We’ve already featured a handful of cars from the upcoming Russo and Steele Scottsdale 2020 auction, including a 1970 Chevrolet Chevelle SS, 1957 Cadillac Eldorado Brougham and even a C2 Corvette formerly owned by GM Designer Bill Mitchell’s wife. Chevelles, Corvettes and Cadillacs are quite popular at collector car auctions, so it’s not surprising to see them on the Scottsdale docket, but the sale won’t only consist of common collector cars. 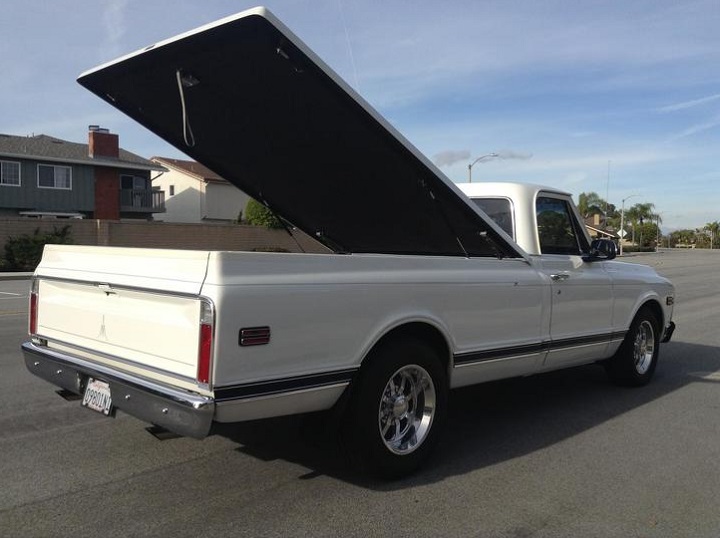 Vintage trucks and SUVs seem to be gaining more favor among collectors and vintage car enthusiasts and are frequently popping up at auctions with thousands invested. A fully restored 1972 GMC C2500 will be sold at Russo and Steele’s Scottsdale event, for example, which was previously stripped down and had virtually every single one of its components either refreshed or replaced. The interior has also been completely overhauled with custom upholstery, a newer GM steering wheel, front bucket seats and a center arm rest. 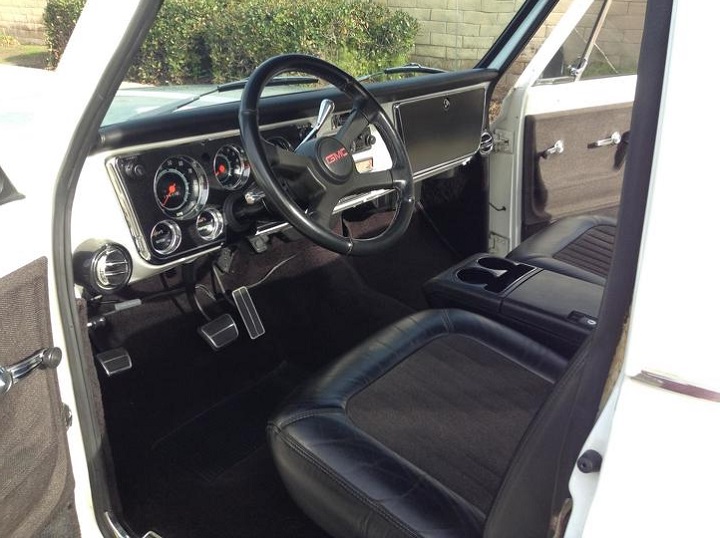 According to the listing, the truck is powered a 350 cubic inch fuel injected V8 from GM Performance, along with a 700R4 automatic transmission and a Posi-Traction rear end with 3.73 gears. The engine has also been dressed up a bit with ceramic tri-y headers that feed into Flowmaster 70 Series mufflers and custom rear-exit exhaust pipes. Other upgrades include lowered suspension (with dropped front spindles, rear blocks and leaf springs), a 35 gallon fuel tank and 17-inch wheels wrapped in Toyo Proxes tires. 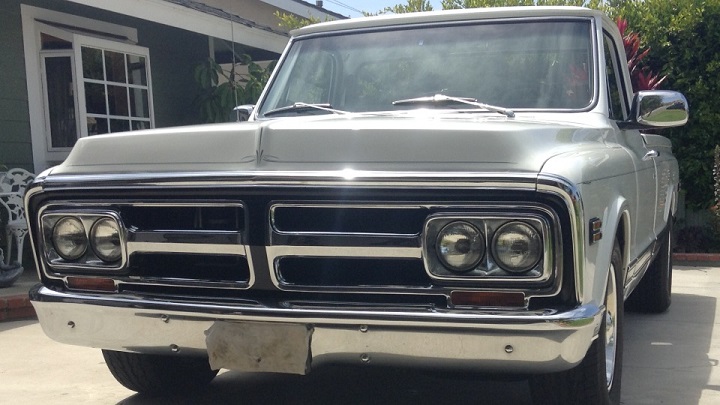 Russo and Steele provided no estimate as to what this truck may sell for. Feel free to check out the listing at this link for some additional information and photos and let us know what you think it’s worth in the comments down below.