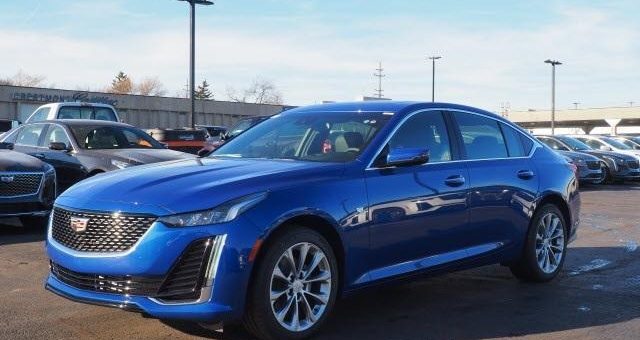 As initially reported by our sister publication, Cadillac Society, the very first units of the all-new 2020 Cadillac CT5 luxury sedan are now arriving on dealer lots in the United States. At this point, delivery volume is relatively low, with a higher volume of deliveries scheduled for the first quarter of the 2020 calendar year.

Initial reports indicate that the majority of 2020 Cadillac CT5 models delivered thus far are the Premium Luxury trim level, while a handful of Sport trims are also on hand. The base-level Luxury trim level has yet to arrive at U.S. dealers, as of this writing.

We’ve included five examples of the 2020 Cadillac CT5 currently available around the U.S. below, including links to their respective listings. Please note that the links may not work as the cars are sold off: 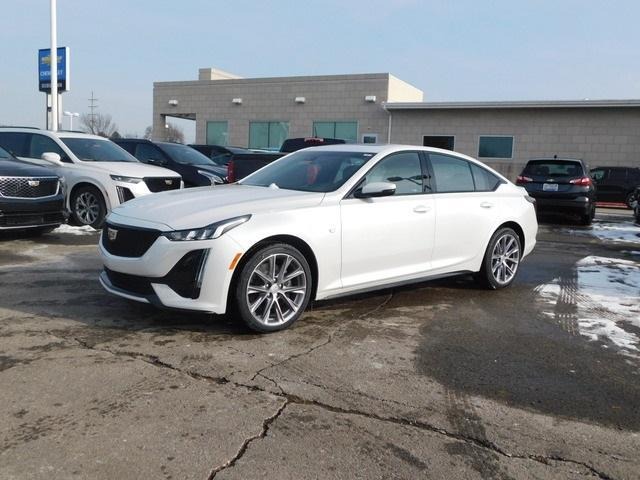 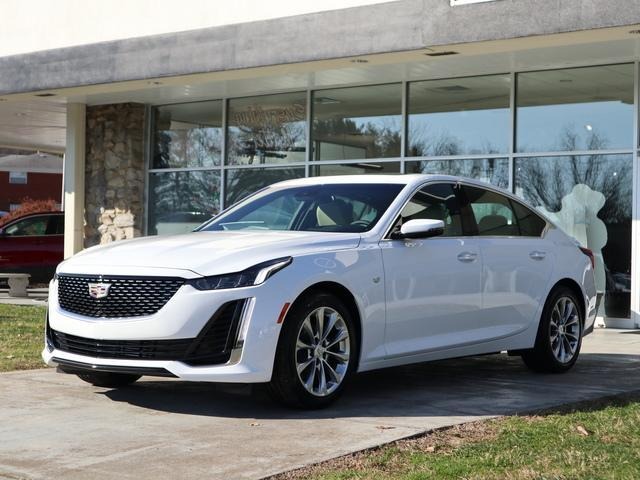 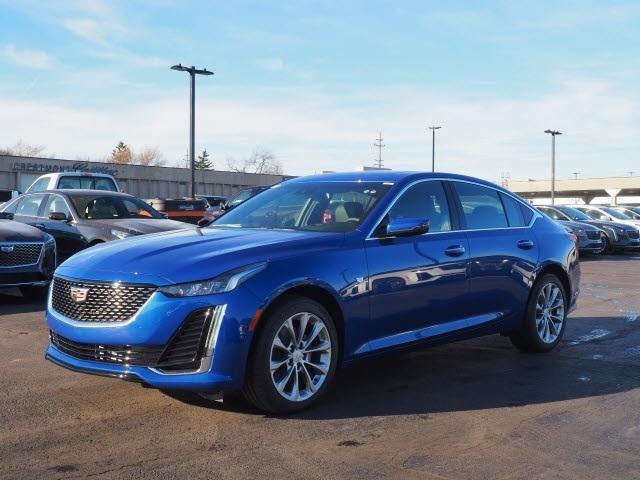 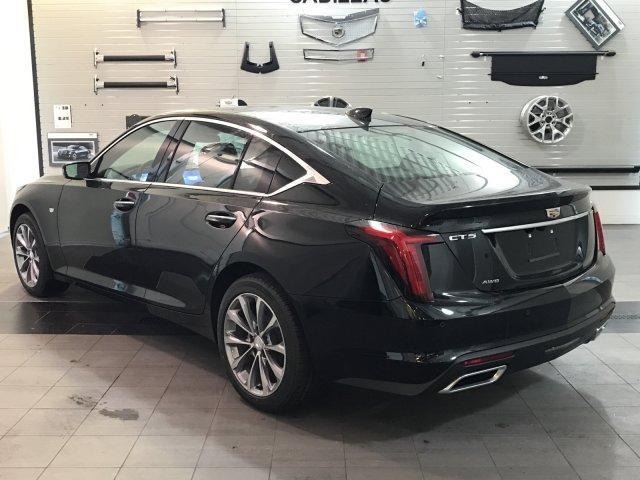 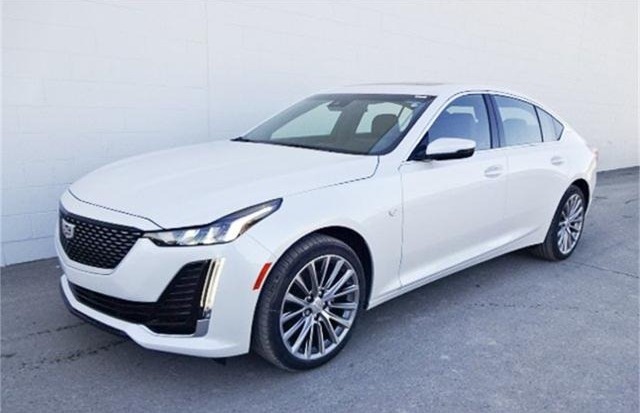 The Cadillac CT5 launch was delayed a bit due to a number of things, including the recent UAW labor strike against General Motors, which halted production at the GM Lansing Grand River plant where the Cadillac CT5 is produced. However, production at the Jinqiao plant in Shanghai was not impacted by the UAW walkout, and as such the CT5 went on sale in China weeks before it was available in the U.S.