Sony Pictures Entertainment just released a two-minute, 34-second trailer for Ghostbusters: Afterlife, the latest installment in the beloved franchise. Unlike the reboot that dropped in 2016, Ghostbusters: Afterlife is shaping up to be a legitimate sequel to the first two movies, and that means it’s bringing back some classic characters, including the original Cadillac Ecto-1!

No doubt about it, Ecto-1 is one of the coolest movie cars to ever grace the big screen. Based on a 1959 Cadillac Miller-Meteor ambulance, this be-finned five-door is decked out with all the right gear to bust some ghosts, all while offering the sort of space needed to transport the entire Ghostbusters crew and their equipment to the next call. 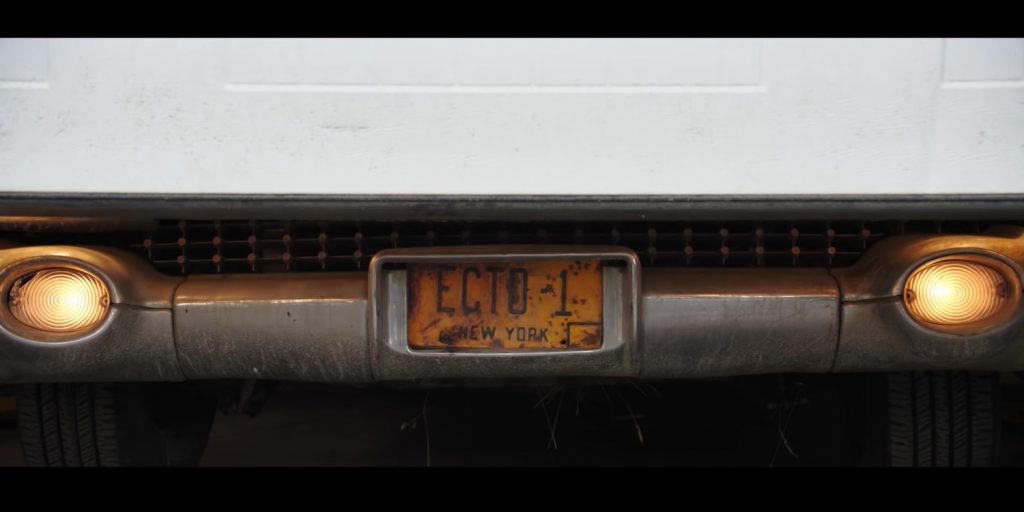 We can’t wait to see the spooktacular Cadillac make its return. For those fans out there, Ghostbusters: Afterlife takes place after the original two movies. The story revolves around Callie, a single mom played by Carrie Coon, who runs into financial woes and is forced to move with her two kids into an old family farmhouse in Oklahoma. There, the two children (Travis, played by Finn Wolfhard, and Phoebe, played by Mckenna Grace) find the house littered with old Ghostbuster gear. Apparently, the house was previously owned by original Ghostbuster Egon Spengler, played by the late Harold Ramis in the first two films.

As expected, pesky poltergeists start to plague the town, so the kids grab the gear to bust the ghosts – the Ecto-1 Cadillac included! 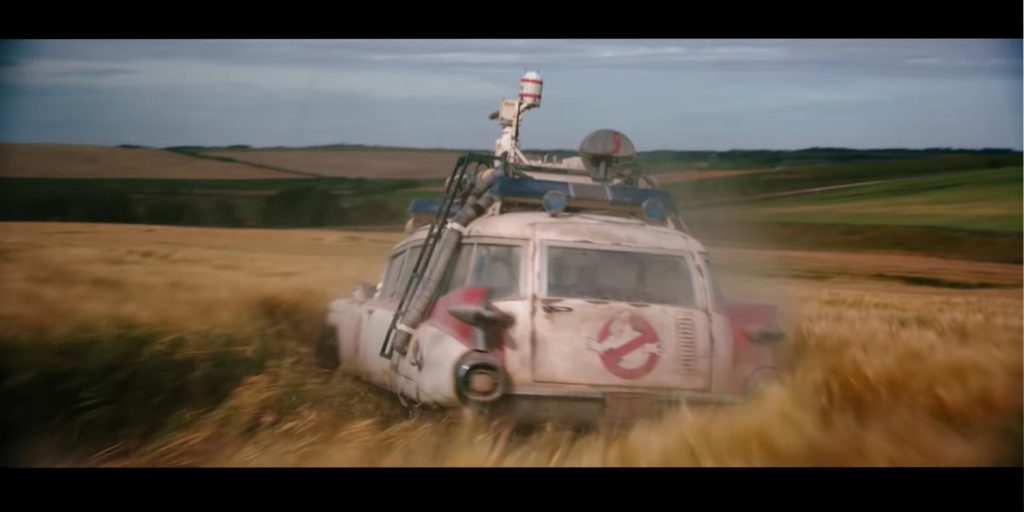 For those Ghostbuster fans that want an eyeful of the classic Ecto-1 Cadillac movie car, this trailer delivers, with the kids tearing around town, siren blaring and proton packs cooking.

It’s an awesome sight to see for fans of the original movies, and luckily, the Ecto-1 Cadillac isn’t the only original star slated to make an appearance. Bill Murray, Dan Ackroyd, Ernie Hudson, and Sigourney Weaver are also said to star.

Check out the trailer above, and look for Ghostbusters: Afterlife in theaters July 10th, 2020. 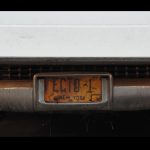 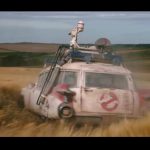 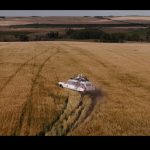 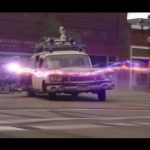 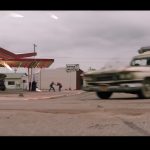