Welcome back to Dealer Find, an ongoing GM Authority series where we scour the listings for hidden gems left on the dealer lot. Our latest Dealer Find comes to us from Mauer Buick GMC in Inver Grove Heights, Minnesota, where a slick 2017 GMC Acadia crossover is awaiting a new home. 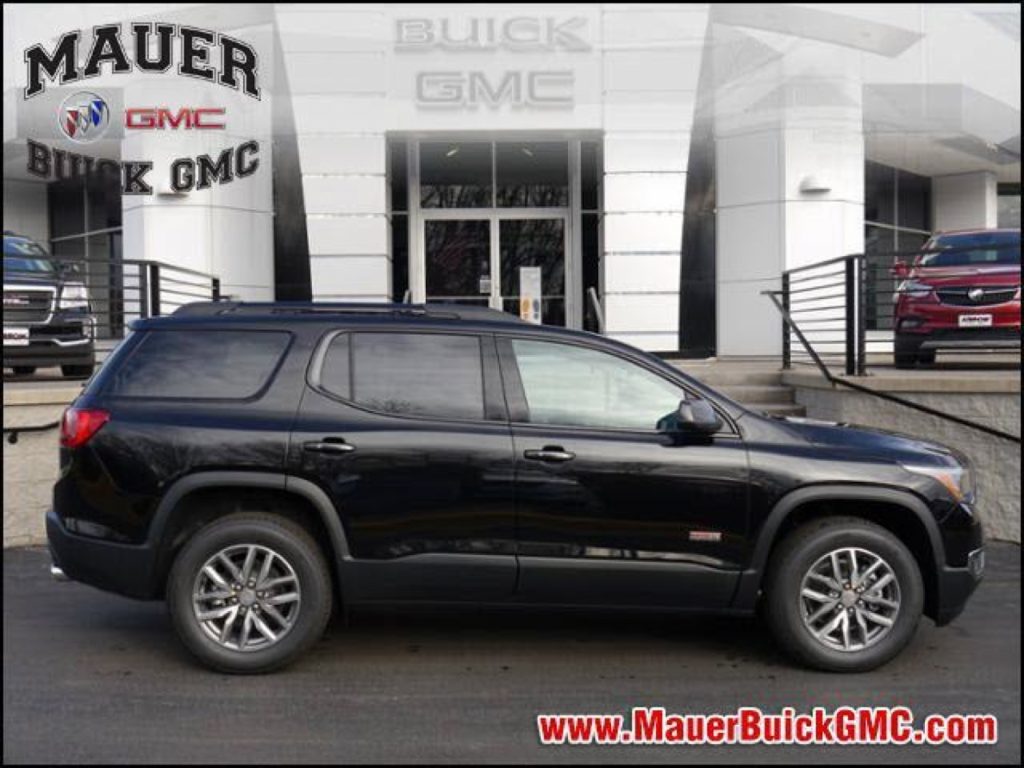 The GMC Acadia nameplate was introduced for the 2007 model year, while the 2017 model year is the first model year of the second generation. Slotting into the midsize crossover segment, the 2017 GMC Acadia is smaller than the full-size first-generation models. The smaller size is paired with an improved architecture and improved core technologies, resulting in a lighter, more efficient, and more maneuverable vehicle. 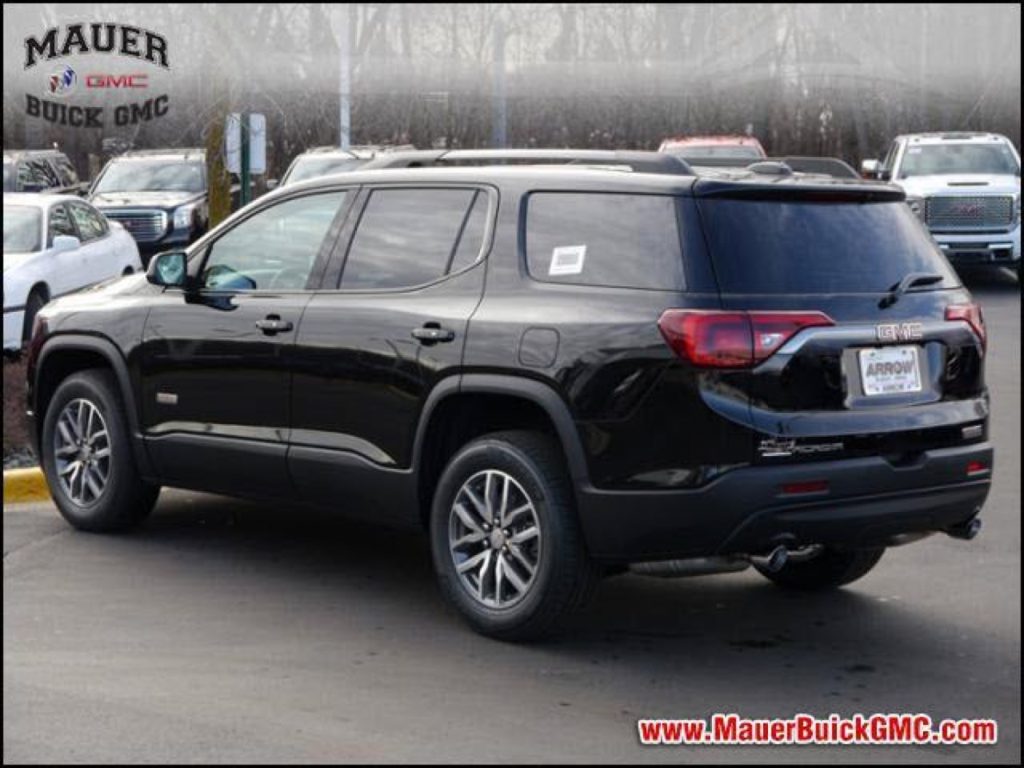 This particular GMC Acadia is the AWD SLE-2 trim level, and comes equipped with the naturally aspirated 3.6L LGX V6 gasoline engine. Output is rated at 310 horsepower and 271 pound-feet of torque, all of which is routed through the Hydra-Matic 6T70 six-speed automatic transmission.

This example is also equipped with the All Terrain package, which adds additional off-roading flavor to the midsize crossover thanks to a selection of aesthetic upgrades, both inside and out. The package also tosses in the advanced Active Twin Clutch AWD system, which is designed to optimize traction in a variety of conditions, be it rain, snow, or ice. 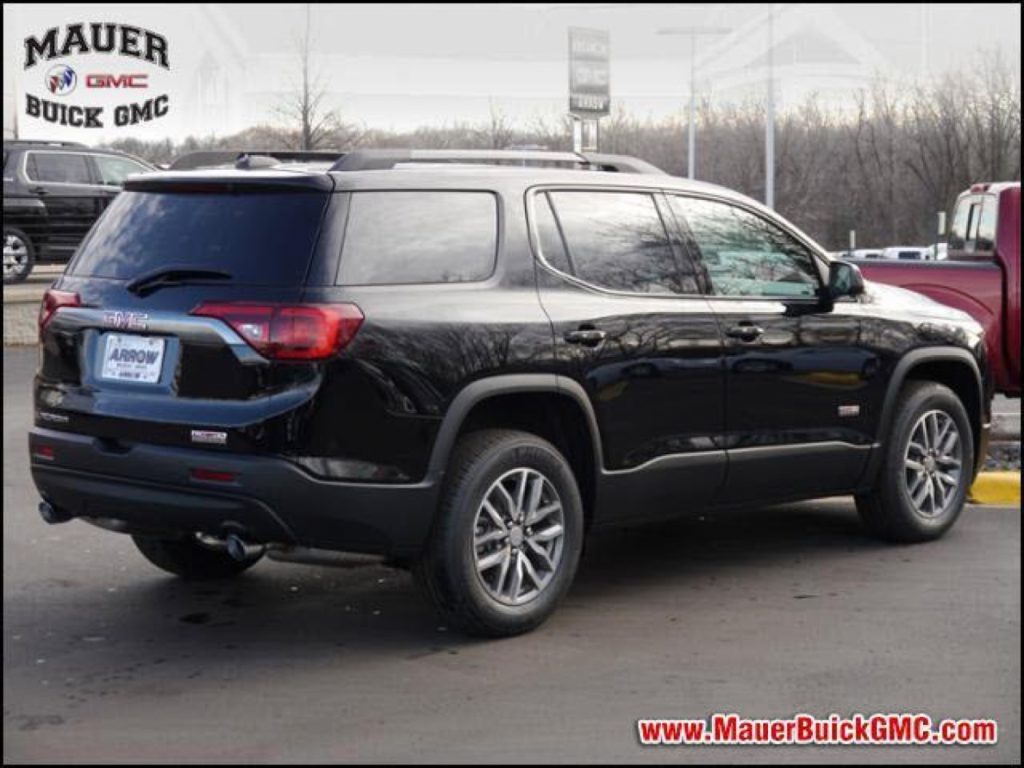 The exterior is draped in Ebony Twilight Metallic paint, while the interior is finished in Jet Black premium cloth upholstery. There’s also a variety of safety features onboard, including Side Blind Zone Alert with Lane Change Alert, plus Rear Cross Traffic Alert and Rear Park Assist. 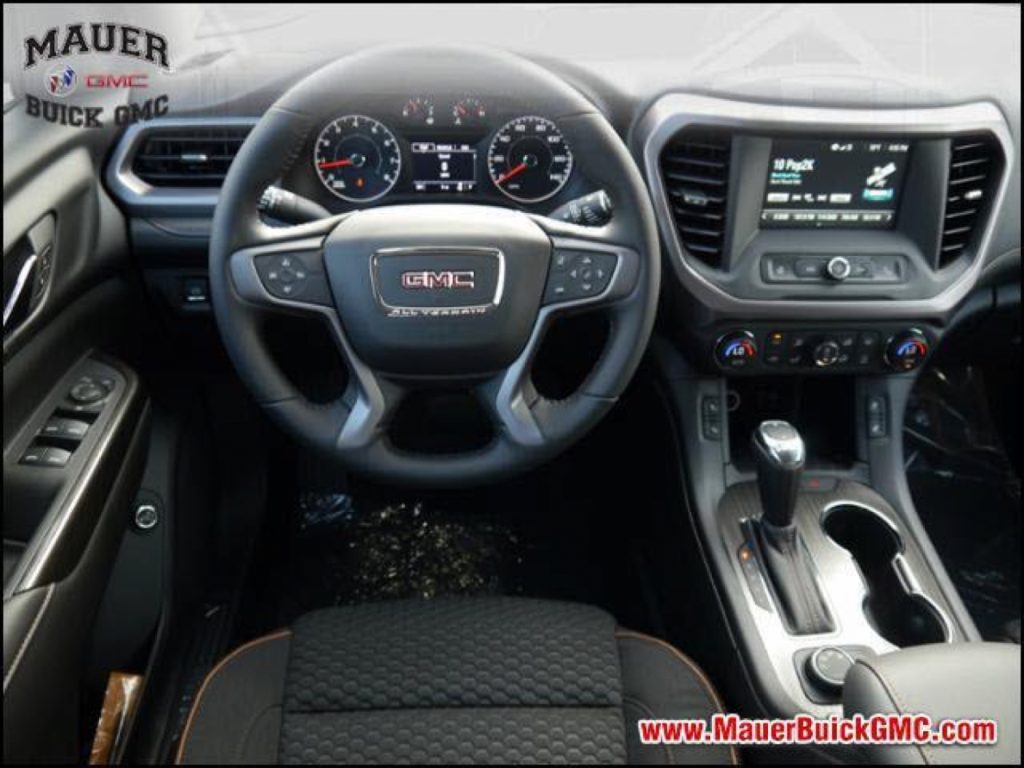 Inside, the cabin is adorned with a seven-inch diagonal color touchscreen with Intellilink, as well as support for Apple CarPlay and Android Auto.

Is this a crossover you wouldn’t mind seeing in your garage? Let us know your thoughts in the comments, and don’t forget to subscribe to GM Authority for more GMC Acadia news, GMC news, and around-the-clock GM news coverage. 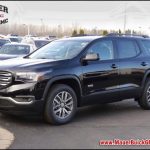 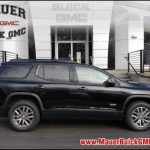 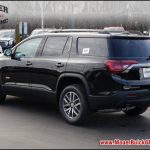 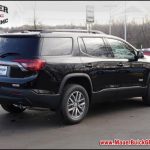 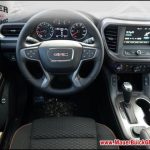 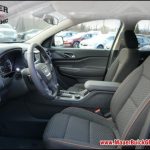 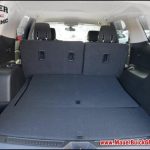