Welcome to the first edition of Dealer Find, a new GM Authority series where we scour the listings for hidden gems left on the lot. Our first Dealer Find is this new 2016 Buick Verano, which looks well-equipped and definitely deserving of a home.

Produced for the U.S. market between the 2011 and 2016 calendar years, the Buick Verano received a number of updates for the 2016 model year, including a new exterior color lineup, new safety technology, and a refreshed array of optional packages. 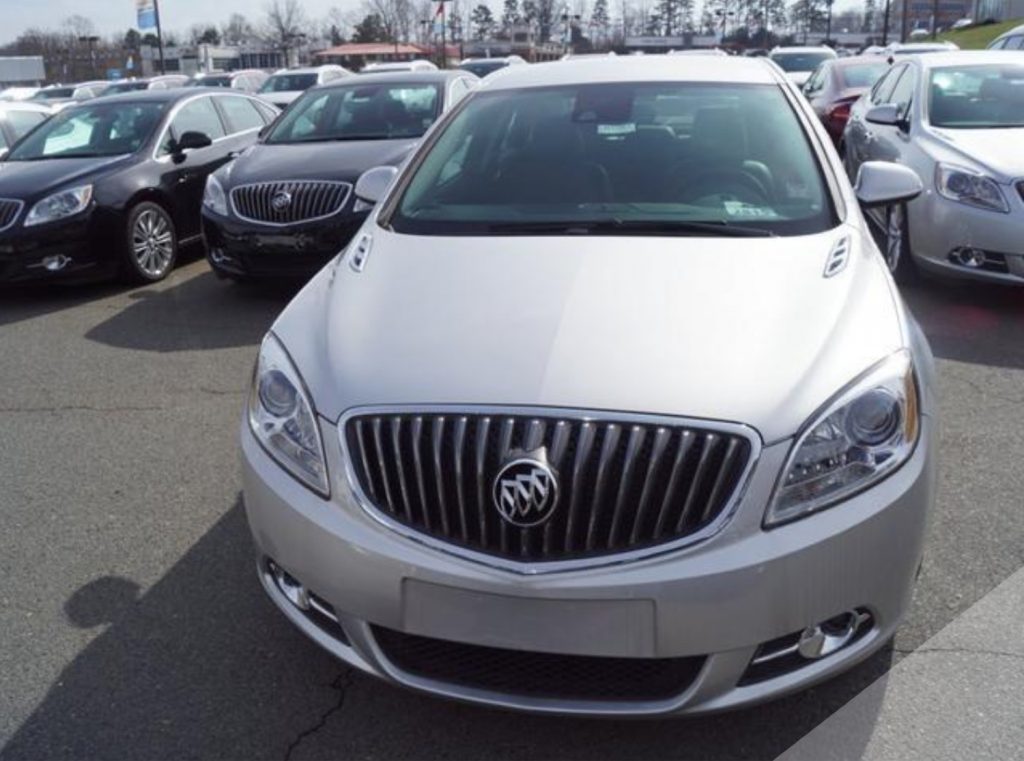 This particular example can be found on the lot at Randy Marion Chevrolet Buick Cadillac, located in Mooresville, North Carolina. The sedan is draped in Quicksilver Metallic paint and features an Ebony black interior. Under the hood, we find the naturally aspirated Ecotec 2.4L LEA inline four-cylinder powerplant, which is rated at 180 horsepower and 171 pound-feet of torque. The engine is also flex-fuel capable, and can run on either gasoline, or E85 ethanol, as desired. The ‘four mates to a six-speed automatic transmission. 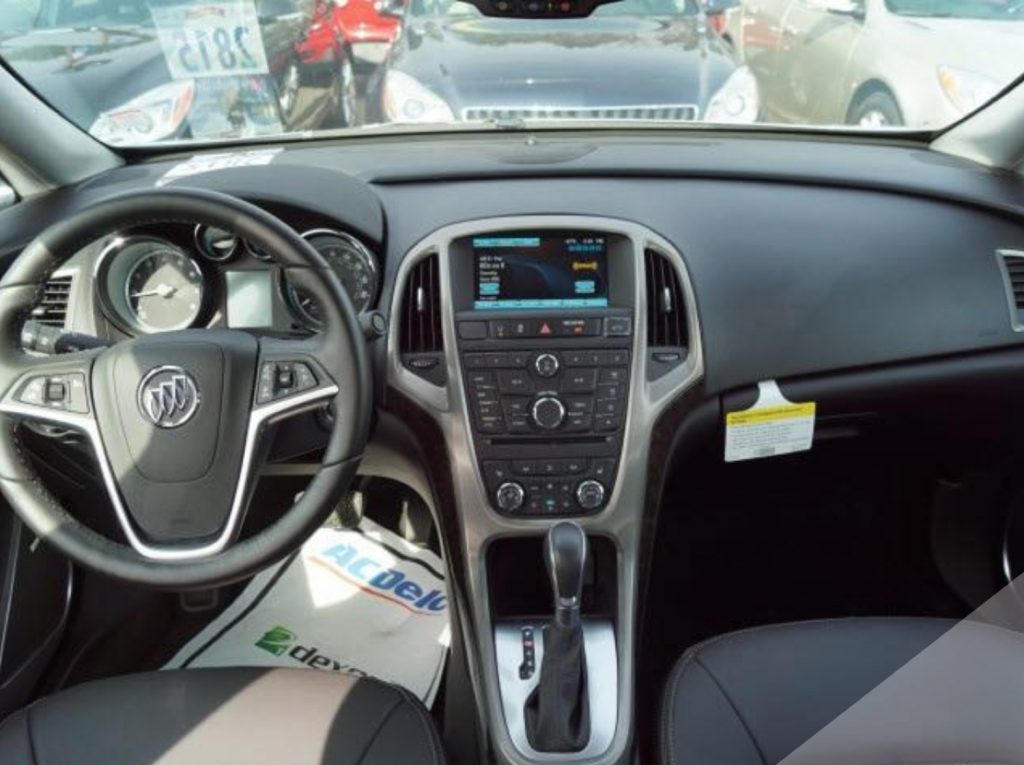 To keep it comfy in the cabin, this Buick Verano is equipped with a number of nice comfort features, including Premium Grade Leather seating, a Bose Premium nine-speaker audio system, driver and front-passenger heated seats, and an eight-way power seat adjustment for the driver. There are also heated door mirrors, a heated steering wheel, making the sedan a great choice for colder climates. 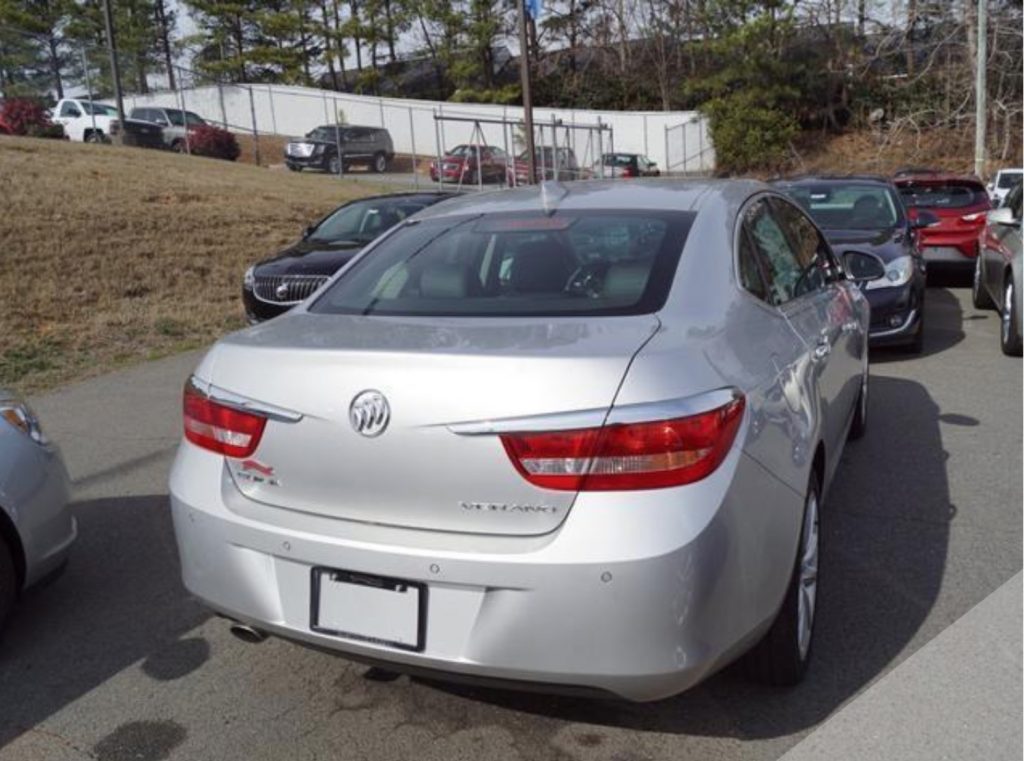 Critically, this 2016 Buick Verano is also absurdly affordable. Originally listed at $28,715, the dealer knocked $7,690 off the price, and it can now be had for just $21,025, all with less than 100 miles on the odometer.  Not too bad for a brand-new premium four-door with leather, a Bose stereo, and heated everything. 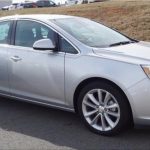 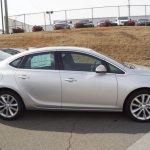 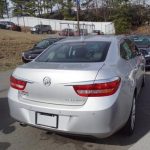 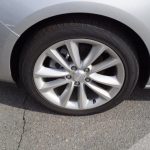 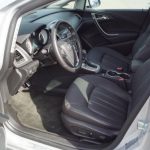 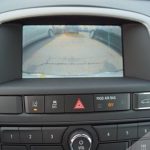 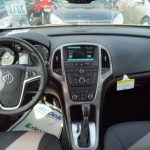 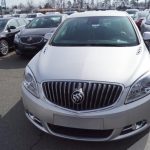