Welcome back to Dealer Find, where we scour the listings for hidden gems still left on the lot. A few days ago, we featured a pristine 2016 Buick Verano packed with value. Now, we have another sweet deal lined up – a 2016 Buick Regal GS!

Slotting in between the 2014 model-year update unveiled at the 2013 New York Auto Show, and the all-new sixth-generation model introduced for the 2018 model year, this 2016 Buick Regal GS is practically bursting with value. The list of optional extras is long, and includes standouts like the Driver Confidence Packages 1 and 2, which toss in goodies like Adaptive Cruise Control, Side Blind Zone Alert with Lane Change Alert, Front Automatic Braking, Rear Cross-Traffic Alert, Lane Departure Warning, Forward Collision Alert, and Following Distance Indicator. 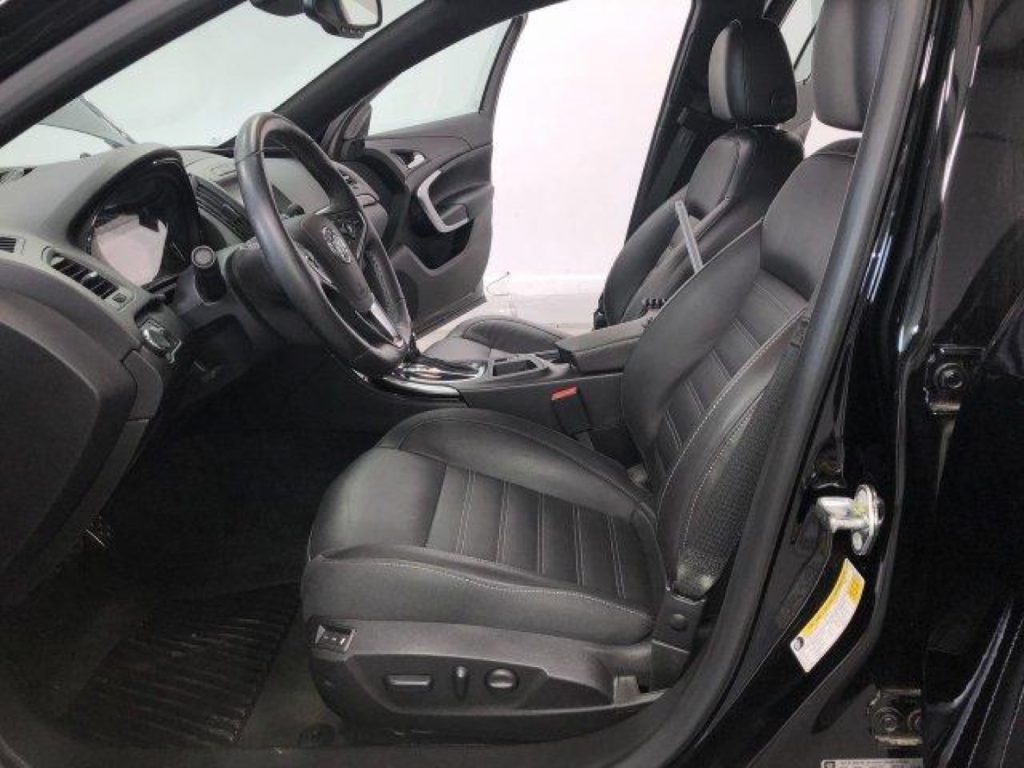 So it’s got loads of driver assist tech, but this Buick Regal doesn’t skimp on luxury either. Inside the cabin, we find leather upholstery and a leather-wrapped steering wheel, as well as a heating function for the driver and front passenger seats, and heating for the steering wheel too. Power seat adjustments include eight-way adjustment for the driver and passenger. 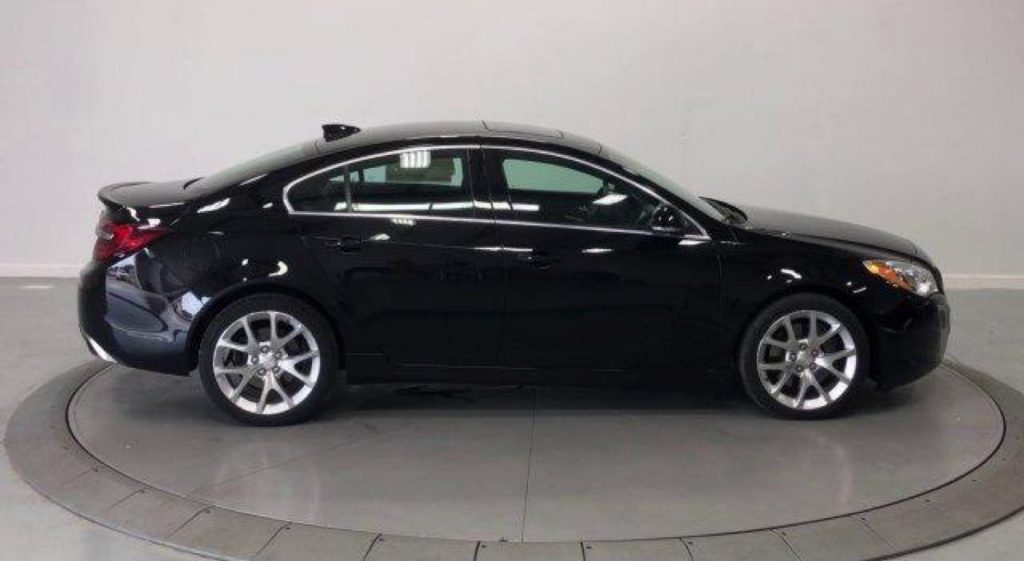 The body panels are covered in Ebony Twilight Metallic paint, while the cabin complements the look with Ebony leather. Handsome 19-inch V-spoke alloy wheels finish it off.

Providing the power is the turbocharged 2.0L LTG four-cylinder powerplant, which is tuned to produce 259 horsepower at 5,300 rpm and 295 pound-feet of torque at 2,500 rpm. Output is routed through a six-speed automatic transmission and front-wheel drive. 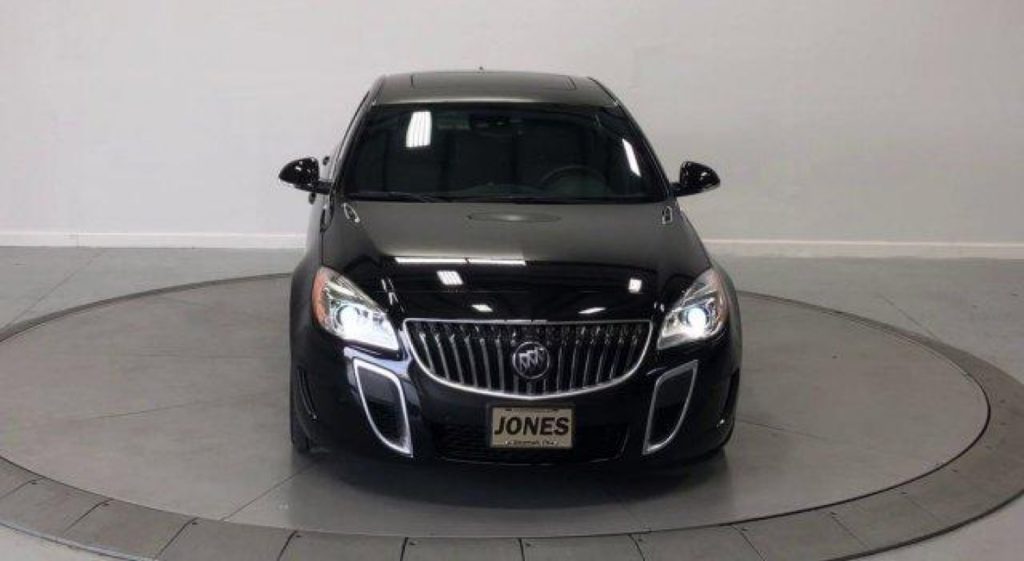 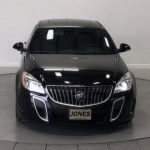 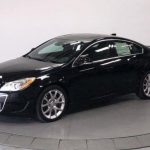 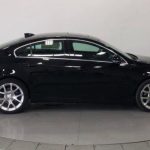 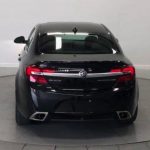 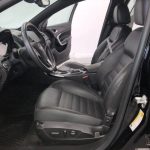 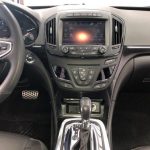