The GM strike ended on October 25th, but its impact is still being felt today. As we outlined previously, the walkout resulted in a number of different delays for the automaker, including parts availability for repairs. Now, stories are coming in outlining exactly how the strike has hit customers, as detailed in a recent post from Detroit Free Press.

One of those customers affected by the GM strike is Texas resident Ben Baby, who has been waiting on parts to fix his 2018 Buick Enclave since early October, with no timeline given regarding when his car will be fixed. 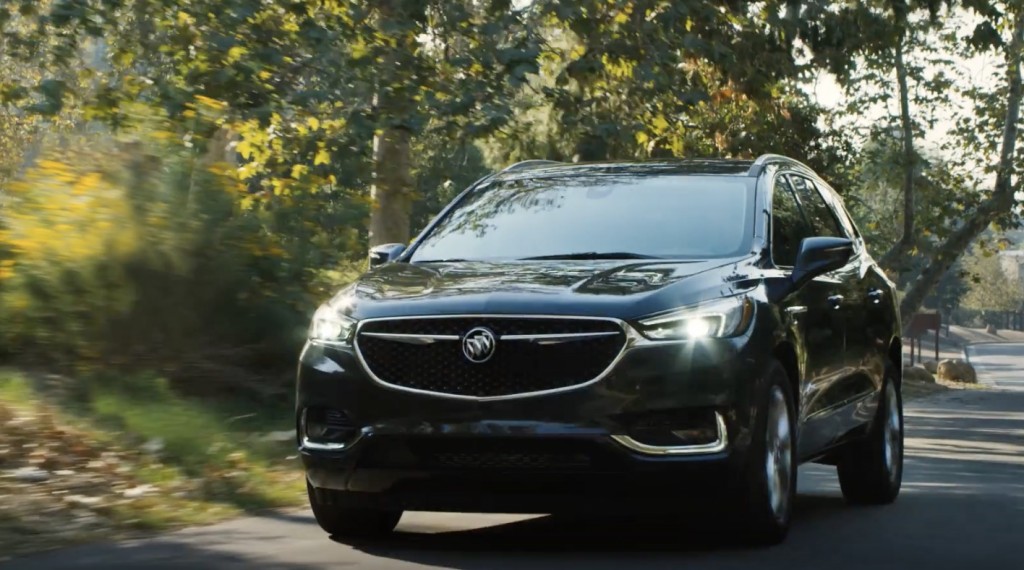 “I’m done,” Baby told Detroit Free Press. “All of this happened because of the GM strike. GM should have taken care of these things and been prepared, offered rental cars or something… it is their responsibility.”

Baby was involved in a four-car pileup on October 4th, and although he was uninjured, his Buick Enclave saw extensive frontend damage. Baby’s insurance said the damage was repairable, but the bodyshop said repairs would be delayed as a result of the GM strike.

That was two months ago. Now, Baby’s insurer said it would total the car, which means Baby can finally purchase a new vehicle. However, Baby won’t be returning to GM due to his experience waiting on parts for repairs. 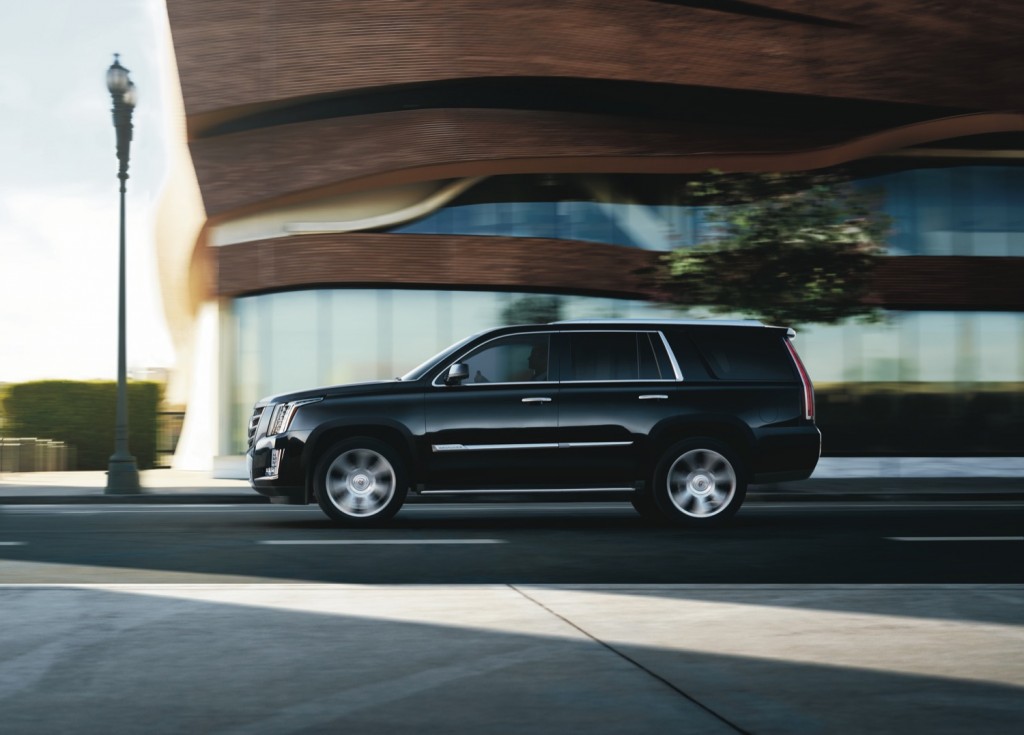 Maryland resident Benny Tucker had a similar experience. Tucker was involved in a collision on October 17th in his 2016 Cadillac Escalade, just four weeks after purchasing the SUV. The damage included some $18,000 in repairs, but the parts did not start to arrive until December 5th as a result of the GM strike. What’s more, with the airbags deployed, the Escalade wasn’t even drivable, as parts to fix the dash are still unavailable.

“What’s upsetting to me is my $855 a month car payment – all my payments have been made on my Escalade while it’s been in the body shop,” Tucker told Detroit Free Press. “I paid $50,000 for this, and they can’t get a part for it. I can’t even get somebody on the phone to give me a date.”

“We are doing our best to recover as quickly as possible,” said GM spokesman Jim Cain in an email to Detroit Free Press.

“For 40 days, we could not receive inbound inventory and we were very limited in our ability to ship from our warehouses and distribution centers, which, under normal circumstances, stock close to 400,000 unique parts numbers and ship about 325,000 order lines each day,” Cain explained.

GM says it has made progress. According to Cain, parts production is still operating under emergency status with extensive overtime, and as a result, the customer backlogs have been cut in half.

Nevertheless, the effects of the extended GM strike will undoubtedly be felt for some time to come.