A recent class action lawsuit filed in the U.S. District Court in Ohio claims General Motors‘ 5.3-liter LC9 V8 engine burns high amounts of oil and has other design flaws that could lead to engine damage.

The suit alleges the 5.3L V8 engines found in a number of 2010-2014 model year GM vehicles have flawed piston rings that don’t maintain tension well enough to keep oil in the crankcase. Additionally, the PCV system may vacuum engine oil out from the valvetrain and expel it into the intake, where the oil is then taken in and burned in the combustion chambers.

The active fuel management compounds the oil burn problem, as well. The system uses an oil pressure relief valve that sprays oil directly onto the piston skirts, but this oil spray can allegedly overload the piston rings, leaking past the rings and burning off, or accumulating on the surface of the combustion chamber and causing carbon buildup. Furthermore, the plaintiff says the oil monitoring system will not inform the driver about the low oil levels, so some owners may not be aware when the engine runs low on oil. 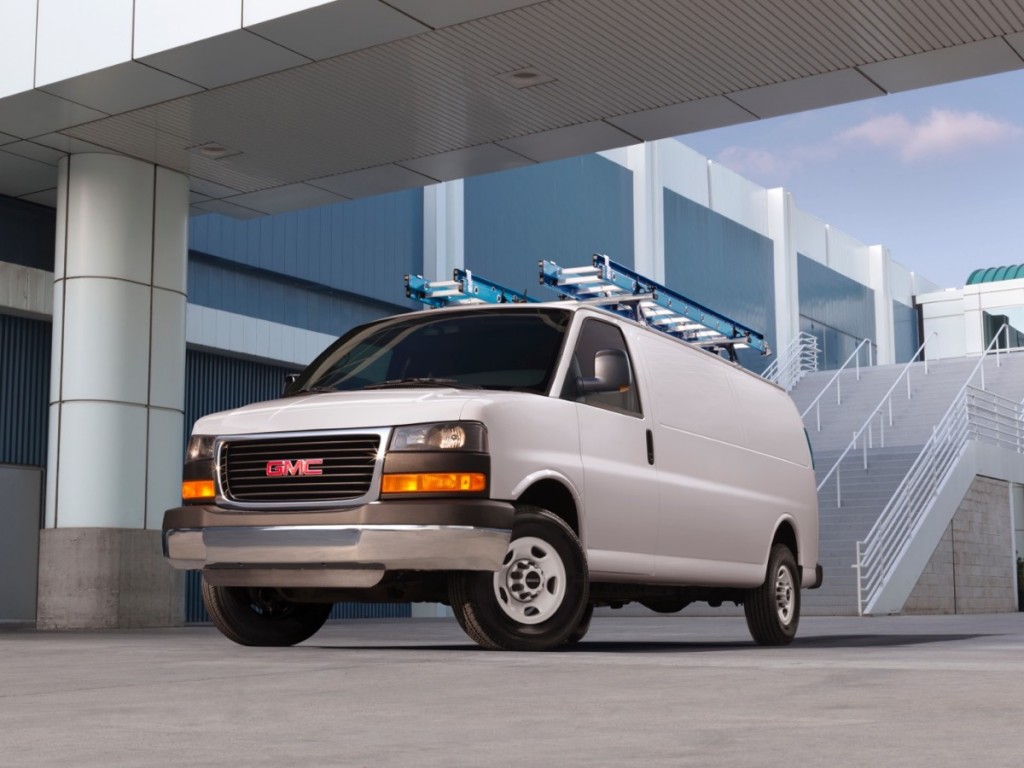 According to Car Complaints, GM told dealerships to carbonize the rings and combustion chambers of affected vehicles, but it did not remedy the problem. GM also apparently knew about potential problems with the engine as far back as 2007, based on consumer complaints and Technical Service Bulletins it issued. The TSBs indicate the problems are caused by PCV issues, piston rings and the active fuel management system.

GM redesigned its 5.3-liter V8 engine after the 2014 model year, using redesigned piston rings and adding a shield to deflect oil away from the piston skirts. The newer versions of the engine also feature an oil level sensor and new valve covers. Vehicles involved in this class action were all built between 2010 and 2014. They include:

The plaintiff in the lawsuit is looking to represent current and former owners or lessees of affected vehicles in the United States that have experienced similar problems. The case is Szep v. General Motors LLC (Case No. 1:19-cv-02858) and was filed in the U.S. District Court for the Northern District of Ohio.