General Motors and Chevrolet showed their support for the military by sponsoring the 120th US Army Navy Game this past weekend – marking the 10th consecutive year the automaker supported the annual meeting of the US Army and the US Navy football teams. 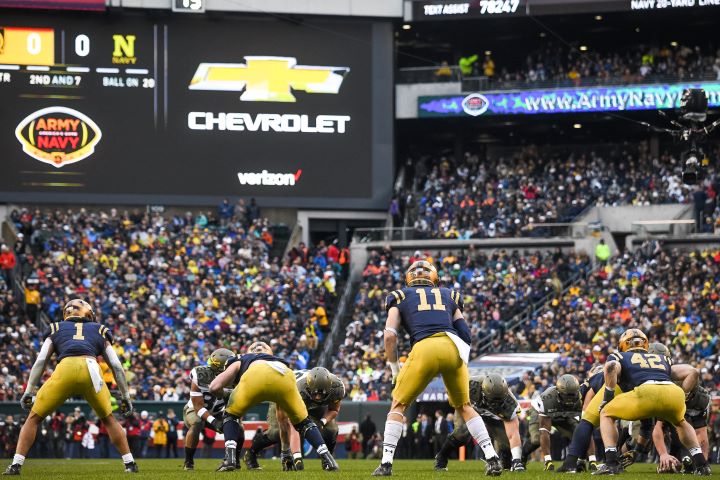 “Chevy’s contribution to Operation Homefront will help ease financial stress for military families this holiday season,” said Chevrolet zone manager for the Philadelphia area, Manny Sosa. “Helping our military families and veterans in their everyday lives is a meaningful way to continue our century-long history of military support.”

Chevy says its donation will be used to directly fund financial grants for rent and mortgage for veterans, along with home and auto repair, food assistance, utilities and other expenses. 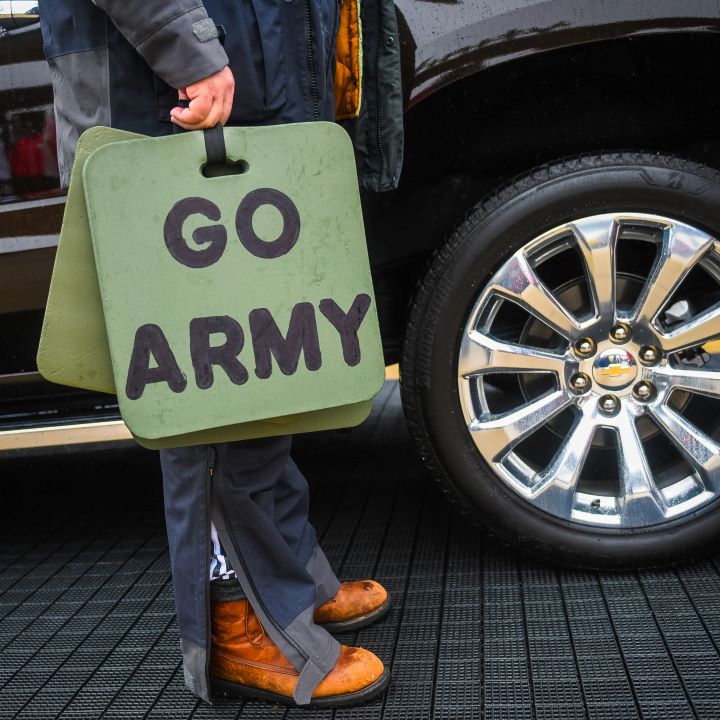 While Chevy donated $50,000 to Operation Homefront’s cause this year, it doesn’t always just give the charity money. Last year, it loaned the charity a fleet of seven Chevrolet Silverado pickups, which they used to distribute backpacks, holiday meals, toys and baby supplies during the holiday season. Chevy says the fleet accumulated more than 40,000 miles making the deliveries.

“We thank Chevrolet, its dealers and customers for their generous support – including the fleet of Chevy Silverado trucks that literally ‘drives’ our mission of building strong, stable and secure military families across America,” said Margi Kirst, chief development officer for Operation Homefront. 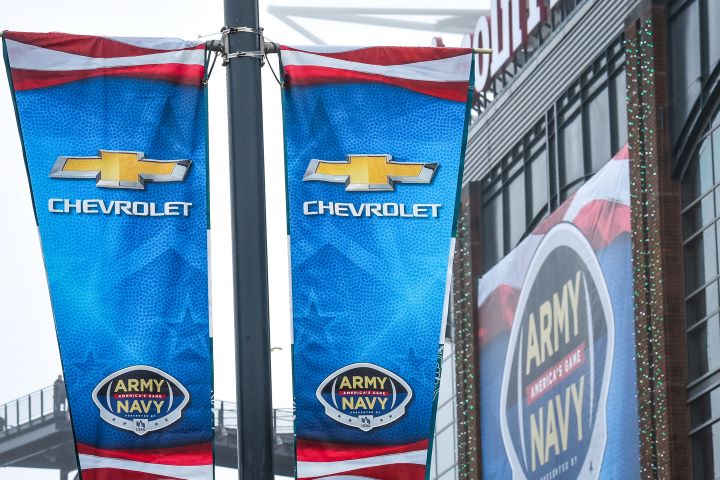 In this year’s Army Navy game, the Navy Midshipmen beat the Army Black Knights 31-7 in front a sell out crowd of over 63,000 people. The Midshipmen’s Malcolm Perry was named the game MVP, running for a career-high 302 yards and scoring two touchdowns en route to the win. The Navy leads the all-time game results 61-52-7.