The Chevrolet Suburban is the first vehicle to receive a star on the Hollywood Walk of Fame, with the Hollywood Chamber of Commerce presenting General Motors with the star during a special ceremony on Hollywood Boulevard this week.

In a statement, Rana Ghadban, president and CEO of the Hollywood Chamber of Commerce, said the Chevrolet Suburban has been “Hollywood’s longest-working actor,” with over six decades worth of film appearances.

“Appearing in classic feature films and on must-see television shows, the Suburban is a well-established industry mainstay,” she said. “With the Chevrolet Tahoe also making an impact in movies and on television, it’s impressive to have both vehicles now join an illustrious group of actors and characters that are forever known as Hollywood legends.” 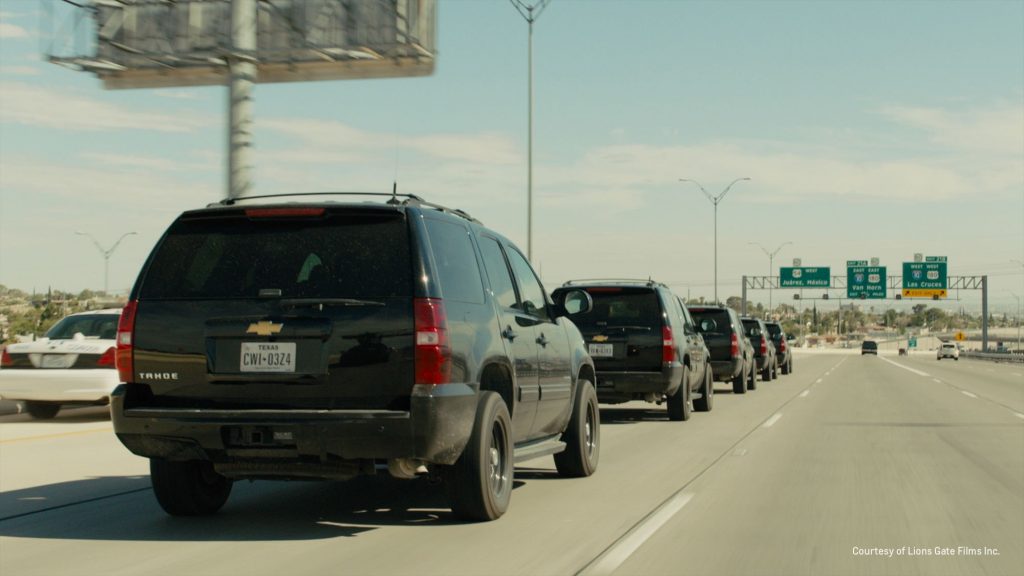 “The popularity of Suburban and Tahoe in film was first inspired by the real-life roles they played in the military, in law enforcement and family trips around the world,” said Tim Kozub, design director for the Tahoe and Suburban. “Today, their role in Hollywood inspired the design of the all-new models, as we integrated the sense of capability, action, and importance associated with Suburban and Tahoe on screen.” 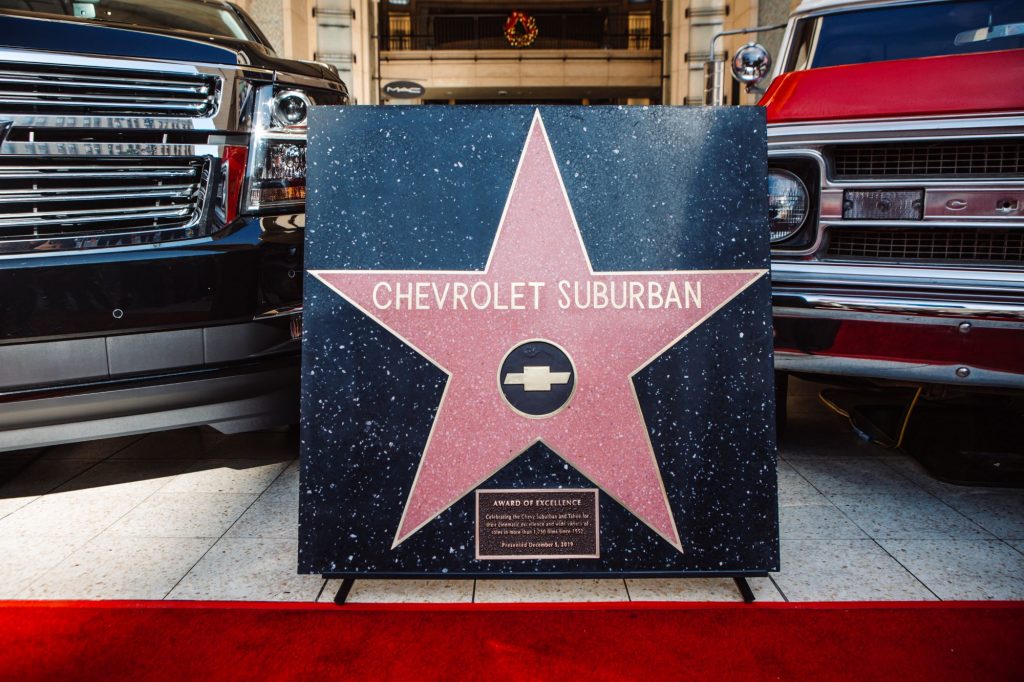 The list of the two SUVs’ film appearances is really too long to get into, but whenever there is an appearance from a government official or law enforcement officer in a movie, there’s a good chance there will be a Suburban or Tahoe somewhere on screen. While not a complete list of their appearances, the Internet Movie Car Database provides a rough idea of just how many films and TV shows the two have featured in. You can view the Suburban’s page and the Tahoe’s page on IMCDB. 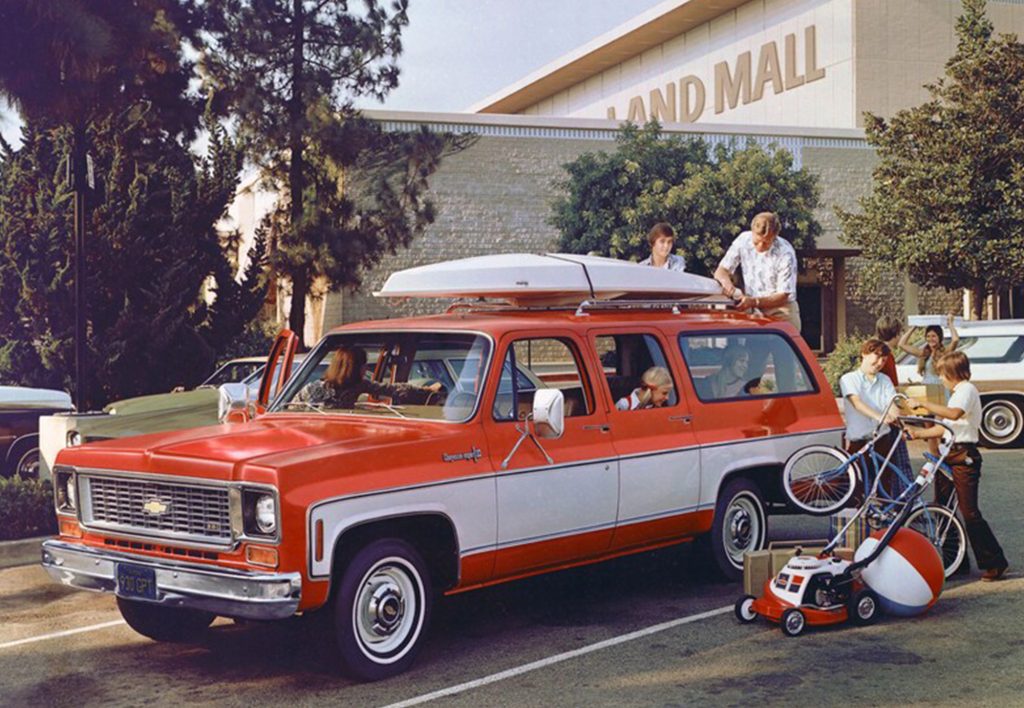 GM will debut the next-generation Chevrolet Tahoe and Suburban during a special event next week. The Suburban is celebrating its 85th anniversary in 2020, while the Tahoe will celebrate its 25th anniversary next year as well.