Last Sunday night, traffic along Detroit Interstate 94 backed up when a group of high-powered sports cars and luxury cars blocked every lane so a red fifth-generation Chevrolet Camaro coupe could execute a few smokey donuts right in the middle of the highway. The highly dangerous vehicular stunt was well-documented by onlookers, and a flurry of videos were posted online, some of which have gone viral. 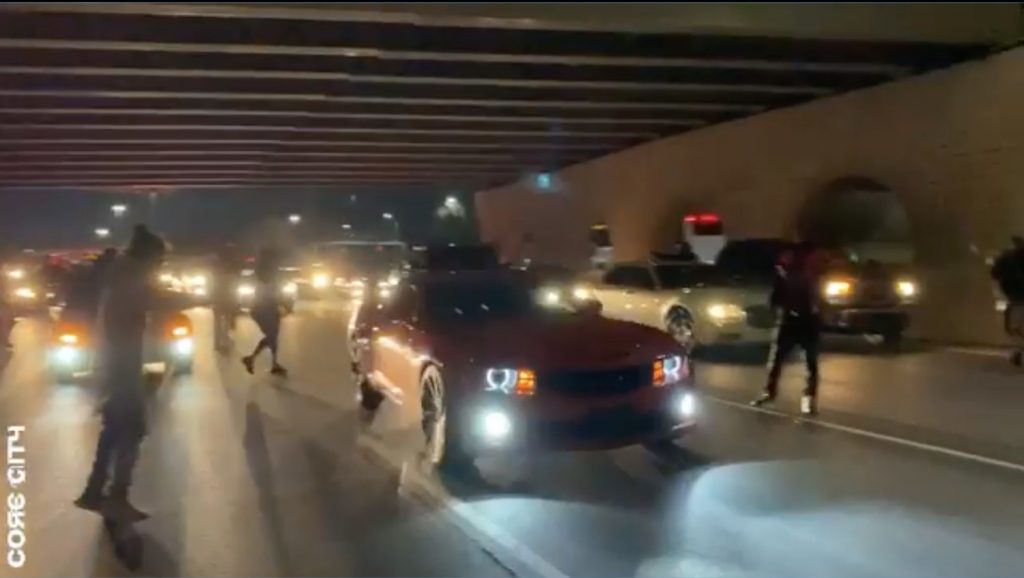 The video embedded below was shot at the ground level right next to the spinning muscle car as it shredded its rear tires. Luckily, no was reported injured as a result of the shenanigans.

The Chevrolet Camaro video was posted with the hashtag #TSNLS, which can also be found attached to a host of other videos showing cars doing similar such activities, including burnouts and donuts on city streets. 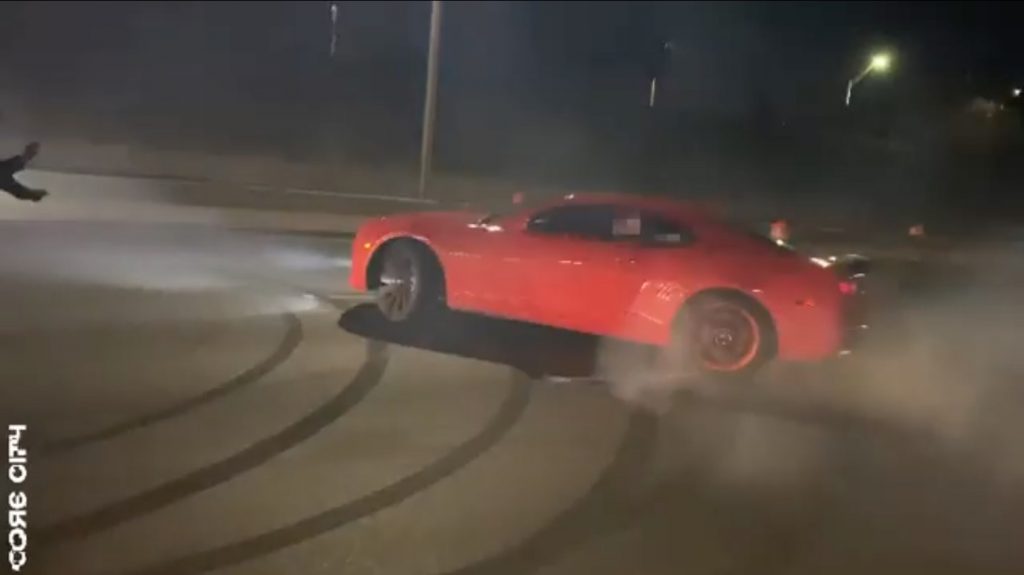 This Chevrolet Camaro video and others like it are a part of an underground automotive subculture known as “sideshows.” First showing up in the East Bay of San Francisco in the 80s, sideshows started as informal gatherings of automotive enthusiasts, typically those with modified American muscle cars like the Chevrolet Camaro. As the gatherings grew in size, so did the scope of the activities involved, which began to include burnouts and donuts. 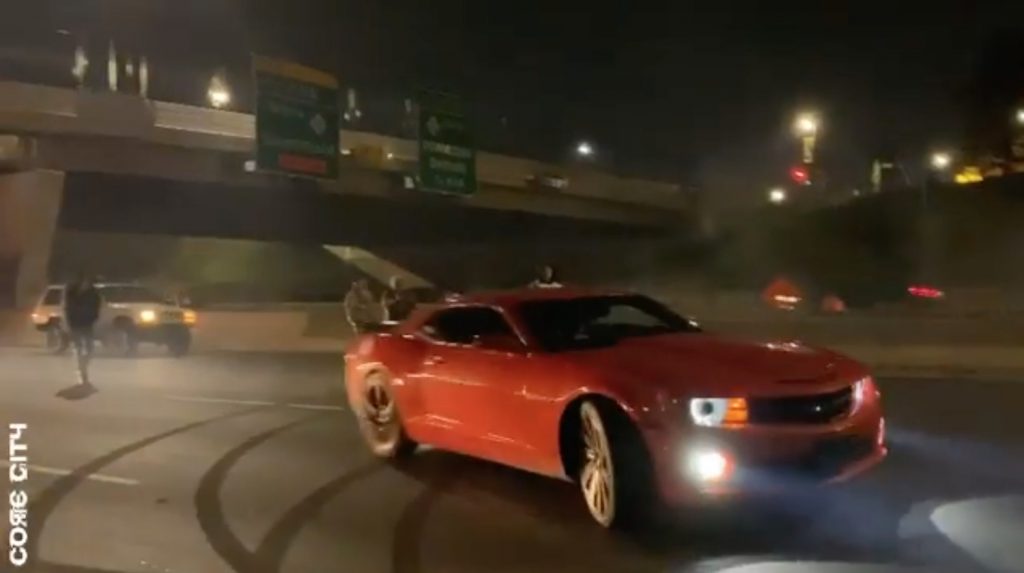 These days, sideshows are popping up around the country, with videos showing some of the wilder stunts going viral online as onlookers get as close as possible to the pirouetting cars without being struck. Popular cars for the illegal stunts still include muscle cars like the Chevrolet Camaro, but pretty much anything with a big V8 up front and rear-wheel-drive will make the grade. 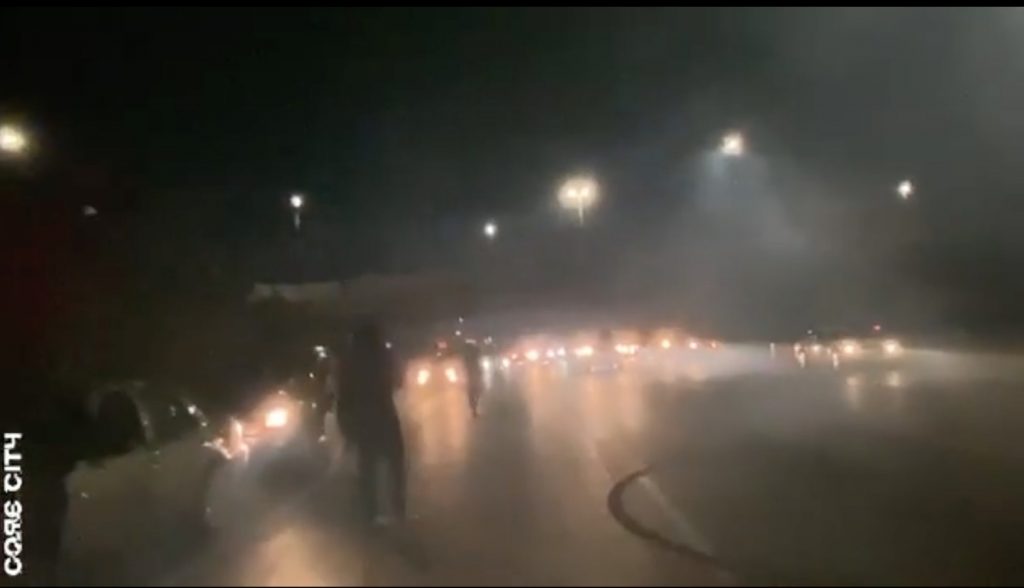 It also needs to said that sideshows have resulted a number of tragedies, including deaths.

Hit play on the video below if you want to see the illegal hooning in action. One warning, though – the video does contain explicit language. 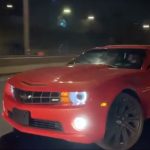 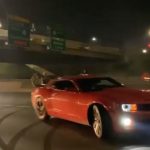 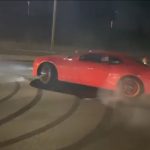 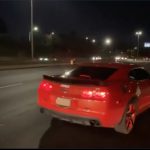 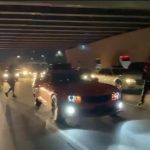 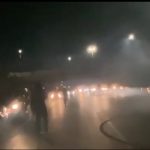