Cadillac president Steve Carlisle spoke about the premium brand’s future this week, indicating that most, if not all, Cadillac models would be EVs by 2030. Carlisle talked Caddy’s future in an interview with Reuters, in which he laid out the brand’s battery-powered intentions for the next decade or so.

During the interview, Carlisle also acknowledged that Cadillac was gearing up sell a big all-electric SUV similar to the Cadillac Escalade. The brand previously unveiled an unnamed all-electric SUV concept earlier in the year. According to unnamed sources cited by Reuters, the large, unnamed electric SUV will hit production in late 2023 at the GM Detroit-Hamtramck plant. Reuters also indicated that a new compact electric SUV was headed to China in 2022, followed by a U.S.-spec version later in 2023.

With regard to EVs, the Cadillac president said that driving range and charge times were key challenges in the segment, and that while 300 miles was the baseline needed to be competitive, “you need to be at 400 miles.” He also said that charge times should be measured in just a matter of minutes, and that the GM Super Cruise technology would play a major role in future Cadillac model features. 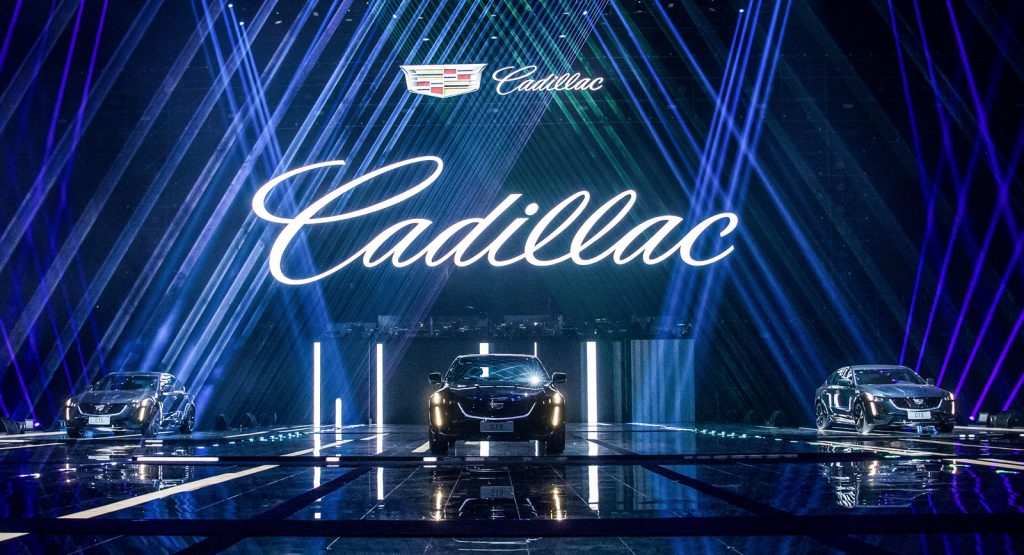 According to the recent interview with Reuters, Carlisle said that Cadillac will move forward with one more round of refreshes for its current gas-powered models, then launch a brand focus on EVs. However, Carlisle also indicated that Cadillac could continue to sell gas-powered vehicles alongside its electric vehicles if there is sufficient demand.

“None of us knows how quickly the transition will take place,” Carlisle said.