Donna Mae Mims became the first woman to win a Sports Car Club of America championship when she and her pink Austin-Healey Sprite raced to an SCCA Class H title in 1963. Mims subsequently became a well known figure in the American road racing scene, known not only for her talent behind the wheel, but also for her eye catching array of pink sports cars.

Mims was also a massive Corvette fan, falling head-over-heels for the car after she laid eyes on a 1957 Corvette that was for sale on a dealership lot. At the time, her husband Mike and her had never even heard of a Corvette before, but they loved the car so much they went and bought a brand new one from Don Yenko Chevrolet in Pennsylvania, where Mims worked as a secretary. 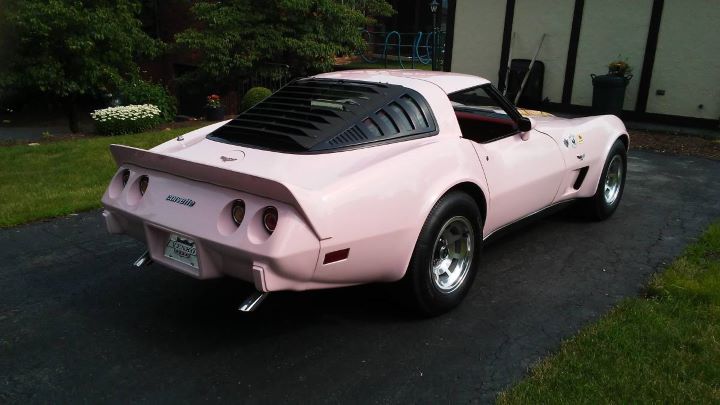 While Mims retired from racing in 1974, her passion for motorsports and cars remained. One of her former Corvettes, a 1979 C3 Corvette, recently popped up for sale on Craigslist, offered out of a private collection. The seller says the car is unrestored and has been left “exactly the way it was when she drove it,” in period. They also have the original title in Donna Mae Mims name, so the buyer can rest easy knowing this isn’t just some random C3 Corvette that has been painted pink. 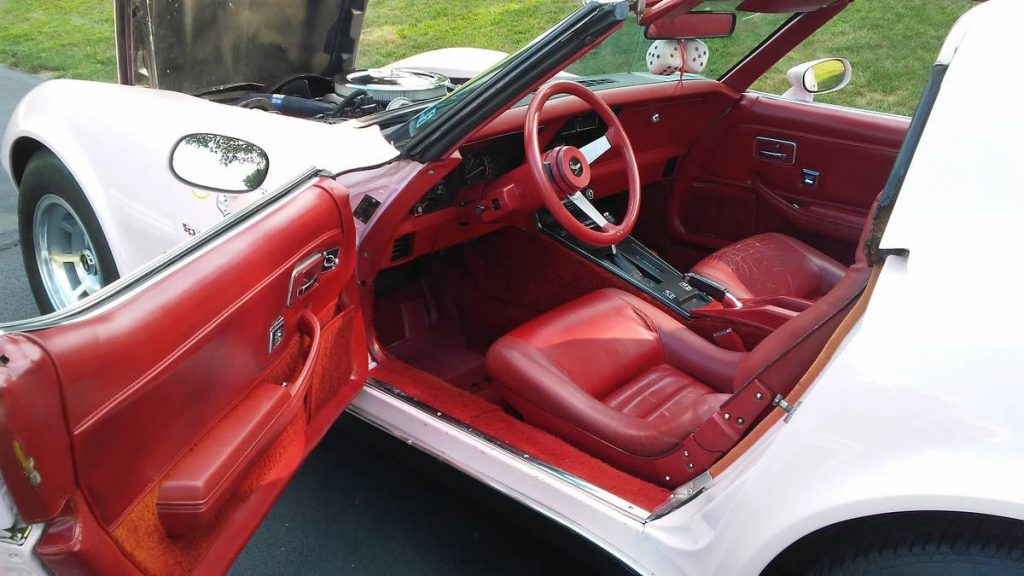 There are some other items that prove this car’s authenticity, as well, such as the Steel Cities Region SCCA sticker and a sticker bearing her ‘Think Pink’ slogan. Mims also had a mural of Marilyn Monroe painted on the hood of the car. Interestingly, Mims last wish was for her body to be displayed in this exact car as part of her funeral service, which may add to its provenance, or turn off some buyers.

Check out the listing for the car at this link for some additional information and photos.