The Buick Regal will not live on past the 2020 model year, General Motors has confirmed.

In a statement made to Motor Authority, Buick spokesman Stuart Fowle said the Regal’s demise comes amid a significant dip in demand for sedans.

“Buick continues to be ahead of the consumer shift toward SUVs,” Fowle said. “In fact, nearly 90 percent of Buick sales to date this year have been crossovers. Although the Regal will no longer be offered in the U.S. and Canada, it will be sold in China where demand for sedans remains significant.” 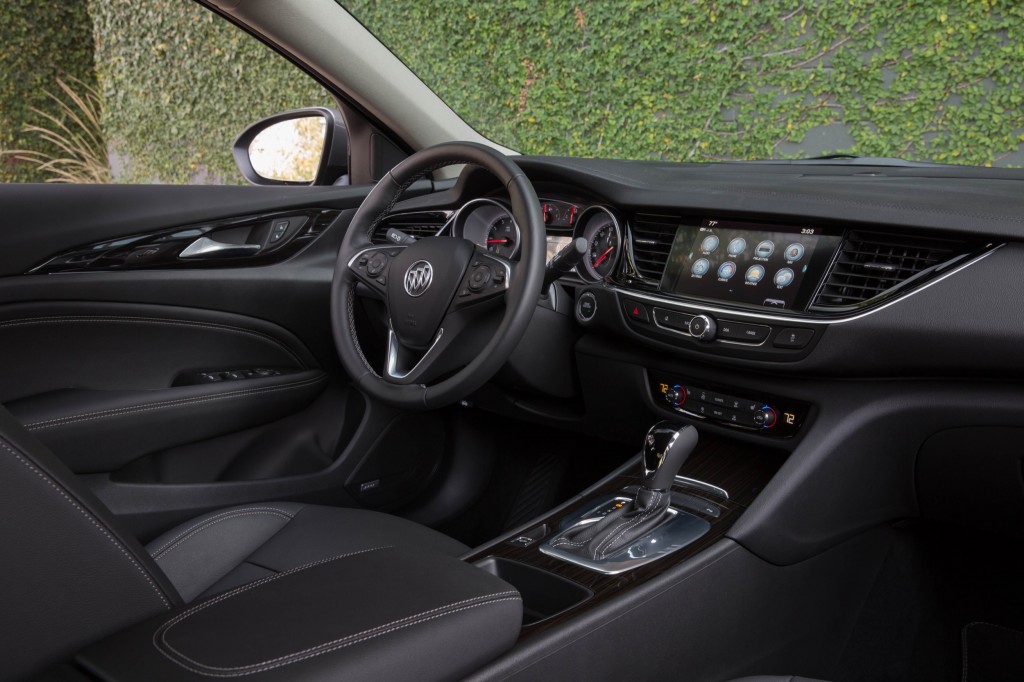 Another reason for the Regal’s demise is the fact GM sold its Opel brand to Groupe PSA back in 2018. GM elected not to move production of the sedan to the Americas, instead paying Opel to continue to build the car for it in Germany. Opel also sells its own version of the car in Europe, marketed as the Insignia. GM builds the car itself in China and will continue to do so for the time being, as per Fowle’s comments.

With this change, Buick’s U.S. and Canadian lineups will soon consist of crossovers only. The demise of the LaCrosse full-size sedan was announced earlier this year and production of the Cascada convertible ended in October. Like the Regal, the LaCrosse will remain in production in China, with GM having recently introduced a facelifted version of the sedan in the country.

As we reported previously, the Regal Sportback will receive a sporty ST Appearance Package for the 2020 model year. The ST package will only be offered on the mid-range Essence trim level, which slots in between the Preferred and Avenir trim levels.

Subscribe to GM Authority as we bring you the latest Buick Regal news, Buick news and ongoing GM news coverage.