Buick Envision sales increased in the United States and Canada, but decreased in Mexico during the third quarter of 2019.

In the first nine months of the year, Envision sales increased about 10 percent to 24,849 units.

In the first nine months of the year, Envision sales increased about 5 percent to 2,084 units.

In the first nine months of the year, Envision sales decreased about 50 percent to 184 units. 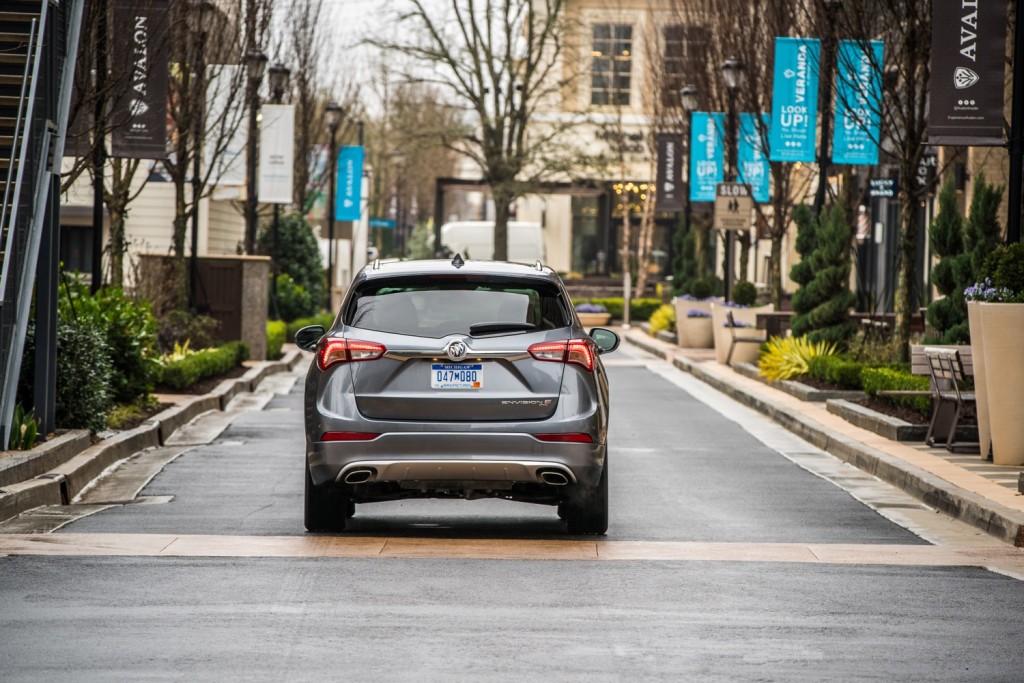 Buick Envision sales in the third quarter of 2019 saw the model get overtaken by its corporate cousin – the Cadillac XT4 (see Cadillac XT4 sales), placing the Buick in fourth place in its competitive set. Leading the pack are the Acura RDX in first place and Lexus NX in second.

The Envision managed to outsell the rest of its competitors, including the all-new 2020 Lincoln Corsair, which replaces the now-discontinued Lincoln MKC, as well as the Audi Q3, Volvo XC40, BMW X1, Mercedes-Benz GLA, BMW X2, and Infiniti QX30.

From a segment share standpoint, the Buick Envision accounted for 12 percent, while the Acura RDX led with 21 percent, followed by the Lexus NX with 19 percent, and Cadillac XT4 with 13 percent. 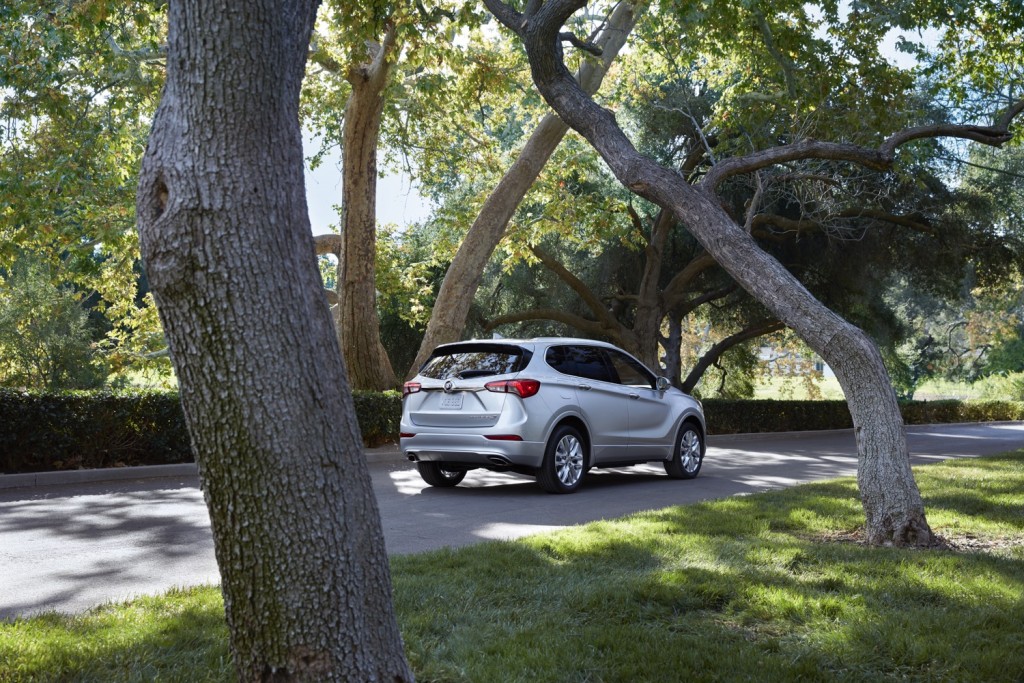 The continued growth in Buick Envision sales is great news after rather disappointing sales results during the fourth quarter of 2018 and again in the first quarter of 2019.

We primarily attribute the rebound in Buick Envision sales to the ongoing 16 percent discount that the Tri-Shield brand has been offering throughout most of 2019. And during the month of December, Buick has actually increased its discount offer for the Envision. 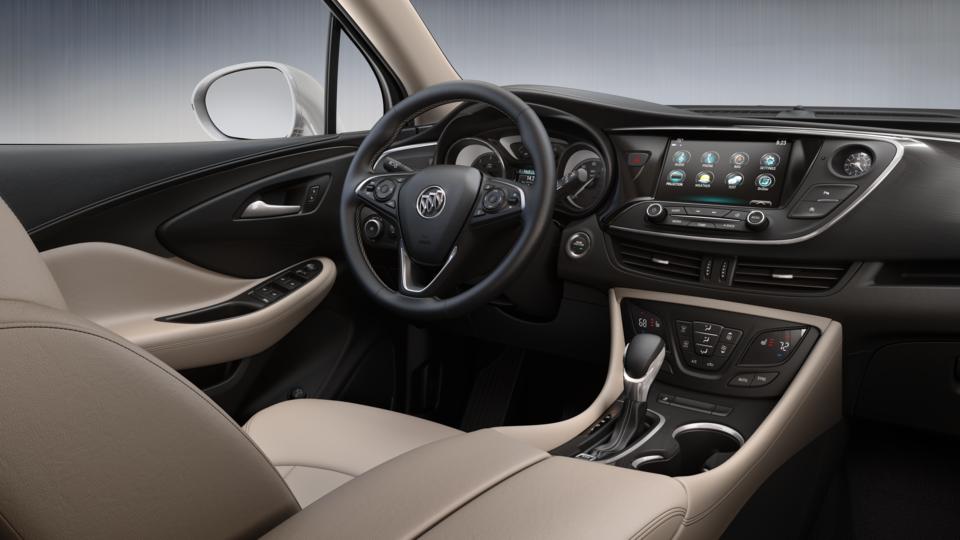 Going forward, it is unclear whether the Envision will remain in Buick’s North American lineup. The crossover recently received a refresh for the Chinese market, but the update has not been announced for the Americas, as least at the time of this writing. GM Authority was first to report that is GM working on a Buick CUV derived off the Cadillac XT4. The model will likely be called Buick Enspire and is expected to launch some time in the 2020 calendar year, potentially as a replacement for the Envision in North America.