Earlier this month, we speculated that the new Buick Encore GX might offer a heated windshield feature and possibly event ventilated seats. However, we’ve now received confirmation that both features will definitely not be offered by the new subcompact crossover.

Our original speculation was drawn from official interior photos of the new Buick Encore GX, which appeared to show a button tagged with a symbol that resembled a windshield with an EKG machine readout on it. The symbol suggested that the new Buick Encore GX would come with a heated windshield, although Buick had not announced that the new GX would offer such a feature. 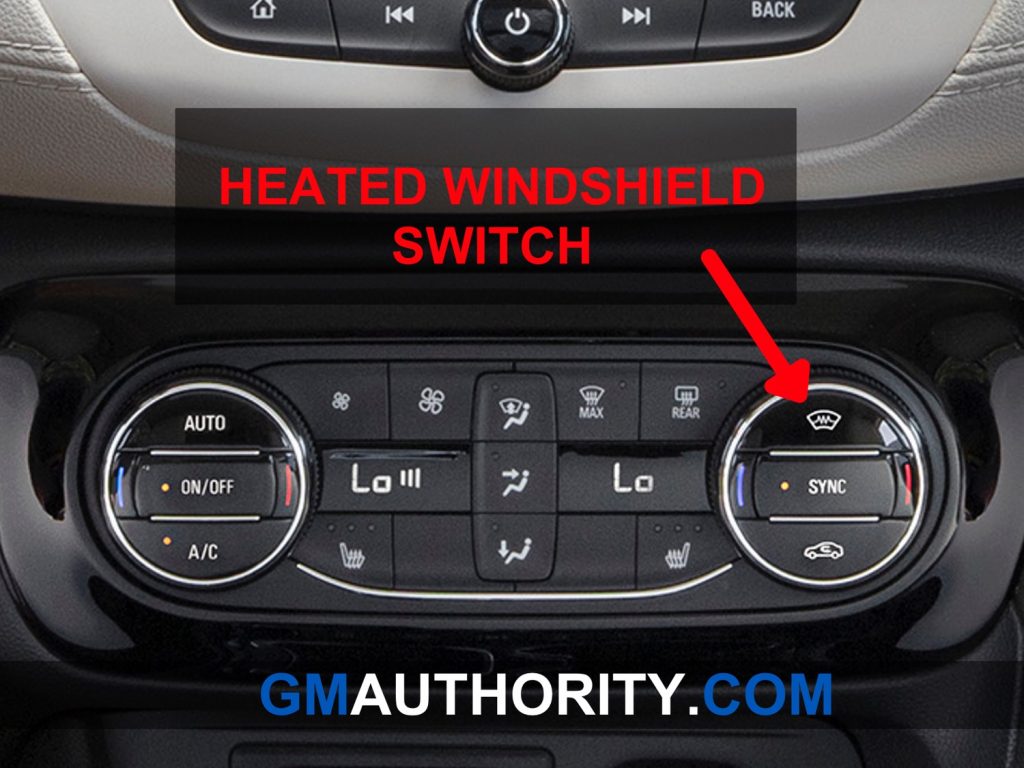 We also found what appears to be a ventilated seat button on an interior shot of the new Chevrolet Trailblazer, and given the similarities between the Chevy and the Buick Encore GX, we speculated that the new Buick may come with vented seats.

Unfortunately, it’s looking like neither feature will be included with the final production model, as confirmed by Buick representatives.

According to the reps, the images of the Buick Encore GX that include the heated windshield button are in fact computer generated, and not representative of the final production model. As it stands, other markets won’t receive the features either. We’ll cover the feature availability with regard to the new 2021 Chevrolet Trailblazer in a follow-up post, so stay tuned.

The news comes as a disappointment for those buyers looking to equip their new Buick Encore GX with ventilated seats and a heated windshield, both of which would help the new subcompact crossover stand out from its rivals. Both features are relatively rare in the segment, and can provide a great deal of comfort and convenience depending on the region, with owners in hotter climates undoubtedly flocking to vented seats, and owners in colder climates employing the heated windshield.