Christmas may have passed, but shoppers can still take advantage of the holiday-season Buick discount offers, including 20 percent off most 2019 models during the month of December. The discount is even more generous than previous offers, which were already rather lofty, such as the 16-percent discount from September, which Buick maintained through the month of October. 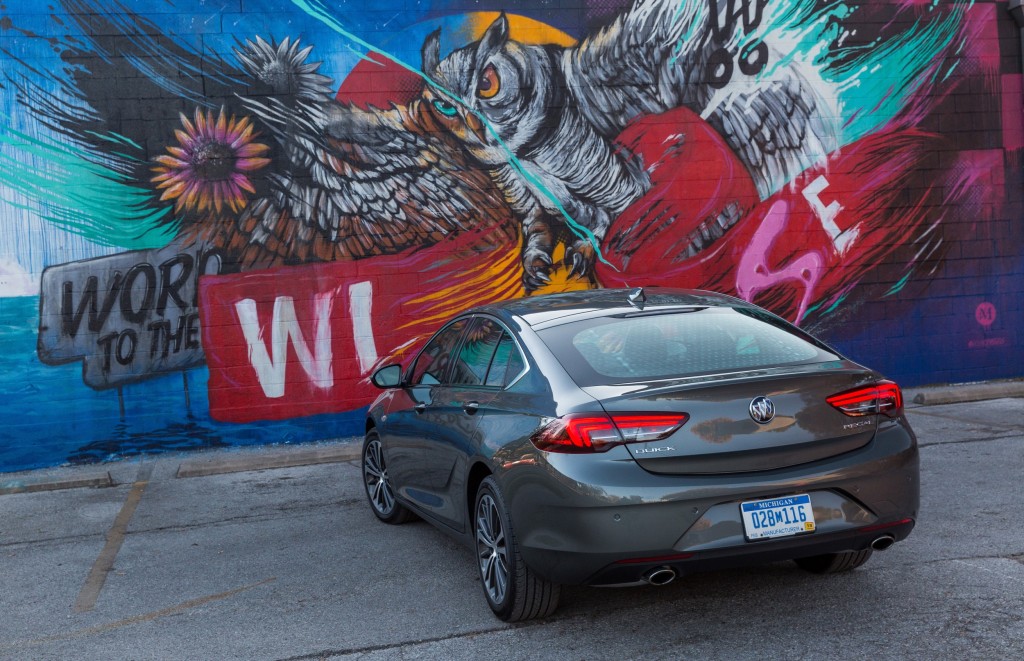 The nationwide Buick discount offers for the 2019 Regal Sportback during December 2019 are as follows:

As far as we can tell, the above Buick discount offers are applicable to most 2019 Sportback models, except for the base 1SV. For reference, here are the 2019 Buick Sportback models and their respective MSRPs, $925 destination freight charge included: 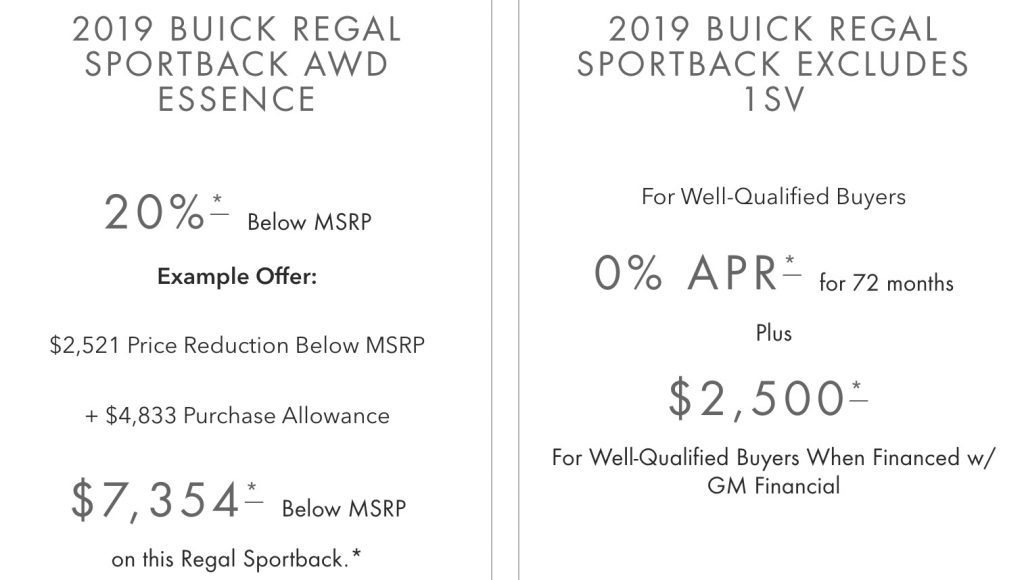 When the headline-making Buick discount is applied to a Sportback Essence model with an MSRP of $36,770, the savings equate to over $7,000 via the following incentives: 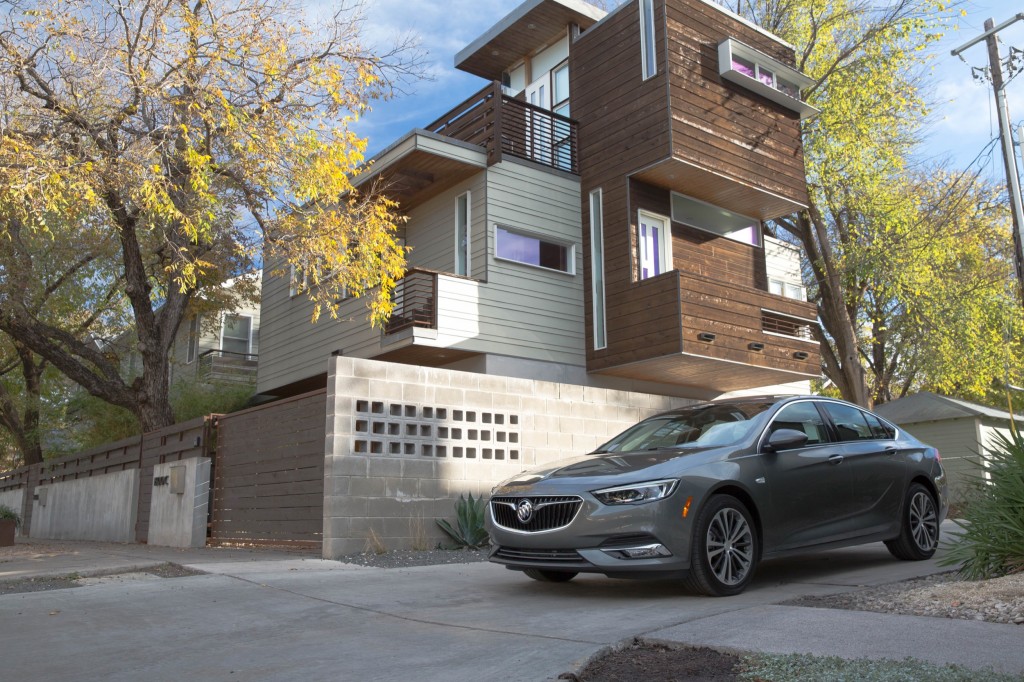