The Baojun E200 EV went on sale nationwide in China back in September and is already attracting plenty of customers with its low-entry price and usable amount of  range.

The electric city car, which serves as the successor to the Baojun E100, was the most popular EV in China in November, with SAIC-Wuling having sold 9,809 units for the month. The BAIC EU-Series was the second best seller with 6,258 units sold, while the GAIC Aion S was third with 5,538 units sold. The Boajun E200 also sold more than twice as well as the Tesla Model 3 for the month, with the American company managing to move 4,658 examples of its electric sedan in the same time period. 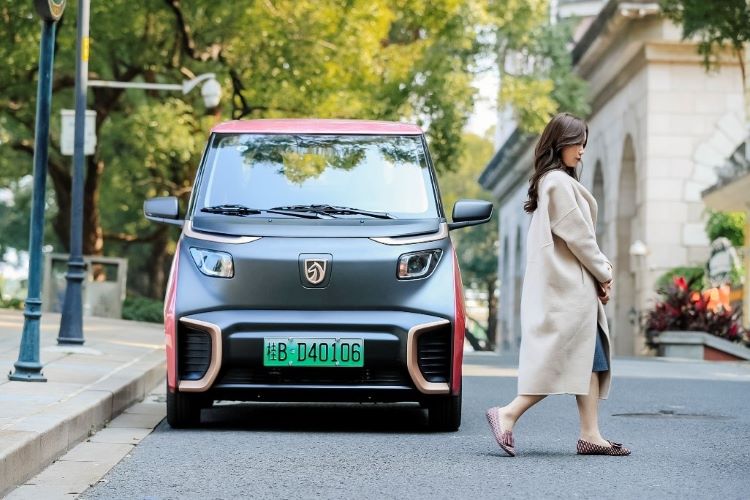 Earlier this year, China cut electric vehicle subsidies to all vehicles with less than 155 miles of range. The Baojun E200 arrived at just the right time, then, with the city car providing up to 167 miles of driving range on a single charge. The old E100 would not have qualified for the subsidy, as it had a maximum estimated range of just 96 miles. After government subsidies, prices start at RMB 54,800 ($7,630 USD) for the base E200 and extend to RMB 64,800 ($9,025 USD). 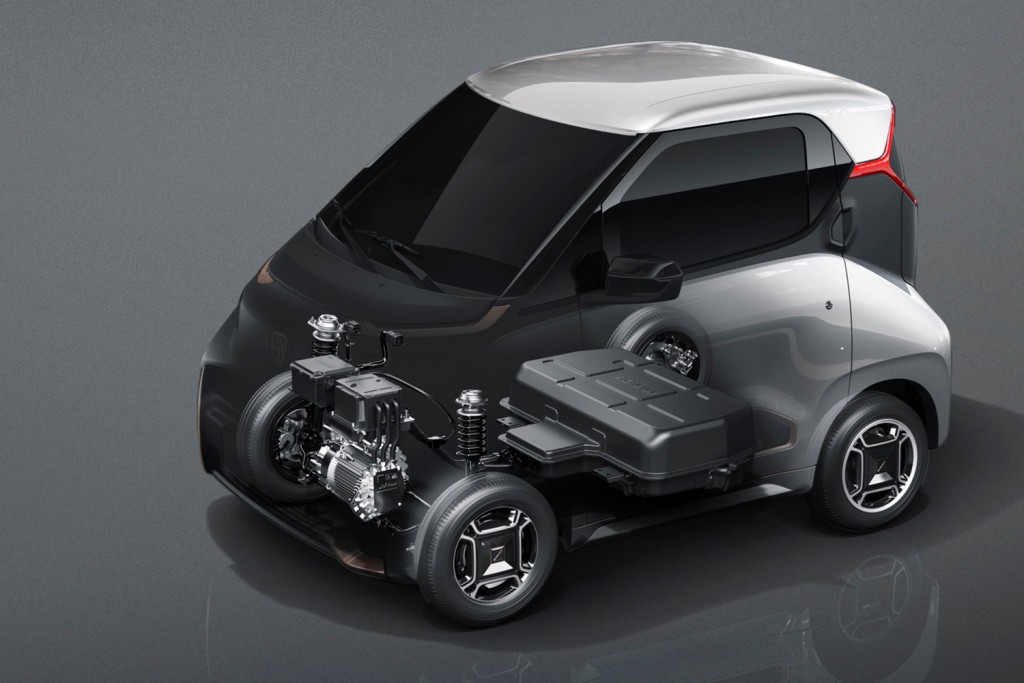 GM-SAIC-Wuling originally launched the E200 in September of 2018, however it was only available in one city at first, Liuzhou, before launching on a larger scale this year. GM’s Chinese subsidiary is currently working on an improved, next-generation version that will usher in a new styling direction and will also be a little bit more spacious. It teased the next-generation version by releasing a series of sketches earlier this month. It only referred to the vehicle in the teasers as a ‘New Energy Vehicle’, though we spotted an ‘E300’ badge when we zoomed in on one of the photos. 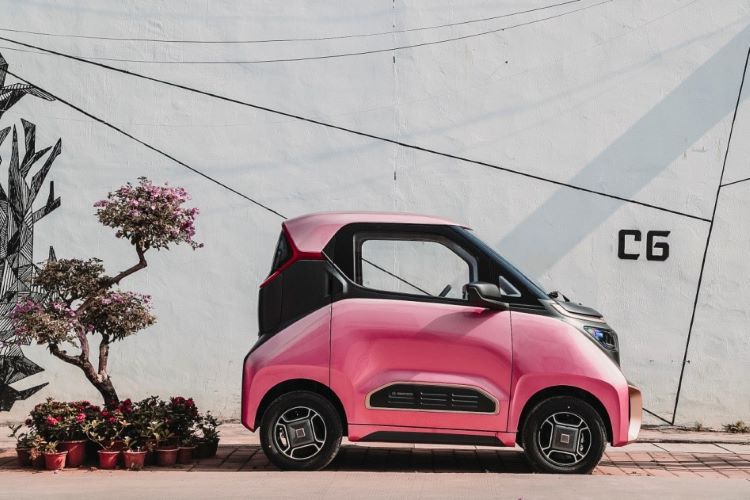 With the E200, GM-SAIC-Wuling appears to have truck the perfect combination. With a long enough range to qualify for subsidies but a low enough entry price to make it appealing to the masses, the E200 is an environmentally friendly city car that won’t break the bank. Its range and low entry also make it a good choice for fleets and car sharing companies. It will be interesting to see if the E200 can remain atop China’s EV sales pile in December and into to 2020.