The first-generation Chevrolet Traverse was introduced for the 2009 model year, lasting eight years until the 2017 model year. The all-new second-gen model followed immediately thereafter, while the latest 2020 model year replaced the RS-exclusive turbocharged 2.0L LTG inline four-cylinder with the 3.6L LFY V6. Now, the upcoming 2021 Chevrolet Traverse is headed for a refresh, or mid-cycle enhancement (MCE), and we have an exclusive rendering of what the full-size, three-row crossover may look like.

The 2021 Traverse slots in as the fourth model year of the second-generation vehicle, and is expected to bring a number of styling changes. We’ve previously captured the refreshed model in heavily camouflaged spy shots, including a prototype Redline edition. Now, this rendering gives us a look at what’s hiding under the wrapper. The rendering comes to us courtesy of GM Authority reader Brandon L. DeJean, the same artist that sent us the 2021 Chevrolet Equinox rendering we posted last week. 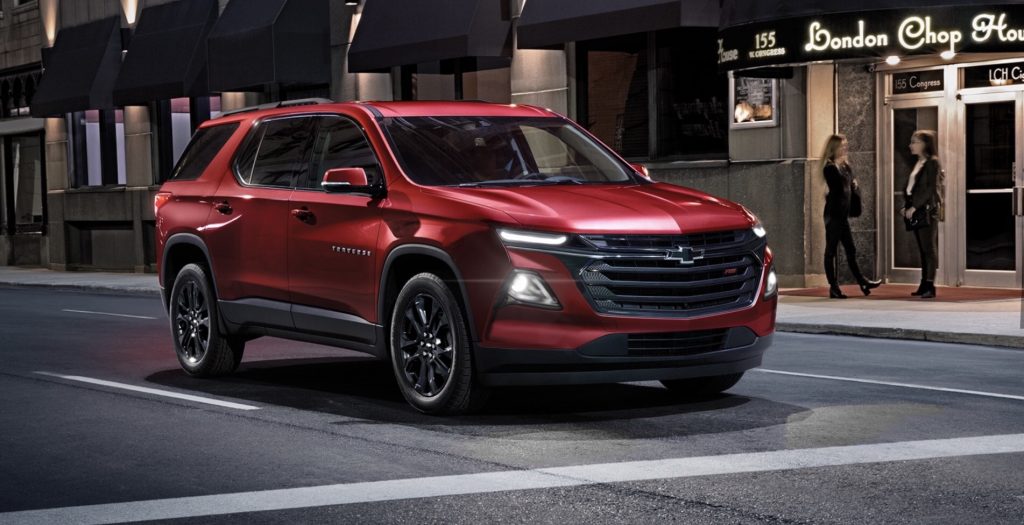 Like the previous rendering, this 2021 Chevrolet Traverse looks spot on, based on the spy photos we’ve seen thus far. The new look brings the Traverse in line with the rest of the Chevy lineup, with changes to the front and rear that resemble the latest Chevrolet Blazer. This particular rendering is the RS trim level.

Given the heavy camo applied to the prototype models, spy photos have thus far failed to provide a clear picture of the new Traverse fascia. However, this rendering design shows the lower and upper grilles separated, similar to the current second-generation model’s design, but with the grille dividing line running under the LED lighting signature. 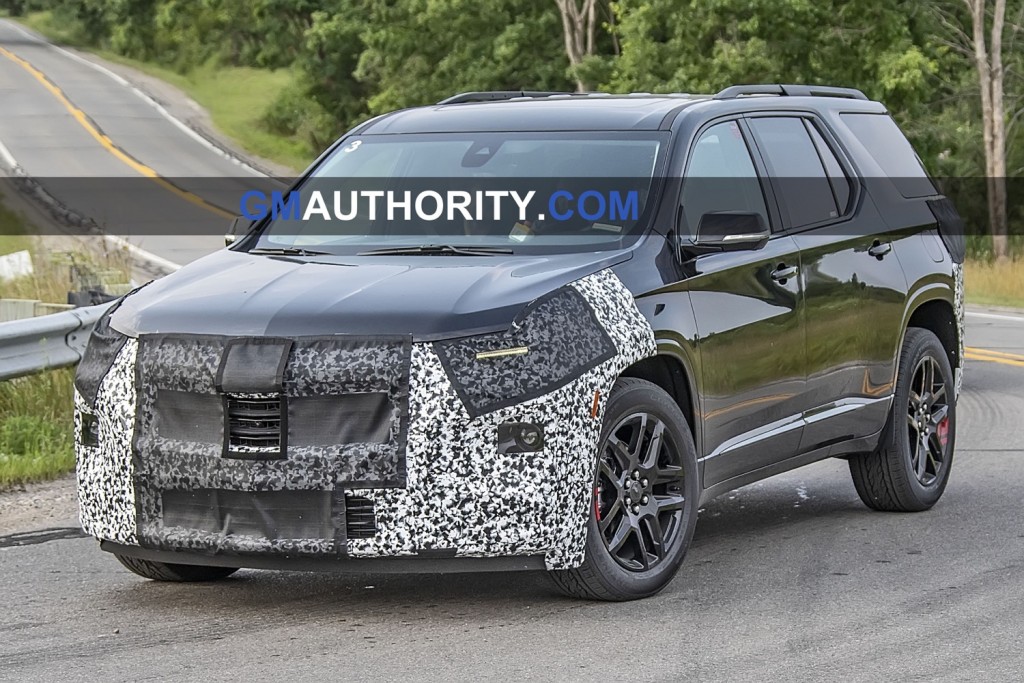 It’s also unclear whether or not the 2021 Chevrolet Traverse will offer air curtains, or if the new design will feature fog lights. However, we do expect a new rear end with redesigned tail lamps and inner tail lamp graphics. 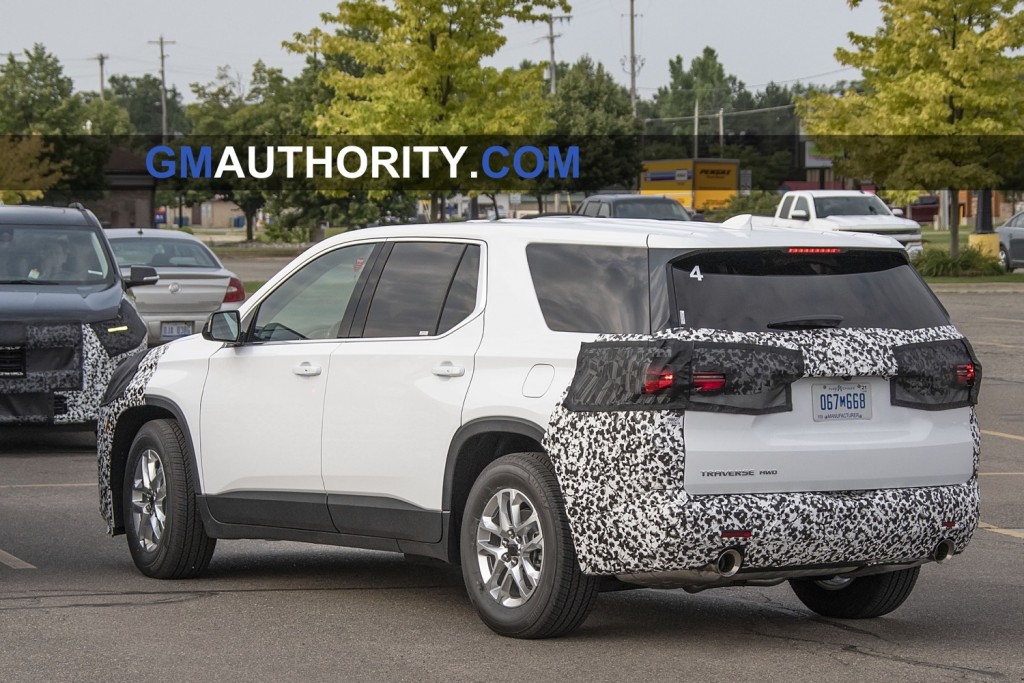 Either way, we won’t have to wait long for the real thing, as the 2021 Chevrolet Traverse refresh will debut next year.