With the holidays now upon us and plenty of white stuff out in the yard (at least for some of us, that is), we decided it might be fun to dig up an old nameplate from the Chevy portfolio and do a new rendering for all you fine folks. So then – say hello to the all-new 2021 Chevrolet Avalanche!

Naturally, we have to preface this new rendering with a disclaimer that, as far as we know, General Motors doesn’t actually plan on producing a new 2021 Chevrolet Avalanche. Rather, we thought it would be fun to pen up such a creation just to see what it might look like.

With that in mind, let’s dive into the rendering: 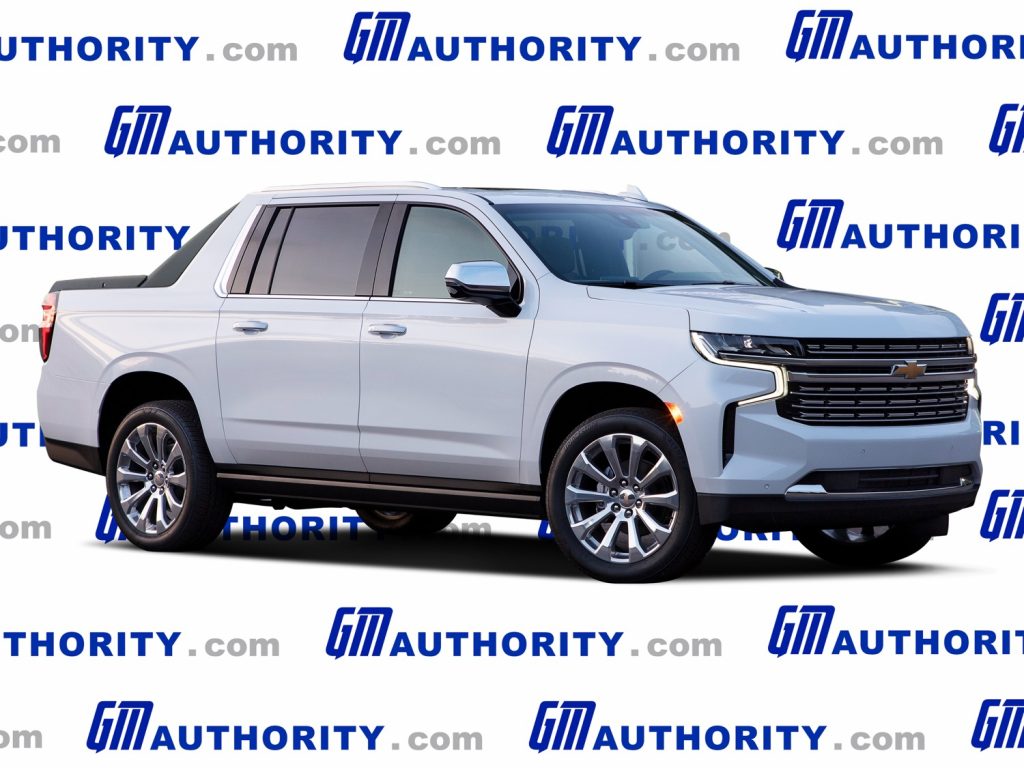 Up front, the 2021 Chevrolet Avalanche sports the same fascia design as the all-new 2021 Chevrolet Suburban. Indeed, we based our rendering off the next-gen full-size SUV that just debuted earlier this month, down to the broad front fascia and restyled lighting signatures.

For those that may be unaware, the original Avalanche was also based on the Suburban, hence the similarities between this 2021 Chevrolet Avalanche rendering and the latest next-gen Suburban. We’d also expect a next-gen Avalanche to come with all the same upgrades as the new Suburban, including the GM T1 vehicle architecture and an independent rear suspension. 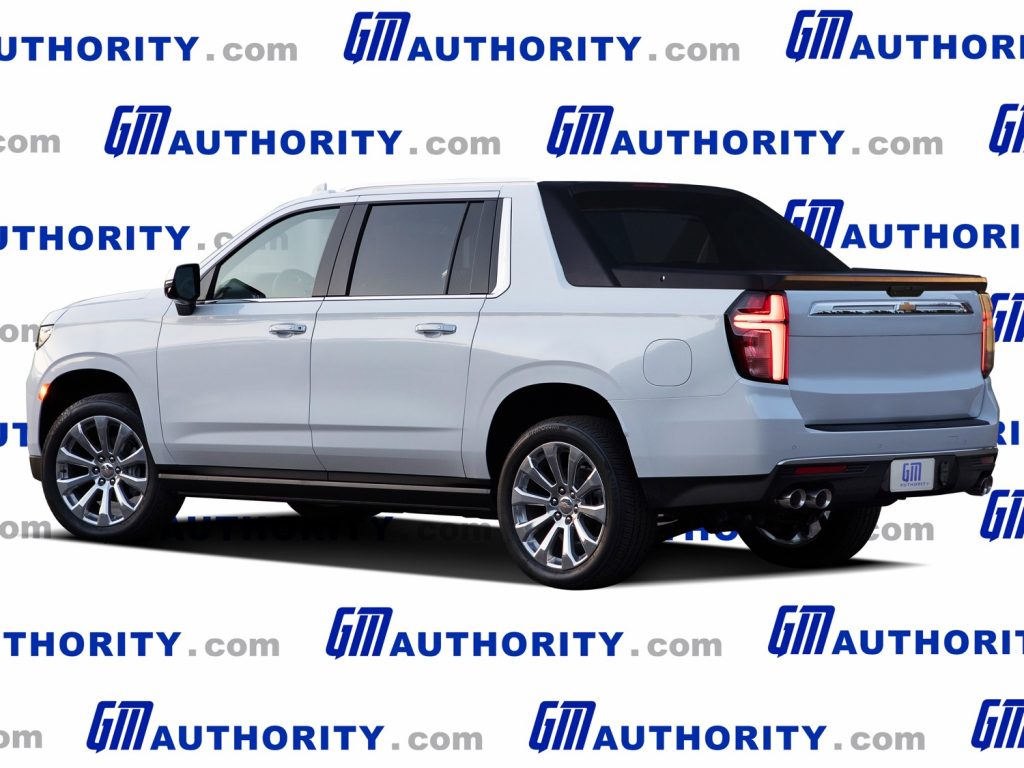 Moving towards the rear of the vehicle, we find the four-door show its pickup influence with the hatch section converted into an open bed. While the 2021 Chevrolet Avalanche wouldn’t have the same space as, say, a full-size pickup like the Chevrolet Silverado, it would still strike a nice balance between passenger room and cargo room – just like the original.

In back, we also see the influence of the next-gen Suburban, with the taillamp housings, horizontal chrome trim, and quad exhaust pipes reflecting the latest Suburban’s design scheme.

Produced between 2001 and 2013, the original Chevrolet Avalanche nameplate saw just two generations come and go. This is what a third-generation might look like. 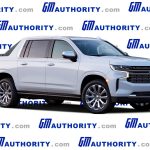 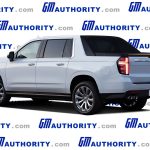