Ever since the 2020 Corvette C8 debuted back in July, we’ve been pouring over all the details we can get our hands on, from the atmospheric 6.2L LT2 V8 engine, to the new mid-engine design, to the fresh electronic systems. Now, a new report is circling the web that suggests the C8 has set a lap time of 7:28.30 around the famous Nürburgring racetrack. However, we’re not buying it.

First and foremost, General Motors very infrequently announces its lap times from the ‘Ring. While the automaker does conduct performance testing there every so often, the idea that GM would be striving to set an official time with the 2020 Corvette C8 seems off the mark.

What’s more, the supposed 2020 Corvette Nürburgring lap time is very light on details. What were the track conditions? Is the time a compilation of best sector runs, or a single run start to finish? Standing start or flying start? Was the test vehicle 100 percent factory, or modified in some way, such as for safety, or perhaps even for performance? What tires were used? How much did the car weigh?

The questions go on and on, but unfortunately, none are actually answered by the report. What’s more, without those details answered, the claimed time of 7:28.30 doesn’t really tell us anything at all. There are so many variables at play here, it’s hard to gauge what it actually means.

Here’s another reason we’re scratching our heads here. Back in 2017, GM announced that the 2018 Chevrolet Camaro ZL1 1LE set an official time of 7:16:04 around the Nordschleife, one of the few times GM actually posted an official Nürburgring lap time. That would make the claimed 2020 Corvette C8 time more than 12 seconds slower. 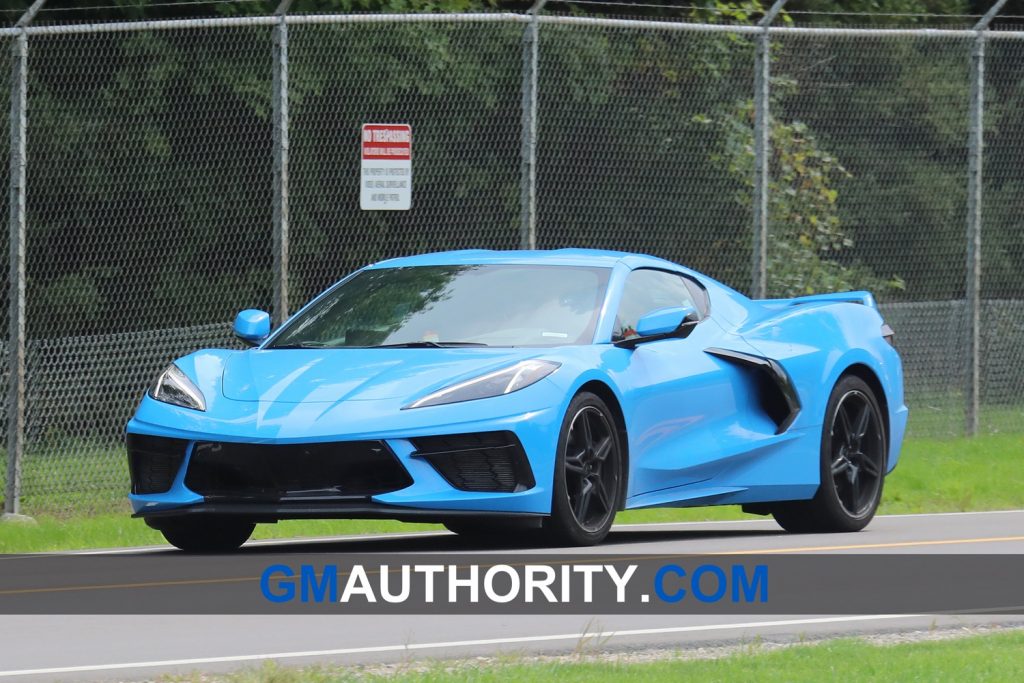 One possibility is that GM did indeed set a time with C8, but was unhappy with the results, perhaps due to unfavorable conditions or something similar. Back in October, we reported on rumors that GM had some kind of time in hand, so perhaps that isn’t too far from the truth. Still, something doesn’t add up here, and if the 7:28.30 time is actually real, we need details before drawing any conclusions.

Nevertheless, we’d love it if GM dropped an official Nürburgring lap time for the 2020 Corvette C8. Given the new platform and prodigious power on tap, it’s sure to be impressive, and considering the bragging rights involved, especially among mid-engine supercar owners, it makes sense to put a number out there. We’re just not convinced this 7:28.30 is the number.