All examples of the 2020 Corvette that will roll off the line at Bowling Green Assembly next year have been spoken for, General Motors has confirmed.

Speaking to Motor Trend at the recent launch of the 2021 Chevrolet Tahoe and 2021 Chevrolet Suburban, GM North America president Barry Engle said GM plans to build 40,000 examples of the 2020 Corvette next year, all of which have already been sold. This includes both the standard Corvette and the new Corvette Convertible.

Engle also said that dealerships are being encouraged to sell the 2020 Corvette at its manufacturer suggested retail price, but added that Chevrolet dealerships are private businesses and can sell them for a price they see fit. The mid-engine sports car starts at $59,995 for the entry-level 1LT model. 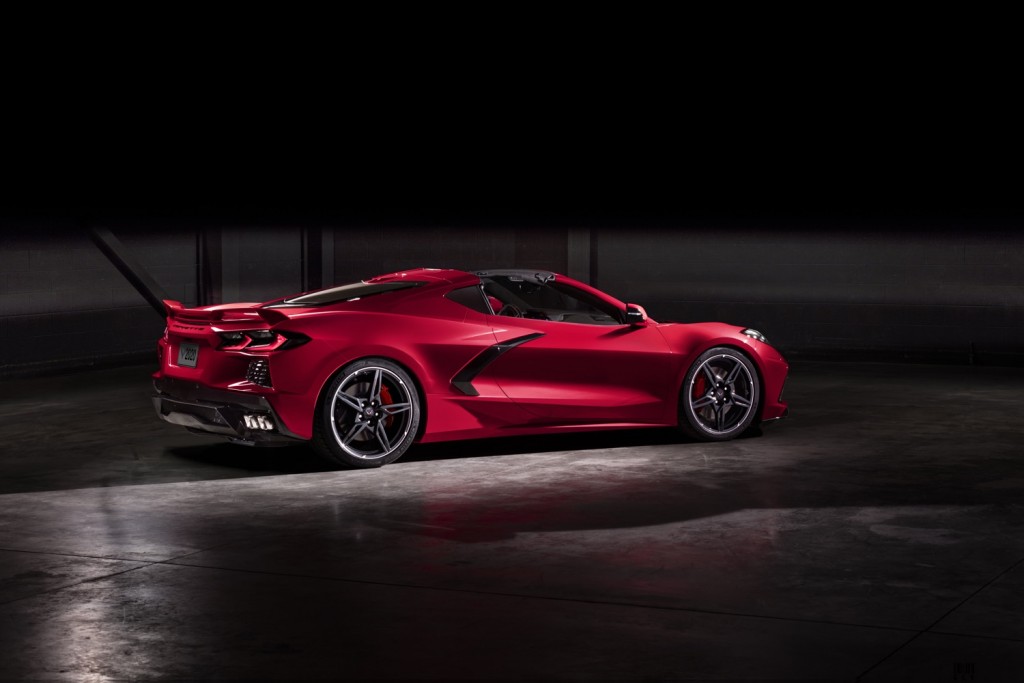 It’s not very surprising to hear that GM has sold out all of 2020 Corvette build slots. Back in August, the automaker’s Vice President of Global Design, Michael Simcoe, said the car was close to being completely spoken for and “that it’s bound to be sold out soon.” The car has since won a number of automotive industry accolades, including 2020 Motor Trend Car of the Year and Car and Driver 10 Best, which may have driven up the demand even further.

A previous report from Motor Trend claimed that GM loses money on all C8 Corvettes that are sold for less than $80,000. The automaker had allegedly developed the car with a $79,995 base price in mind, but didn’t want to lose traditional Corvette buyers in switching to the mid-engine model and priced it from $59,995. Luckily for GM, the price of the 2020 Corvette can rise quite quickly once the customer begins to tack on options like the $5,000 Z51 performance package and $1,150 high wing rear spoiler, for example.

The 2020 Corvette is expected to start rolling off the assembly line in Bowling Green in early February. The plant is currently idle, with GM re-tooling it to produce the next-generation Corvette and also re-training assembly line employees. The car was originally scheduled to start rolling off the line at Bowling Green in December, but the 40-day UAW strike delayed its arrival by a couple of months.