The new 2020 Corvette C8 is a major step forward for the nameplate, moving the iconic sports car over to a new midship powertrain layout. However, the engine position isn’t the only thing impressive about the new Vette – the engine itself is worthy of admiration, as evidenced by its placement in the WardsAuto 10 Best Engines & Propulsion Systems list for 2020.

The engine in question is the naturally aspirated 6.2L LT2 V8, which is tuned to produce 495 horsepower at 6,450 rpm and 470 pound-feet of torque at 5,150 rpm when equipped with the optional performance exhaust system.

Unsurprisingly, this isn’t the first time the Small Block V8 has been on the WardsAuto list. However, the LT2 made a case for itself by “arguably [setting] a new standard for the longtime architecture,” according to the publication.

“It feels like every bit of power is available at every throttle position,” said Wards judge Bob Gritzinger. “The driver feels directly connected to the powertrain via the gas pedal and paddle shifters.”

Speaking of paddle shifters, the 2020 Corvette also incorporates the M1L dual-clutch eight-speed automatic for cog-swap duties, an all-new gearbox developed with Tremec that can execute shifts in less than 100 milliseconds without any interruption in the flow of torque.

As WardsAuto points out, the 2020 Corvette C8’s LT2 engine comes with a number innovative features that stuff it with power and performance. For example, there’s now 19 percent more plenum volume, plus equal-length intake runners. The exhaust manifold is also upswept to optimize flow.

WardsAuto also praised the 2020 Corvette for its exhilarating exhaust note – no surprises there, either.

The mid-engine layout enabled engineers to improve a number of things, including the lubrication system. With the engine mounted lower in the chassis, the dry sump was relocated, and scavenging capacity was increased. According to GM, extended lateral loads yield improved track performance overall. 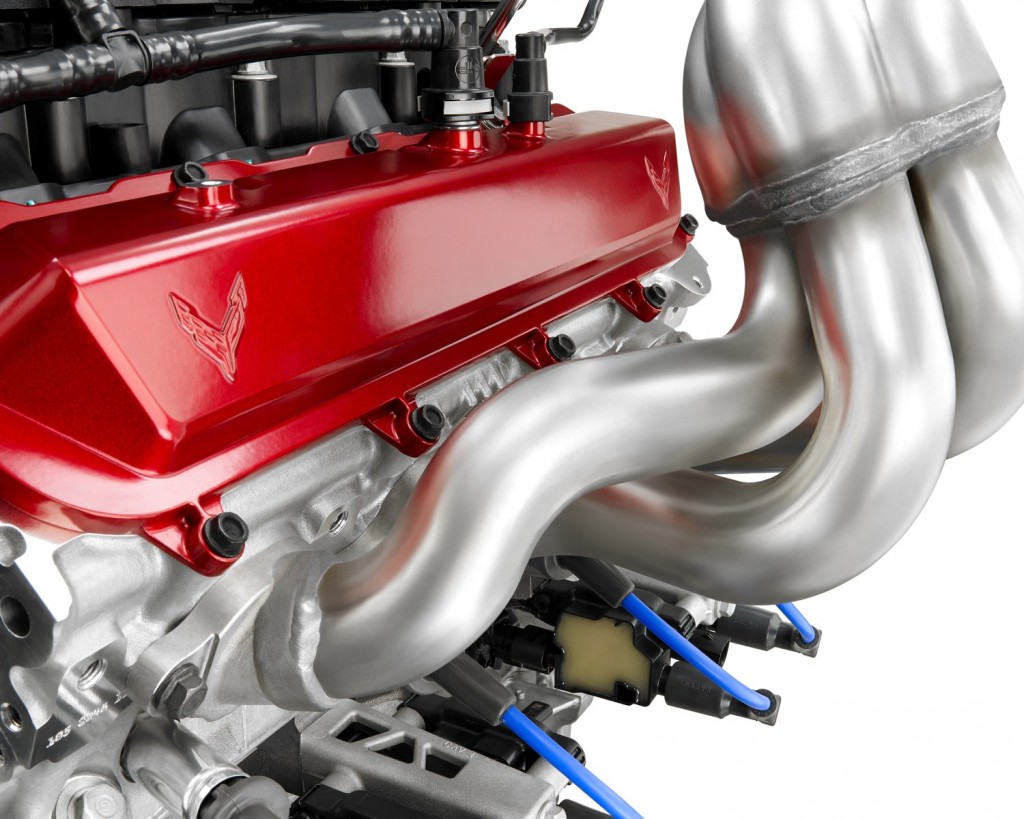 “But as with the stellar small-blocks to precede the LT2, its whole is greater than the sum of its parts thanks to meticulous integration,” WardsAuto writes. “Wards judges repeatedly remarked of the engine’s tremendous balance, linear power delivery and superb drivability.”