The Insurance Institute for Highway Safety has given the 2020 Chevrolet Equinox its highest-possible Top Safety Pick+ rating – an improvement over the 2019 model-year Equinox, which missed out on the distinction.

According to the IIHS, in order for a vehicle qualify for a Top Safety Pick award, a vehicle must earn Good ratings in the driver-side small overlap front, moderate overlap front, side, roof strength and head restraint tests, as well as a Good or Acceptable rating in the passenger-side small overlap front test and a Good or Acceptable headlight rating. The agency has also revised the system in recent years to include certain safety technologies. Now, to receive a Top Safety Pick+ award, the vehicle must have an Advanced or Superior rating for front crash prevention. 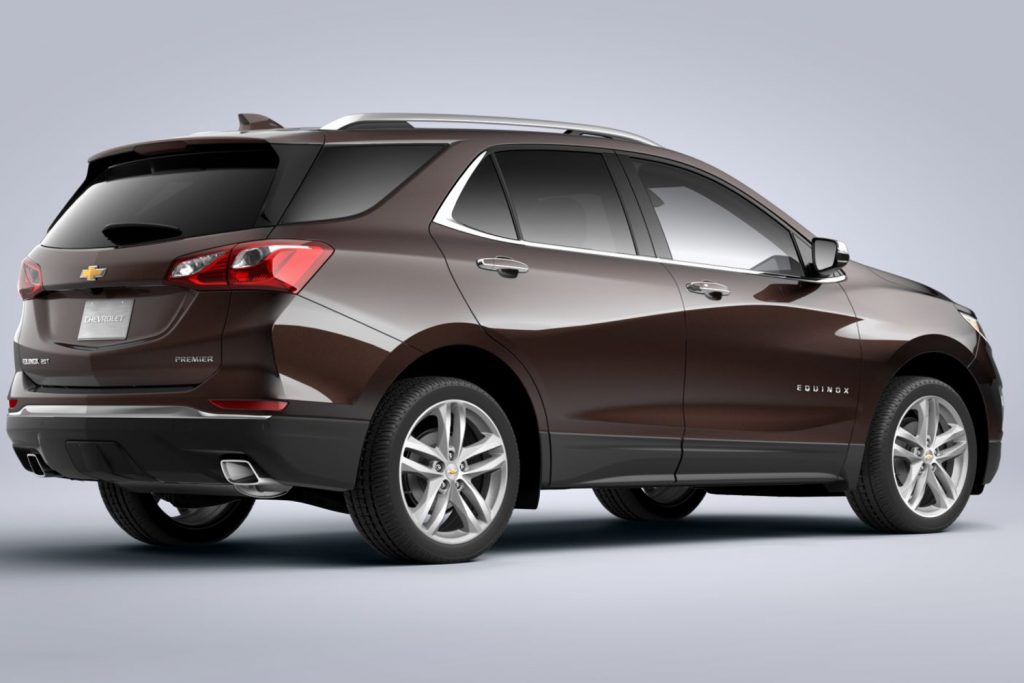 The headlights were the main sticking point for the Equinox. The 2019 model year of the crossover only received a rating of Marginal, while the lights in the new model have been upgraded to receive an Acceptable rating. The IIHS says the addition of high-beam assist helped bump its rating up to Acceptable for this year, but only when the vehicle is equipped with the HID projector lights. The other two headlight options, including the base halogen lamps and the LED projectors, have a rating of Marginal. 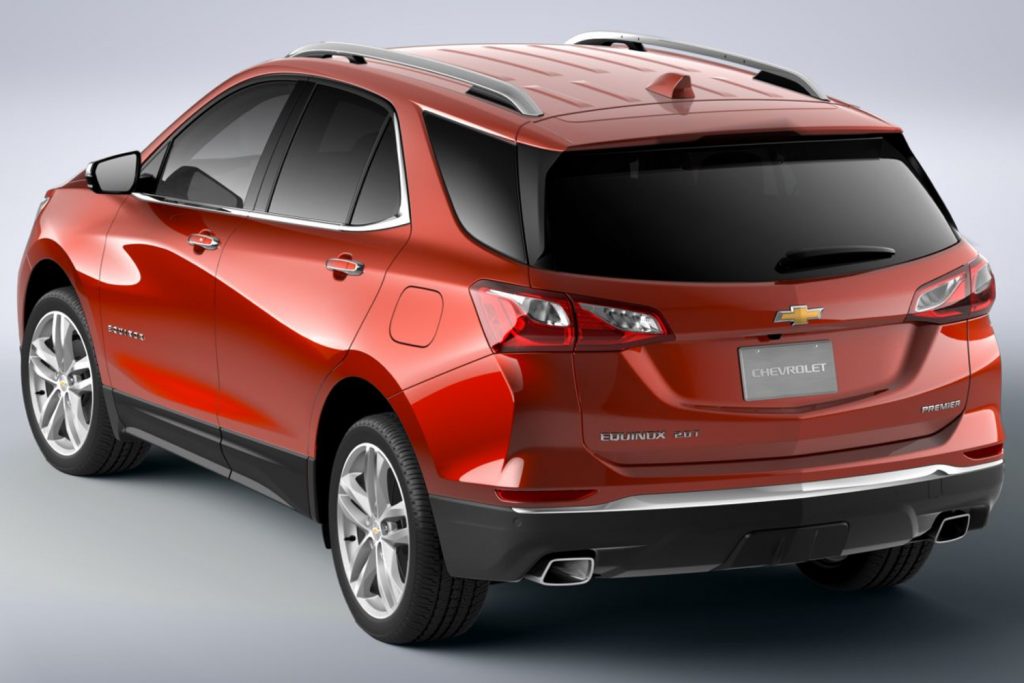 The 2020 Chevrolet Equinox received a Superior rating for its frontal crash prevention system as well, with the institute saying the crossover “avoided a collision in the 12-mph test and reduced its impact speed by an average of 22 mph in the 25 mph (test).” The Equinox also earned an Advanced rating for pedestrian front crash prevention, though the IIHS says this rating does not factor into Top Safety Pick+ criteria, and Good ratings in all six crashworthiness evaluations.

The Equinox now joins a number of compact crossovers from rival manufacturers in the Top Safety Pick+ winners’ circle, including the Hyundai Tucson, Mazda CX-5, Subaru Forester and Toyota RAV4.