After five years on the market, the Buick Envision recently surpassed the one-million sales mark in China. To celebrate this important milestone, General Motors launched the 2020 Buick Envision Million Edition in the Asian country, a fully loaded, special-edition model with exclusive styling elements.

Unlike the standard version of the refreshed Envision, the Million Edition features darkened exterior trim that gives the crossover a sportier appearance. Specifically, the Envision Million Edition boasts a glossy black finish on the front grille, the window frames, the mirror caps, the roof rails and the alloy wheels, in addition to black decorative bumper moldings. 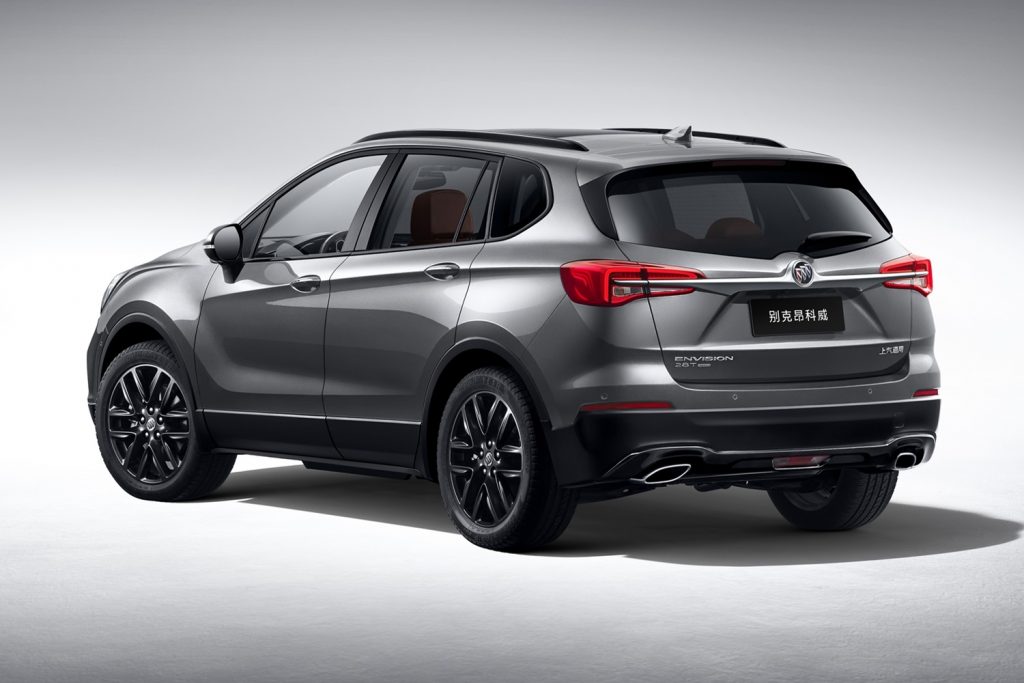 These small appearance changes create a greater visual impact and bring more personality to Buick’s compact crossover. It should be noted that the styling package on the Envision Million Edition is called “Million Memorial” and is offered exclusively with the new Meteorite Grey paint – which isn’t available in the U.S. and Canadian markets. 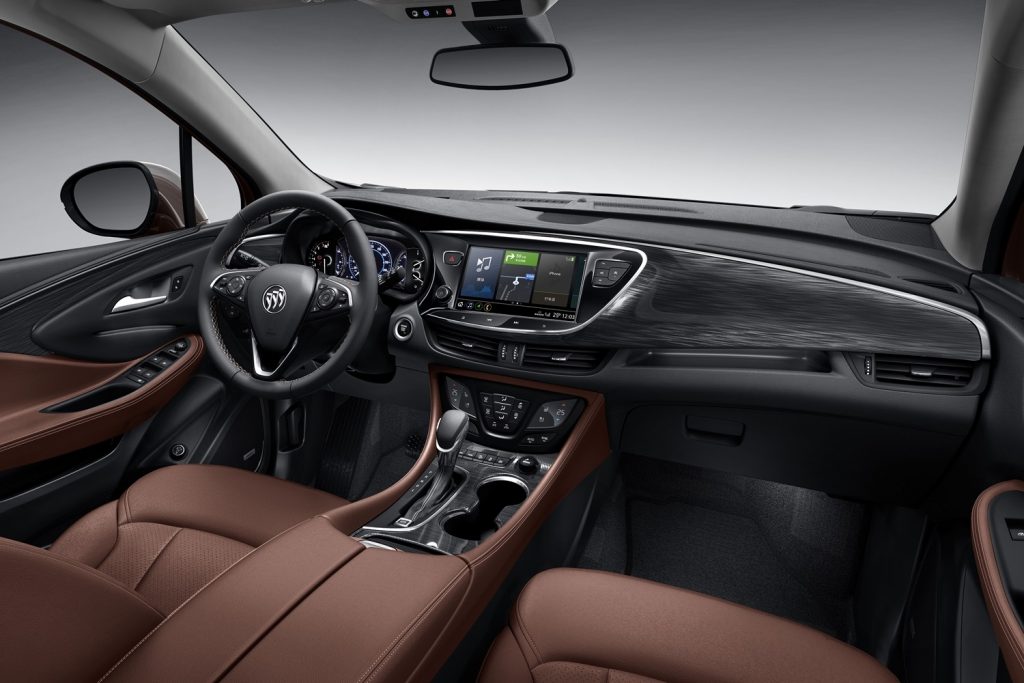 The 2020 Buick Envision Million Edition’s cabin builds on the high-end quality of the brand’s latest models and, for the first time, allows us to discover the changes found inside the refreshed model. The center stack hosts a new 10-inch screen with touch-sensitive buttons underneath it. Buick’s latest infotainment interface is on board, with redesigned high-resolution graphics.

In addition, the Envision’s list of technologies is complemented by a digital driver instrument panel on an eight-inch screen, high-contrast head-up display and the OnStar 4G LTE service that includes 100 free gigabytes of data every year. 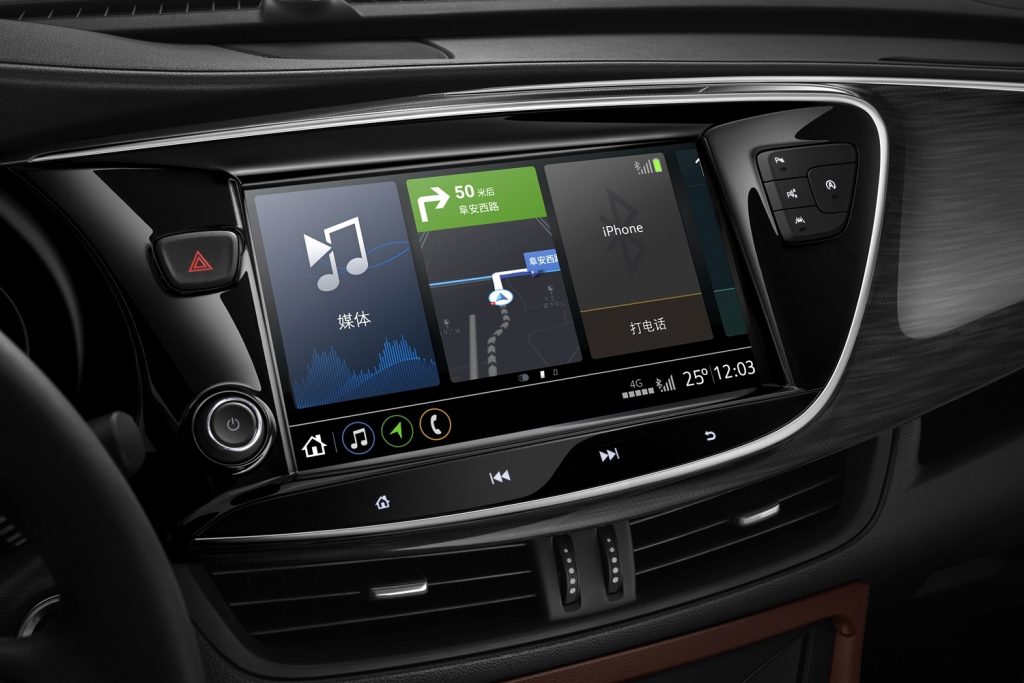 Since its arrival in the Chinese market in October 2014, the Buick Envision has enjoyed a successful run so far with more than one million units sold. With the 2020 model-year update, the Envision introduces a round of significant changes to consolidate its position as the brand’s most popular utility vehicle, and in turn strengthen the competitiveness of Buick’s new SUV family in China.

Subscribe to GM Authority as we bring you the latest Buick Envision news and Buick news and ongoing GM news coverage.