These days, the name Oldsmobile is more associated with elderly people going to church than motorsports. One upon a time, however, the Oldsmobile badge was a common sight in NASCAR and also appeared in IMSA GT and IndyCar competition.

Oldsmobile even promoted its products at the Indianapolis 500, with one of the marque’s vehicles pacing the famed 500-mile race a total of 11 times through to 2001. One of the more famous Oldsmobile Indy 500 pace cars was the 1972 Oldsmobile Cutlass, however this car wasn’t entered by Oldsmobile itself, but rather aftermarket supplier Hurst Performance. 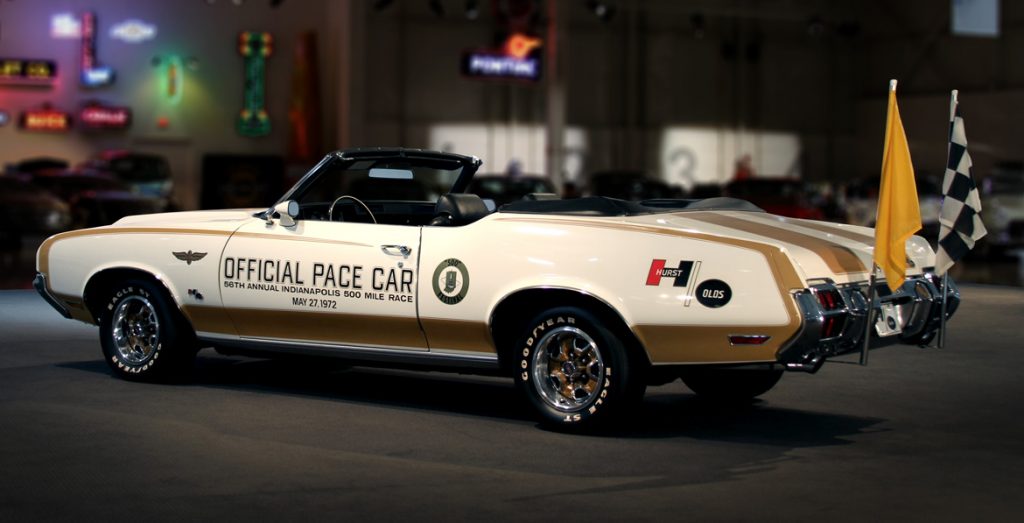 The Detroit Big Three were hesitant to provide a pace car for the 1972 Indy 500 as the 1971 Indy 500 pace car, a Dodge Challenger, was involved in a serious accident when the driver lost control and skidded into a photographers stand. As a result, Hurst stepped up to provide a 1972 Hurst/Olds Convertible for the race, marking one of the only times the Indy 500 pace car was not officially entered by a manufacturer. 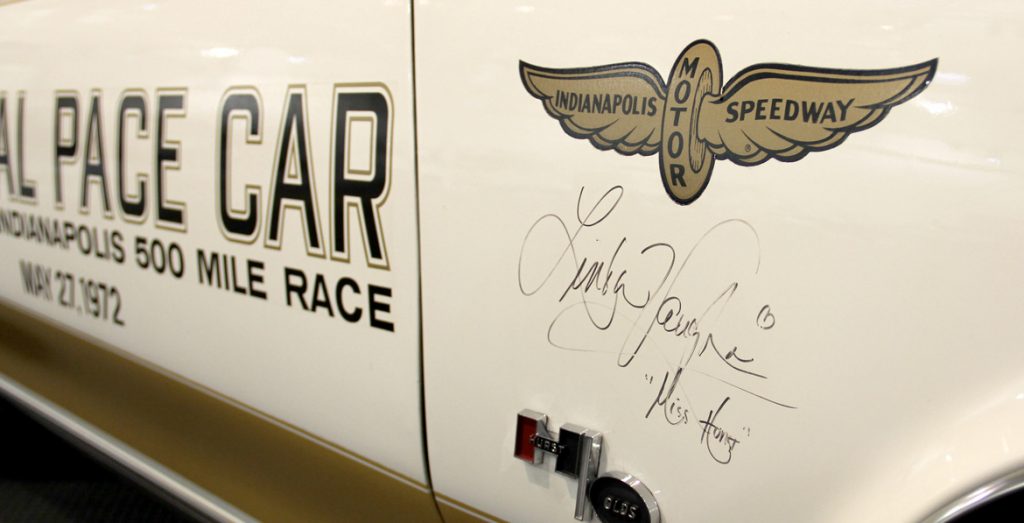 The 1972 Hurst/Olds, which was developed in-house by Hurst, was built in very low numbers. A total of 629 were made – only 130 of which were convertibles. All 1972 Hurst/Olds cars featured a Cameo White exterior with 3M gold stripes, a W-25 Ram Air hood, Gold SS III Rally Wheels and, most importantly, the 455 cubic inch V8 engine. That legendary 455 V8 could also be ordered with an optional W-30 High Performance Engine package, which raised the engine’s output from 275 horsepower to an estimated 300 horsepower. According to the GM Heritage Center, only 10 of the 130 Hurst/Olds Convertibles built that year were powered by the W30 engine – including the car that led the field to green, seen here. 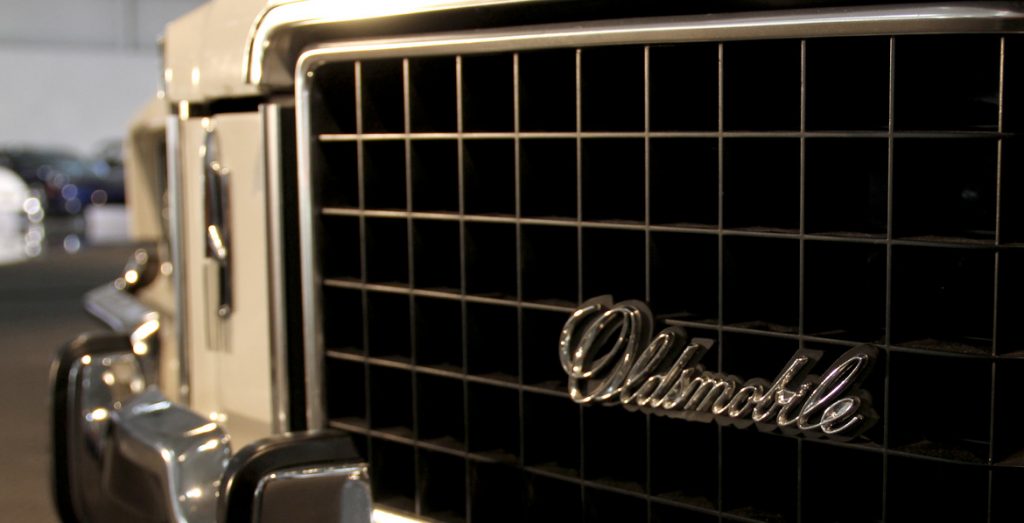 Today, the 1972 Hurst/Olds Convertible that paced the 1972 Indy 500 sits in the GM Heritage Center surrounded by a number of other iconic GM pace cars. The last time an Oldsmobile led the field to green at Indy was in 2001, when GM called up the Oldsmobile Bravada for pace car duty, of all things. The Oldsmobile Aurora served as the pace car a year prior in 2001 and in 1997, as well. Oldsmobile was also an engine supplier in IndyCar at the time, introducing its 32-valve Aurora V8 engine for the 1997 season and winning the manufacturer’s championship every year from 1997 through to 2001.

Click here for additional photos of the 1972 Hurst/Olds Indy 500 pace car via the GM Heritage Center.