A 1970 Chevrolet Chevelle SS with the legendary 454 cubic-inch Big Block V8 will be auctioned off at Russo and Steele’s upcoming Scottsdale auction in January, giving thick-walleted Chevy fans the opportunity to own one of the most sought-after muscle cars of all time.

The 454 Big Block, also known as the LS6, is the largest engine ever fitted to a production Chevrolet passenger car. It produced an estimated 360 horsepower and 500 pound-feet of torque in the Chevelle SS, making it one of Detroit’s fastest offerings at the time and helping establish it as one of the iconic muscle cars from the late 1960s and early 1970s. 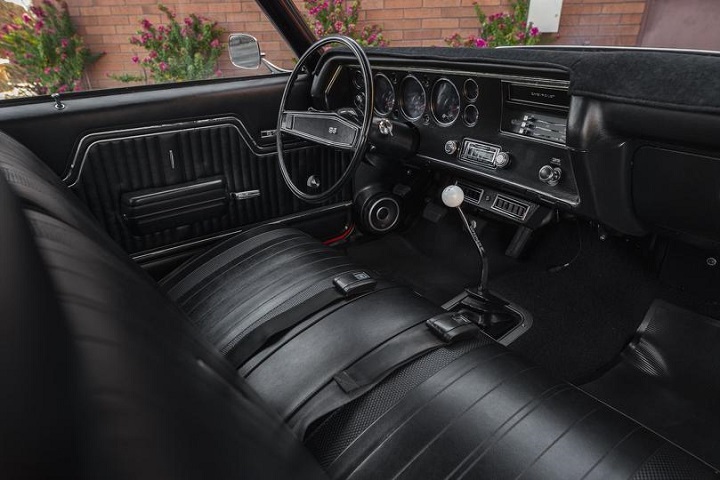 Crucially, the example set to be sold in Arizona next month comes with a numbers-matching 454 Big Block V8, along with an original, numbers-matching M22 ‘Rock Crusher’ four-speed manual transmission. The auction listing also indicates the car comes with “massive documentation” to back up its original powertrain claims and receipts from its restoration, as well. 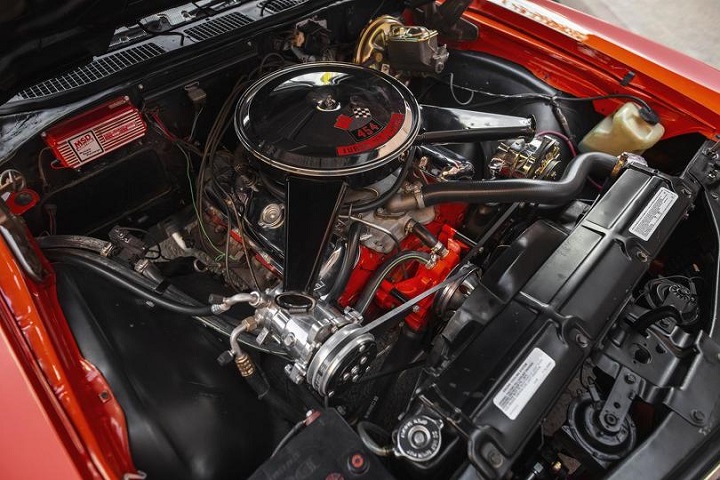 The original buyer ordered the car without a Cowl Induction hood or the dual-length racing stripes that so many Chevelles of this type are now seen with. This would typically give it less of a flashy appearance, especially for an SS, but the Hugger Orange paint ensures it will still attract plenty of attention. This car was also ordered with a front bench seat, interestingly, and features power steering and front disc brakes. It also comes with the factory-correct 12-bolt rear axle with 4.10 gears. 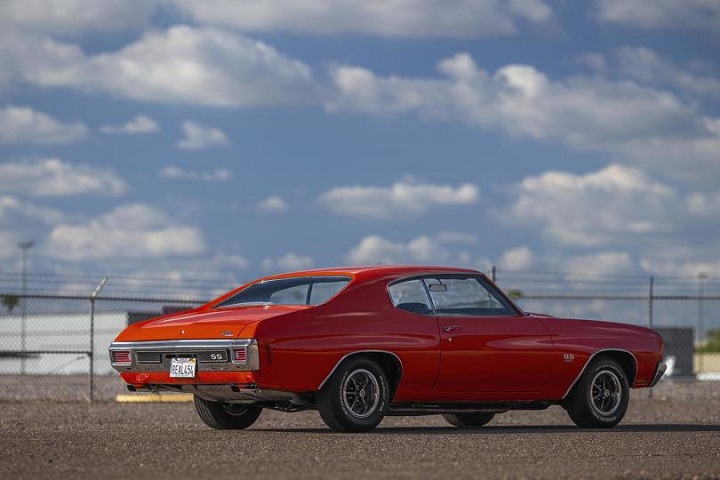 Check out the listing for this unique 1970 Chevelle SS at this link for additional information and photos. The car will cross the auction block at Russo & Steele Scottsdale in January.