While the Astro I Experimental still utilized a version of the Chevrolet Turbo-Air 6 boxer engine, the Astro II Experimental had a 427 cubic inch V8 engine. The presence of the V8, along with the Corvette crossed flags logo on the nose, fuelled speculation that the Astro II was a sign of what’s to come for the Corvette. The car also used a two-speed transaxle from a Pontiac Tempest and also featured four-wheel disc brakes and lightweight aluminum wheels wrapped in sticky Goodyear rubber. 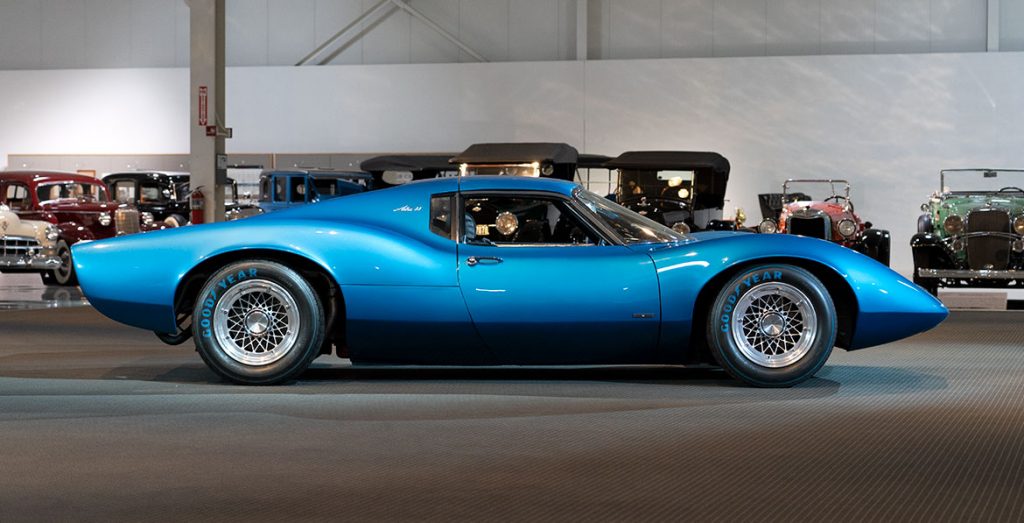 The Astro II appeared more production-ready than the Astro I as well, thanks to its traditional doors and comparatively tame styling. GM eventually decided against moving the Corvette to a mid-engine platform, though, concluding that the substantial investment required would not help generate more sales for the already popular nameplate, nor make it more profitable. 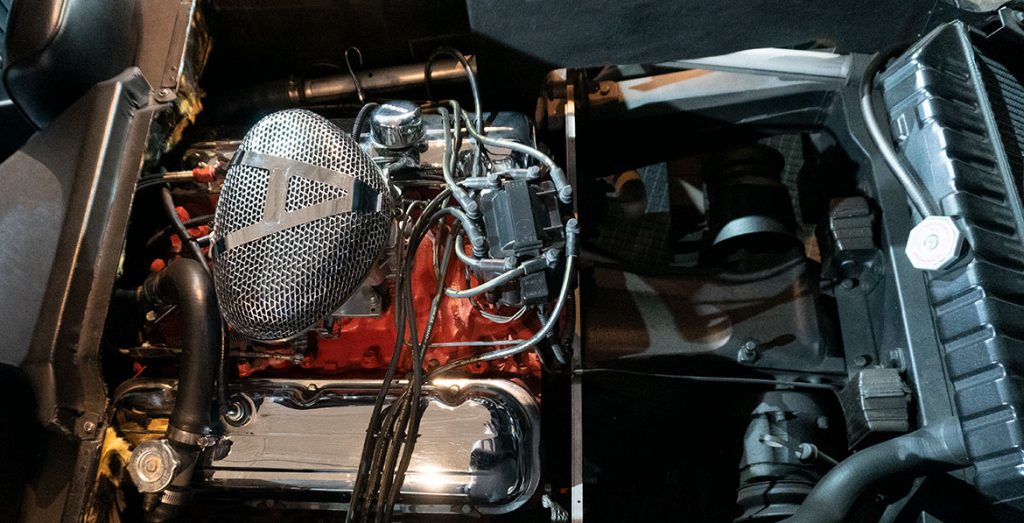 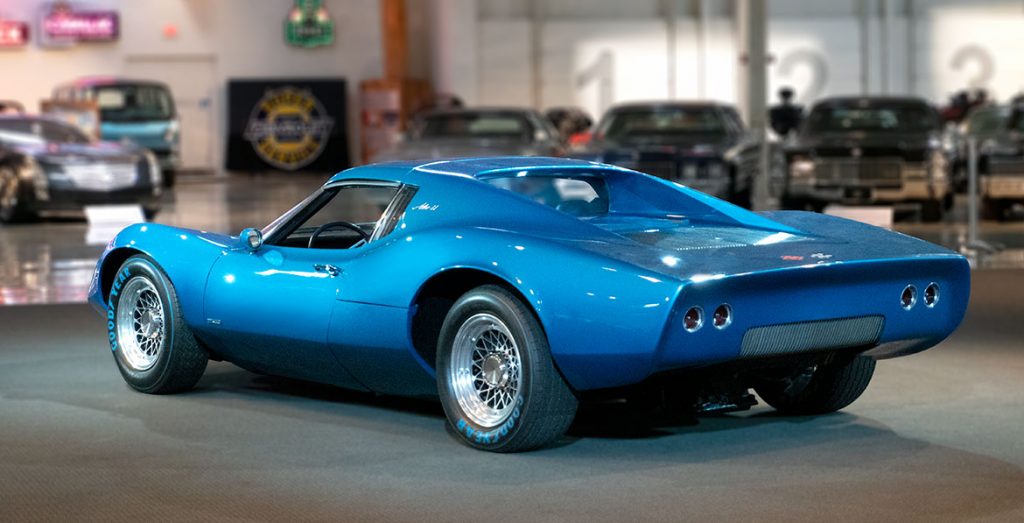 The 1968 Chevrolet Astro II Experimental currently resides in the GM Heritage Center collection. For additional photos of this early mid-engine ‘Vette, check out the collection’s dedicated page for it at this link.