Chevrolet has served as the pace car provider for the Indianapolis 500 more than any other manufacturer. The automaker has typically selected the Corvette to lead the Indy 500 field to green, with the sports car having paced the race a record 16 times since 1978. The Camaro has also proven to be a popular choice for the company, however, with the pony car pacing the 500-mile race a total of nine times so far.

The first Camaro Indy pace car was built for the 1967 running of the so-called Greatest Spectacle in Racing. All of these cars were finished in Ermine White and featured gold Indy 500 exterior decals, a blue nose stripe, a blue interior, red-line tires and either a Small Block 350 V8 engine or the larger, more powerful L78 396 V8. Both four-speed manual and automatic transmission examples were built, as well. 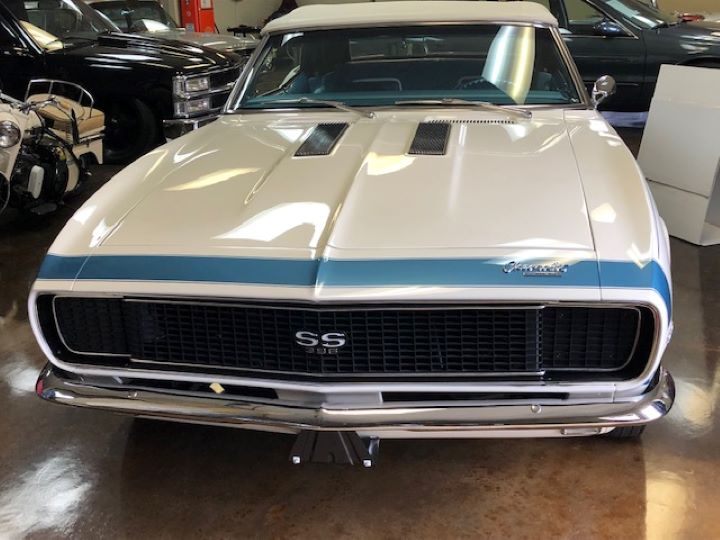 One of these 1967 Camaro Indy pace cars will soon be sold by auction house Tom Mack Classics. This particular car comes with the 396 cu. in. engine and the Muncie four-speed manual transmission, making it one of the more desirable examples. It left the Norwood Assembly plant in Ohio in the spring of 1967 and came equipped with no shortage of creature comforts, featuring a tilt steering column, a console with gauges, power front disc brakes, power steering and an AM-FM radio. 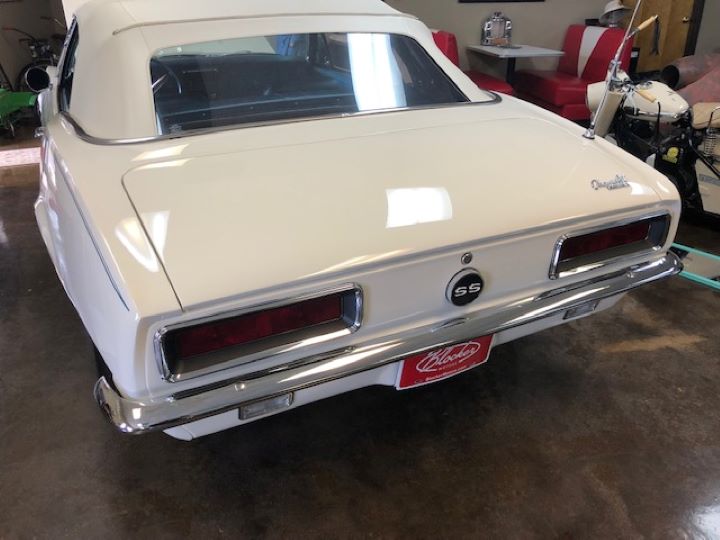 There’s some dispute over how many 1967 Camaro Indy pace cars were actually built. One enthusiast site quotes the total build number as being around 108, but GM also made a number of replicas that didn’t serve as pace cars or Indy 500 Festival cars, which were shipped around to dealers. Some experts believe GM made over 350 examples of the car, but with so many replicas having been built, it’s hard to say for sure. 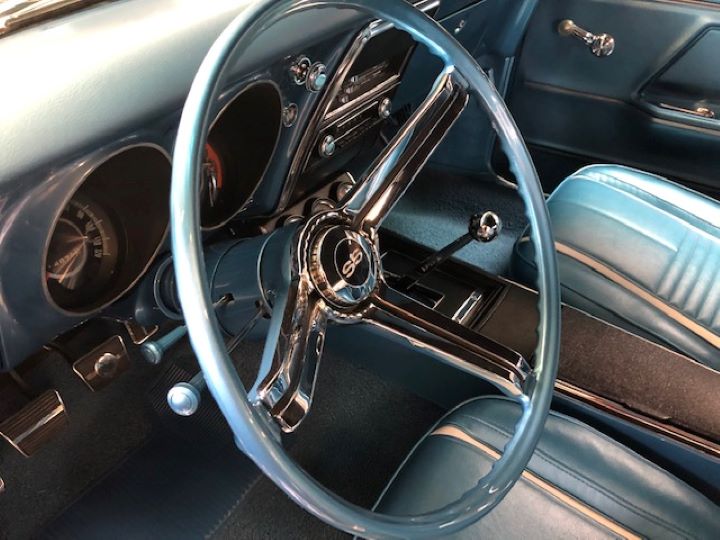 Either way, a 1967 Camaro Indy pace car isn’t easy to come by and Tom Mack Classics is offering Chevy fans a rare opportunity to own an authentic example of one of these unicorns. It will cross the auction block at the company’s ‘Carolina in January’ sale on January 11th. Click here to view the listing for additional information and photos.