Last month, photos of the updated 2020 Buick Envision for China surfaced online, showing the crossover’s revised exterior appearance ahead of its actual debut in the country. Now, General Motors has officially debuted the 2020 Buick Envision ahead of this week’s Auto Guangzhou 2019 show, giving us a full rundown of the refreshed model’s new features.

The 2020 Buick Envision will be offered with two different powertrains in China, with one dubbed the 20T and the other the 28T. The 20T model is powered by the automaker’s turbocharged 1.5-liter LFV four-cylinder engine, which is good for 169 horsepower and 185 pound-feet of torque and will be paired with a seven-speed DCG Plus dual-clutch transmission. The 28T, meanwhile, comes with a turbocharged 2.0-liter LTG four-cylinder good for 252 horsepower and 260 pound-feet of torque, which is paired with the GM nine-speed automatic transmission. 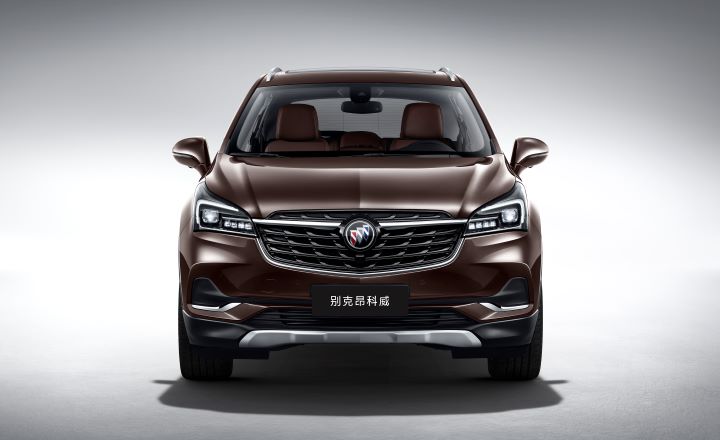 As we noted in a past article, the Chinese-spec 2020 Buick Envision has received new front and rear fascias, new LED headlights and different taillights. The crossover rides on the same front-wheel-drive-based GM D2 platform as the North American-spec Envision sold in the United States and Canada.

GM says it will offer seven model variants of the 2020 Buick Envision in China, priced from RMB 189,900 (about $26,990 USD) to RMB 279,900 (about $39,782 USD). It will go on sale in the country shortly, alongside the new Chinese-spec Buick Encore and Buick Encore GX. GM will also show the new 2020 Buick Enclave and Enclave Avenir at Auto Guangzhou this week, which are exclusive to the Chinese market for now and were first shown earlier this year. 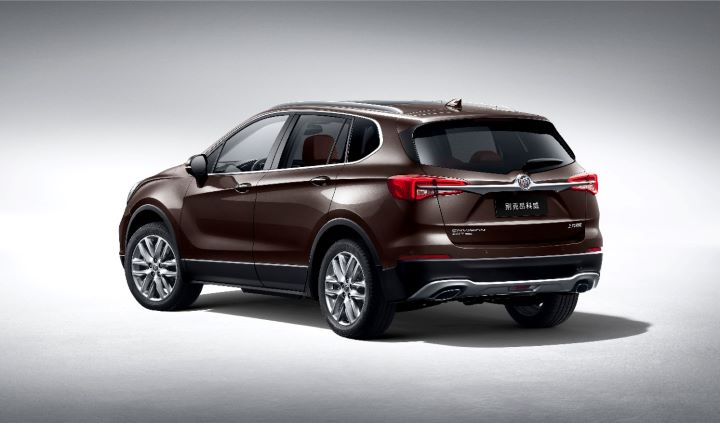 “Buick’s growing portfolio in China now covers the small, compact and midsize to large SUV segments,” said SAIC-GM executive director Molly Peck. “With the arrival of the Enclave Avenir, we have also taken our SUV family to an even more premium level to keep up with the fast-changing market.”

It’s not clear if GM will apply these styling changes to the North American-spec Envision in the future, though it seems they will remain exclusive to the Chinese model for the time being. Only small changes are in store for the North American Envision for 2020, as we reported previously, such as new exterior color options.

Be sure to subscribe to GM Authority for more Buick Envision news, Buick news and around-the-clock GM news coverage.