Back in April, General Motors presented the Buick GL8 Avenir Concept, previewing a mid-cycle upgrade of the China-exclusive, full-size MPV. Now, the appearance and various details of the refreshed 2020 Buick GL8 have leaked, confirming what had been presented on the concept model.

As we saw on the concept, the styling enhancements of the updated 2020 Buick GL8 are concentrated on the front and rear fascias. The vehicle adopts Buick’s latest design direction, highlighted by a more stylish winged grille that blends into the new headlight clusters, which include Matrix LED lighting technology. The front bumper has been redesigned as well. 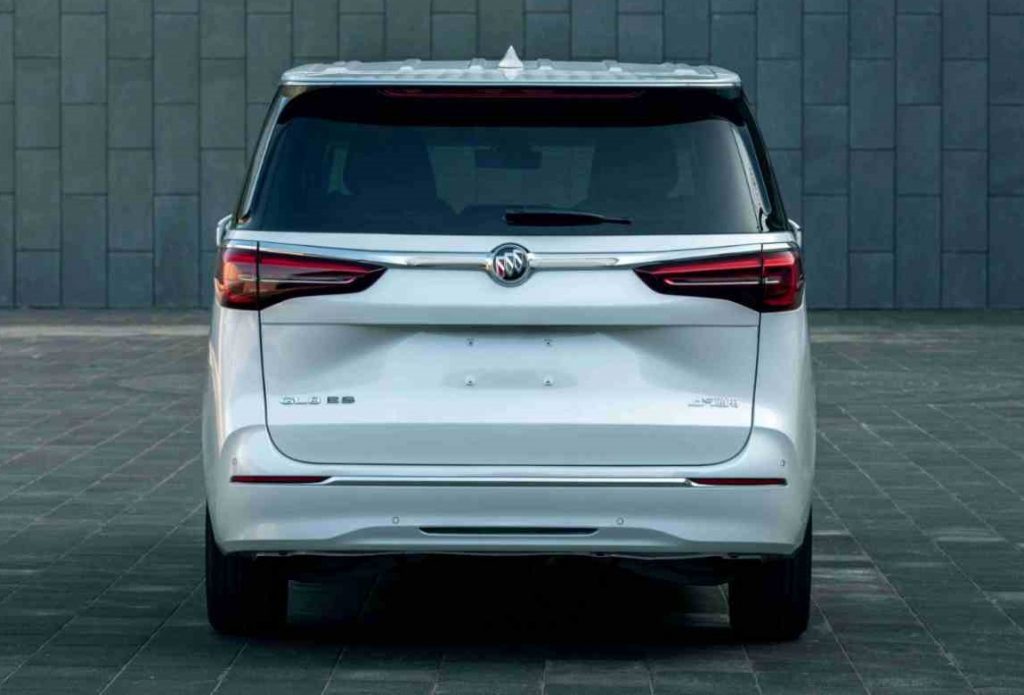 At the rear, the 2020 GL8 incorporates a new liftgate with different trim details compared to the current model. The thinner taillights are joined together by a horizontal chrome strip that accentuates the vehicle’s width, and the rear bumper has also been revised. The rest of the exterior stays pretty much the same, apart from some minor tweaks such as redesigned mirror caps and new alloy wheels.

Depending on the trim level, the 2020 Buick GL8 will also offer a dual-panel sunroof, advanced LED headlights and taillights, a surround-view camera system and a new active safety package. Meanwhile, the Avenir variant promises a higher level of luxury and sophistication to satisfy the needs of high-end customers. 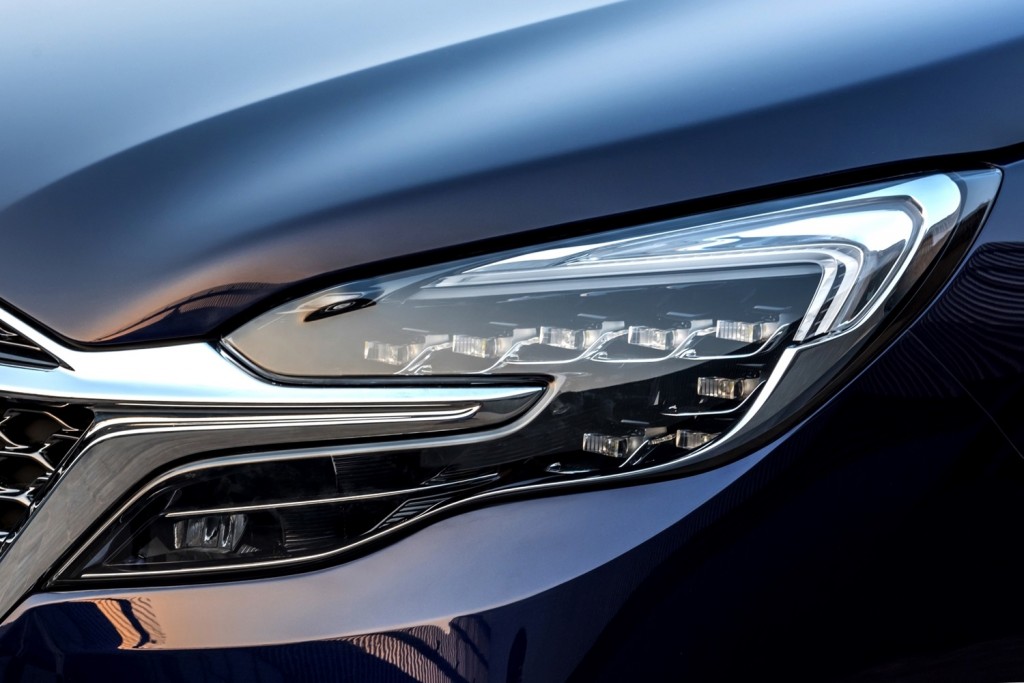 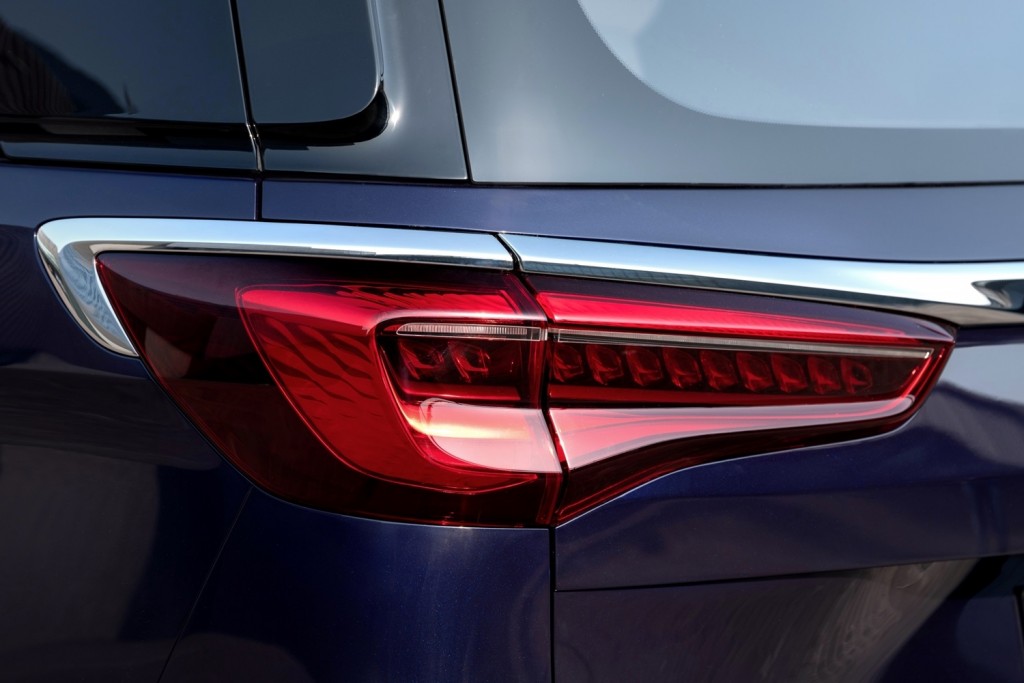 Although we don’t yet have any images of the interior, spy shots captured by Chinese media have shown that the cabin of the 2020 Buick GL8 will draw inspiration by that of the GL8 Avenir Concept. As such, the MPV will include a redesigned dashboard with two high-resolution screens – one for the driver instrument panel and another for the infotainment system. 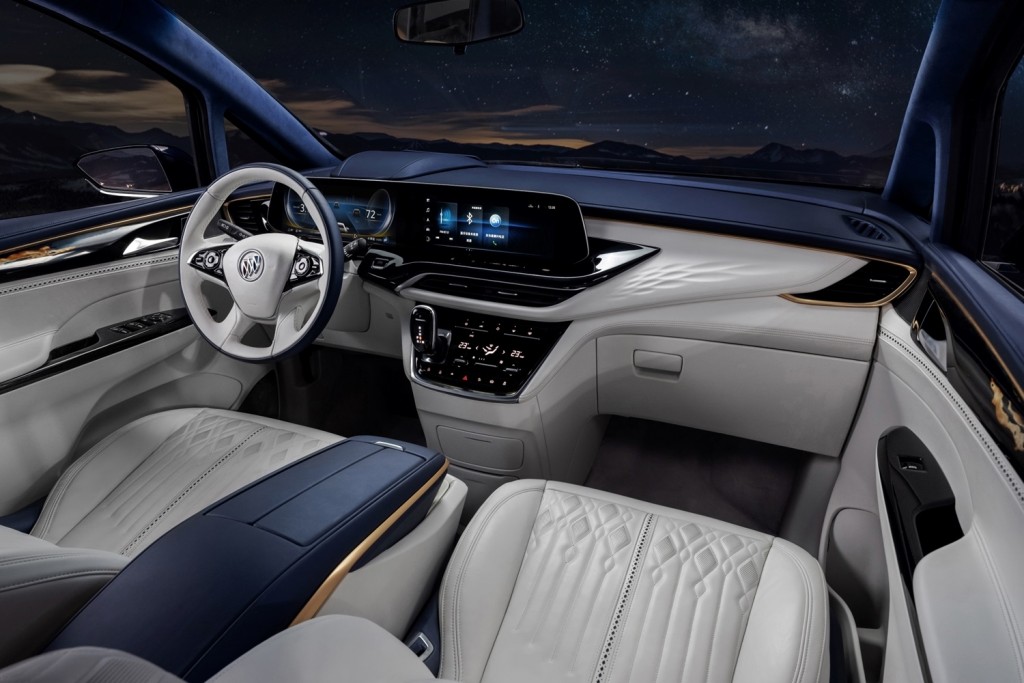 Another important change regarding the updated Buick GL8 is the adoption of GM’s 2.0-litre LSY engine, which produces 227 horsepower in the full-size MPV. Although the new engine is noticeably less powerful than the 256-horsepower, 2.0-litre LTG four-cylinder that equips the current model, it will allow the vehicle to meet the revised emissions standard recently implemented in China.

The refreshed 2020 Buick GL8 is expected to go be revealed within the next few months, and should go on sale during the first half of 2020. 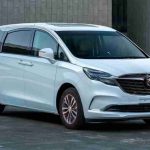 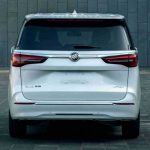 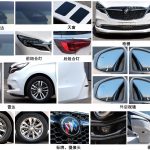 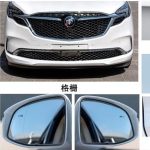 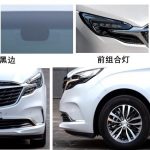 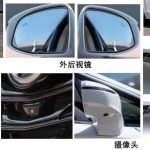