The Pontiac Trans Am officially hit the dustbin back in 2002, at least with regard to factory production. However, that hasn’t stopped Florida-based tuner shop and customizer Trans Am Depot from keeping the nameplate alive with its Super Duty line, a modernized reimagining of what the classic Pontiac sports car might look like today. Now, Trans Am Depot has teased a new gold-finished version of the Super Duty slated to show at SEMA 2019.

Based on the present-day Chevrolet Camaro Alpha vehicle platform, the 455 Super Duty first dropped cover back in 2017 at the New York Auto Show. Now, Trans Am Depot has created a new version for SEMA 2019, teasing the build in a recent social media post. The new gold-finished 455 Super Duty was teased alongside a Pontiac Trans Am-branded motorcycle. 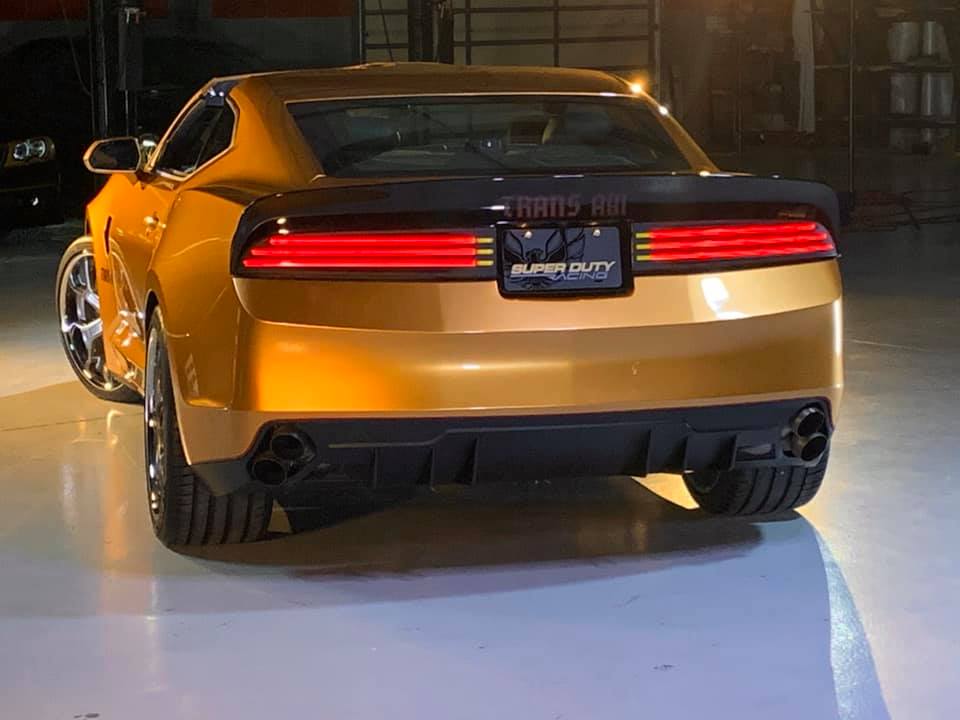 According to the Trans Am Depot website, the 455 Super Duty is currently sold out, limited to just 50 units. However, with the reveal of this latest gold version, perhaps Trans Am Depot has something new up its sleeves.

Outside, we find the new 455 Super Duty build comes complete with a classic Pontiac Trans Am decal design on the hood, as well as a pointy Pontiac badge on the nose. We’re also loving that T-top body style, which is made from carbon fiber and comes with tinted polycarbonate windows. The Camaro hasn’t had a T-top since the fourth-gen model, a full two generations in the past, so it’s great to see it thrown on top of something modern. What’s more, that gold paint job has us thinking about the 1978 Y88 Gold Special Edition model. 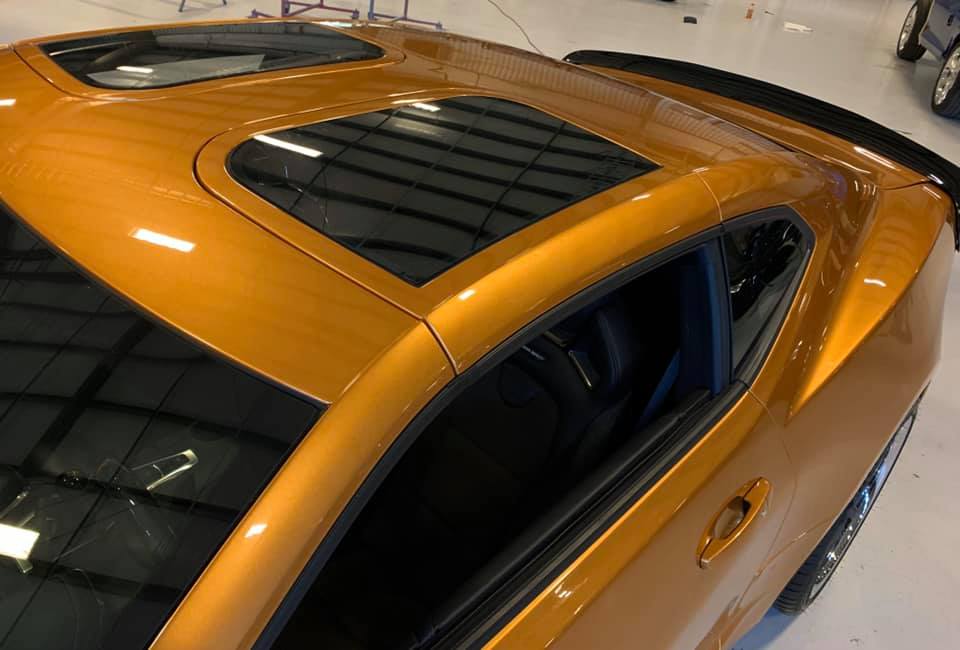 As for technical details, the previous Trans Am Depot 455 Super Duty was equipped with a 455 cubic-inch (7.45L) V8 engine based on the GM Small Block and topped by a Magnuson supercharger, producing upwards of 1,000 horsepower and 1,046 pound-feet of torque. All that go was routed through a manual transmission and Hurst short-throw shifter. No word on if this gold-finished version comes with the same engine specs as before. 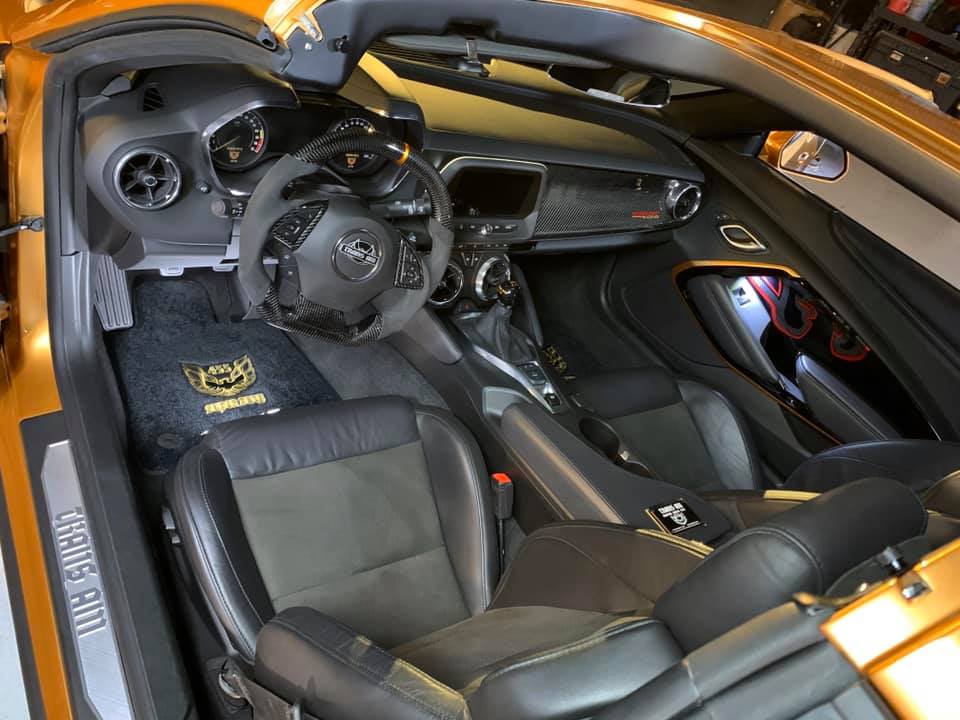 We’re on the scene at the 2019 SEMA show in Las Vegas, so stay tuned, because we’ll have more on the new Trans Am Depot 455 Super Duty and all the other big SEMA builds worth covering. In the meantime, make sure to subscribe to GM Authority for more Pontiac Trans Am news, Pontiac news, and around-the-clock GM news coverage. 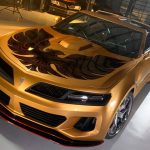 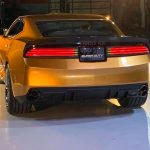 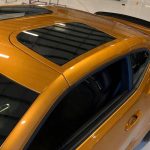 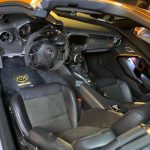 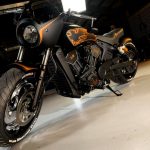