However, after a largely unsuccessful season earmarked by a series of fires and crashes, BMW made the decision to pull the plug on its IMSA prototype program—though the March 86G lived on in the IMSA series, racing under the existing Nissan-funded programs and with Buick privateer teams. 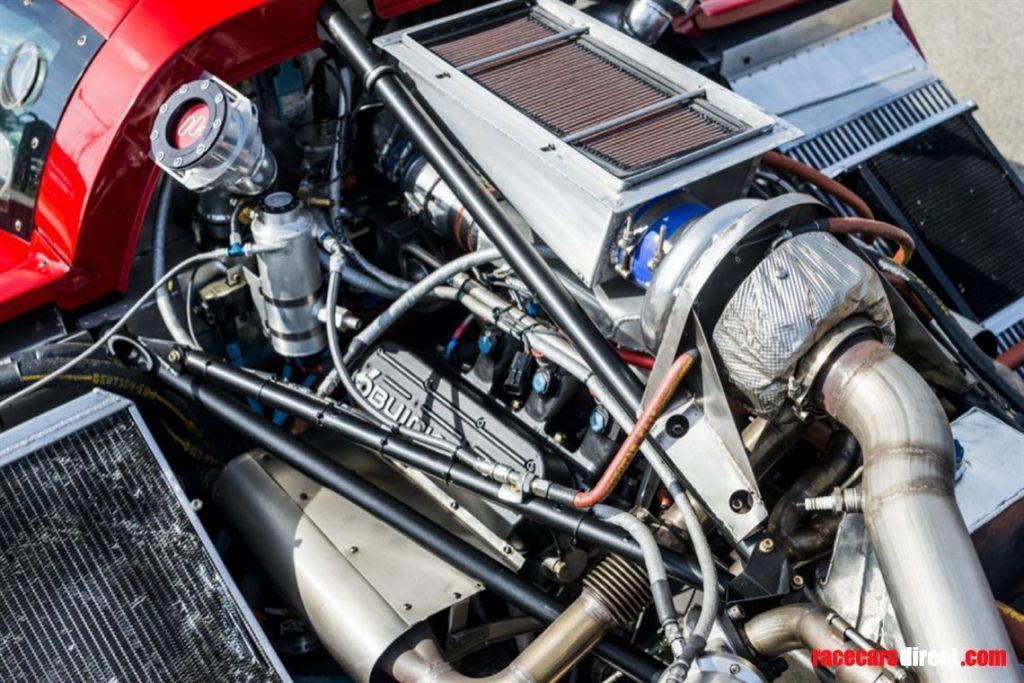 One of these March 86G chassis, 86G-10, recently popped up on RaceCarsDirect.com and is being offered for sale via the Ascott Collection. The 86G-10 was originally built for BMW North America as a replacement chassis during the 1986 season, but was later sold to Giampiero Moretti’s Momo Course team, which campaigned the car in the 1988 IMSA Camel GT season. Moretti ditched the four-cylinder turbocharged engine that powered the BMWs (a 2.0-liter iron block motor based on the design of BMW’s turbocharged F1 engine) in favor of a 3.0-liter turbocharged Buick V6 making over 900 horsepower, with March supplying Moretti with a specially made adapter plate to fit the powerful new motor into the car’s engine bay. 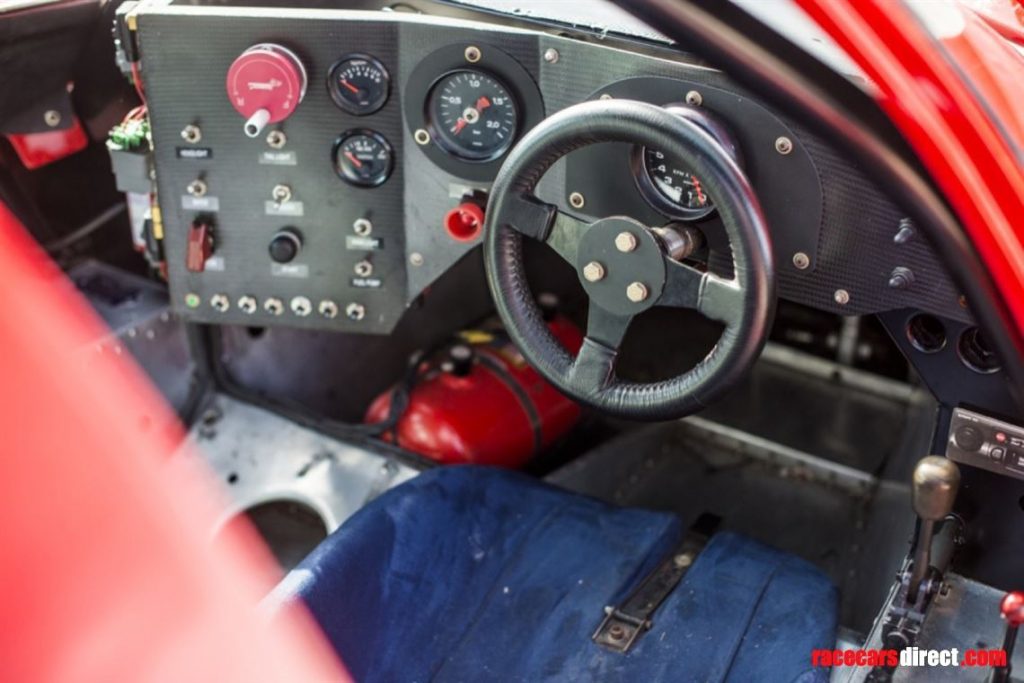 The 86G-10 never recorded any significant results, with mechanical issues plaguing the car, leading to several DNFs. Momo Course did take a couple of Top 10s in this particular chassis, however, including a 9th-place finish at Watkins Glen and a 10th place at Mid-Ohio. 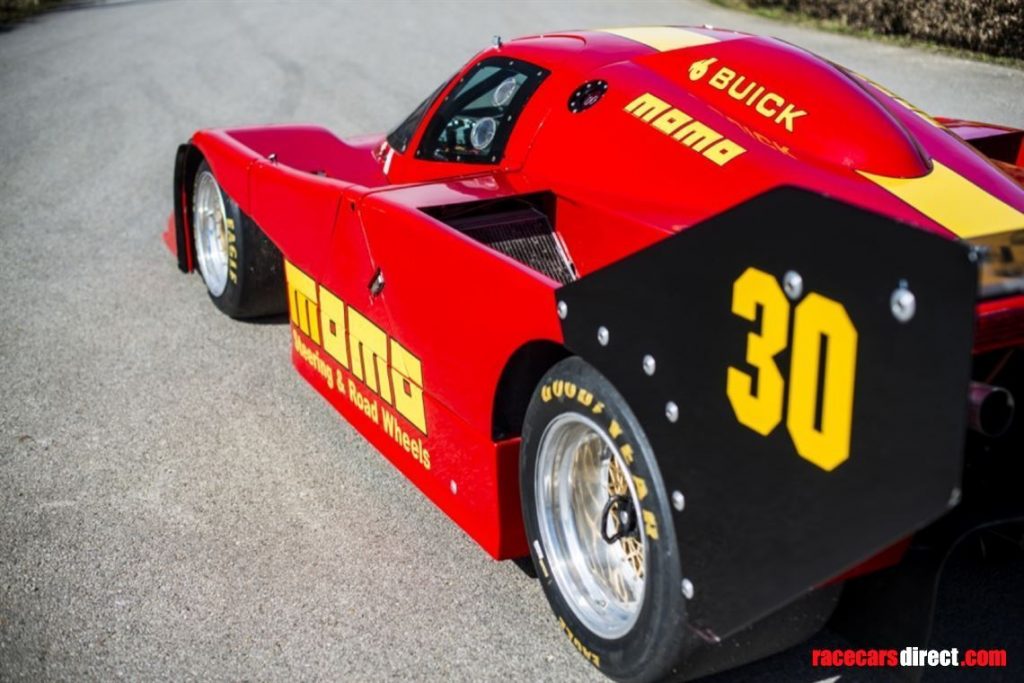 The car was later sold to Bob Akin Racing in 1993 before trading hands several times throughout the 1990s and early 2000s. In 2006, it underwent a complete restoration before it was sold to another racing enthusiast, who sold it to the current owner in 2012. The listing on RaceCarsDirect.com describes the car as being in “mint condition” though it will need to be serviced before it’s ready for any Group C vintage racing, as it has not been used in “several years.” If you’re interested, the Ascott Collection says the car can be viewed in its Paris showroom by appointment.