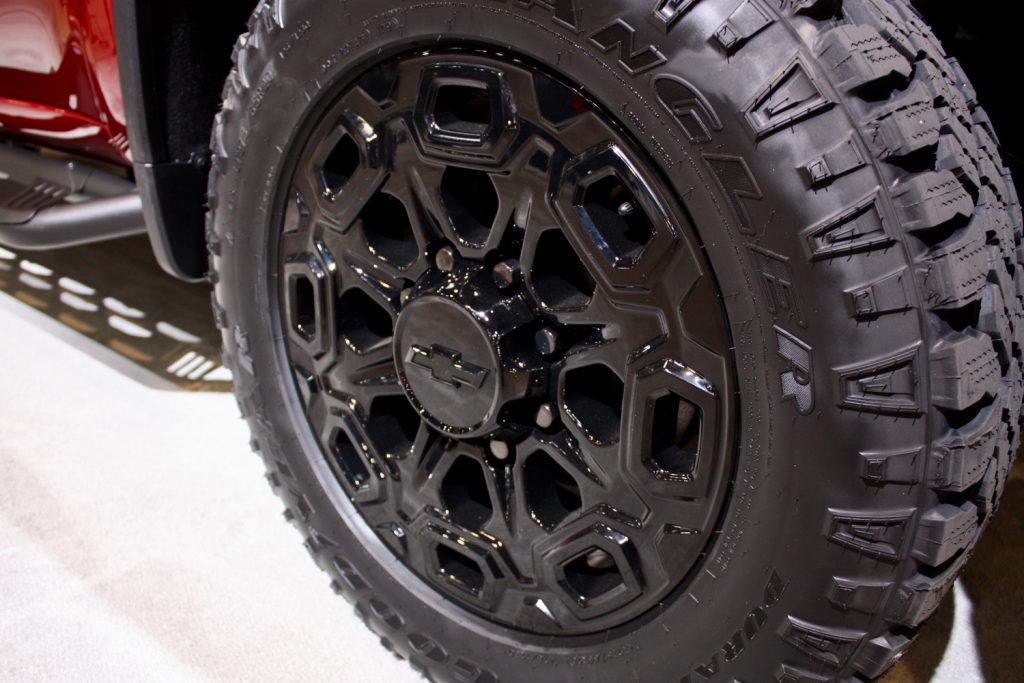 As we covered previously, the Chevrolet Silverado HD Z71 Sport package is still expected to include a number of off-roader cues, including new black wheels wrapped in knobby all-terrain rubber, plus a black grille treatment. That said, the HD Z71 Sport still won’t have the mechanical features needed to make it a true heavy-duty Silverado Trail Boss, the most important of which is a suspension lift. Indeed, one of the key features on the Silverado 1500 Trail Boss is the two-inch body lift. 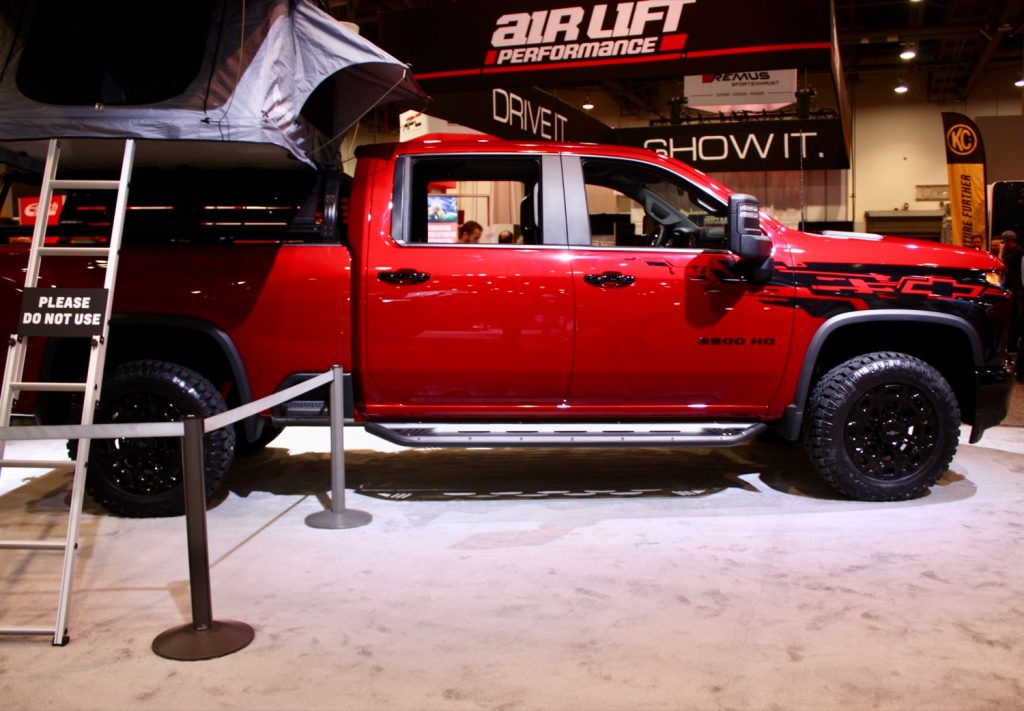 Consequently, without a heavy-duty Silverado Trail Boss in the lineup, Chevrolet has no direct answer to the Ford Tremor, the Blue Oval brand’s latest off-road package just released over the summer. Offered on F-250 and F-350 Super Duty pickups, the Tremor package throws on new tires, skid plates, running boards, and more, plus the all-important suspension lift as well. 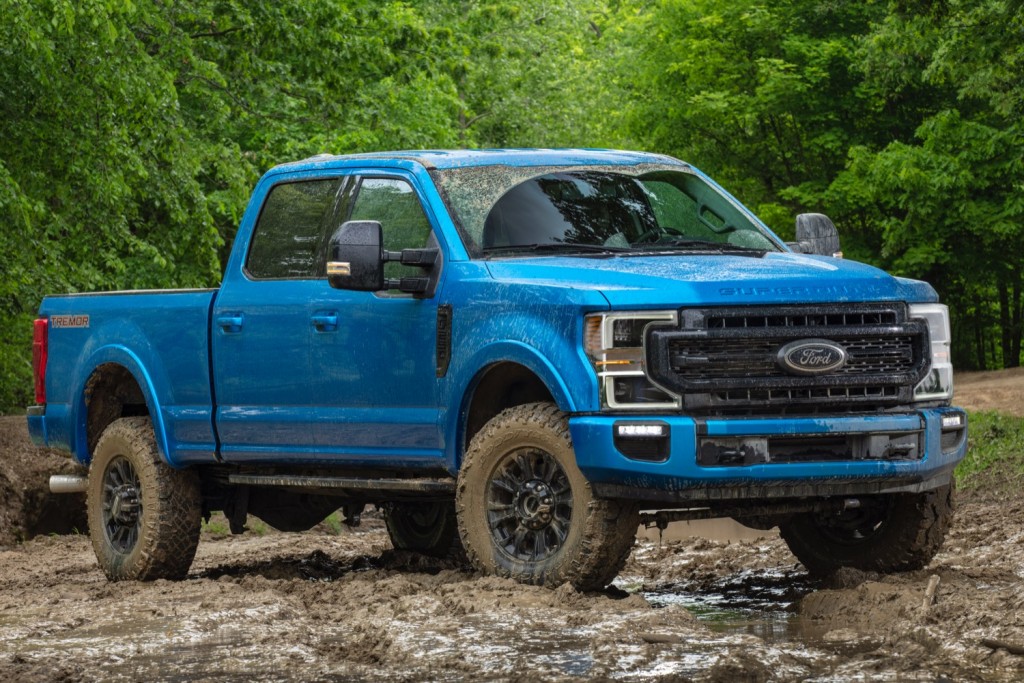 The only GM product that can go toe-to-toe with the Ford Tremor is the GMC Sierra HD AT4, at least for now. That said, the Sierra AT4 is still a standalone trim level, whereas the Ford Tremor is a package offering. We previously posted a poll asking readers if they thought GM should offer the AT4 as an optional package instead, and the overwhelming response was in the affirmative. 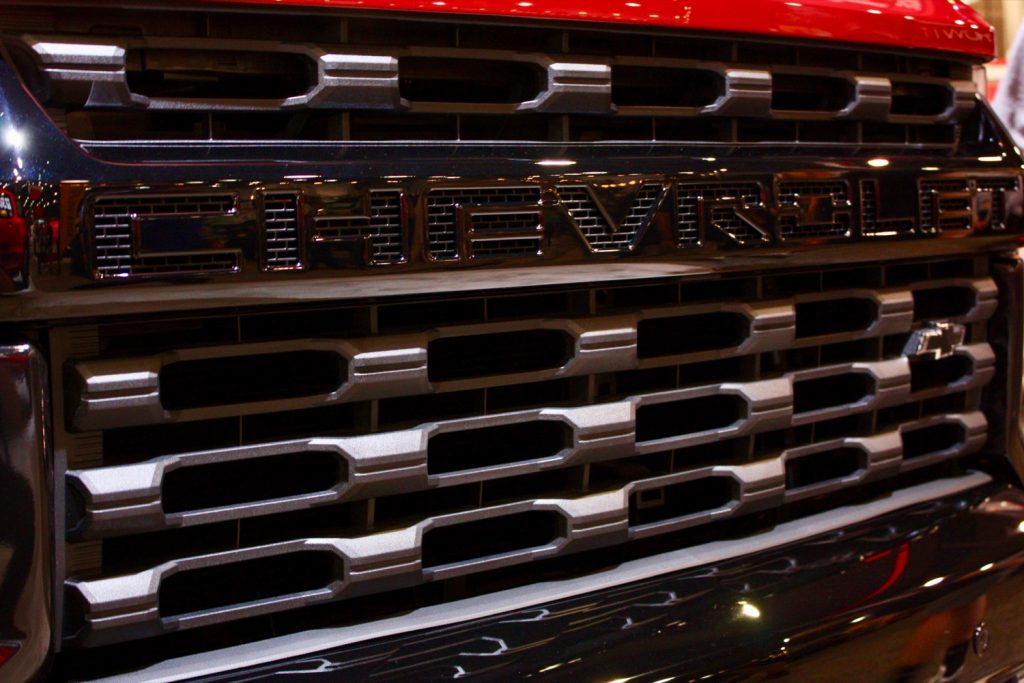 For the sake of all those Bow Tie customers that love the prospect of adding a heavy-duty Silverado Trail Boss model to the lineup, here’s to hoping. In the meantime, make sure to subscribe to GM Authority for more Chevrolet Silverado news, Chevrolet news, and around-the-clock GM news coverage.