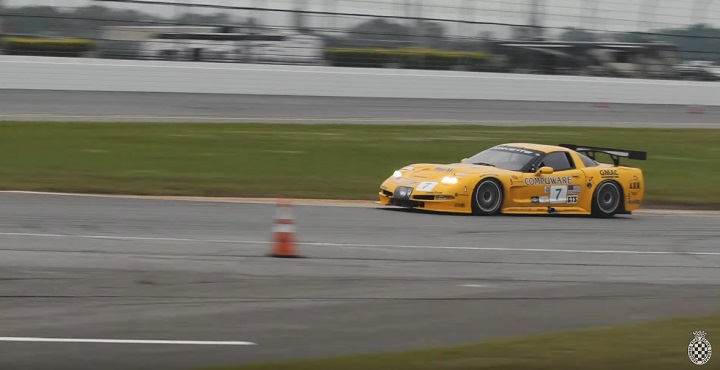 The actual 24 Hours of Daytona has plenty of variety to offer fans, with four classes consisting of very different types of cars all racing on track at once. The Daytona Classic 24H features an even larger array of cars, though – with everything from classic Shelby Cobras to modern Corvette Daytona Prototypes eligible for the event. 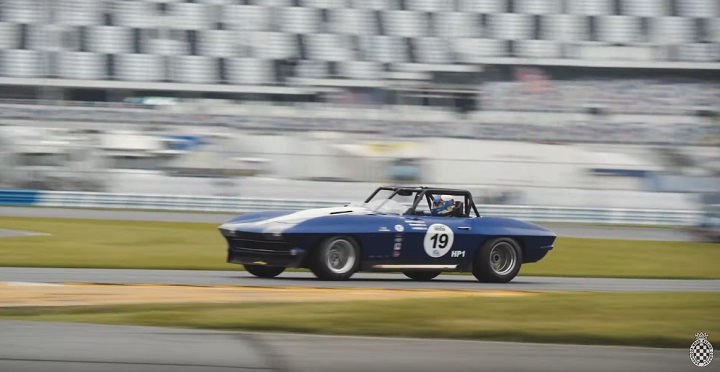 Naturally, the race attracted a ton of V8-powered cars – with a large number of those featuring some version of the tried-and-true General Motors Small Block V8. There were the more-expected GM V8-powered cars, like a Trans Am Camaro and a Corvette C5-R, but there were also a few surprises, such as a Pontiac Riley Daytona Prototype, an IMSA Prototype Challenge car (which used a race-spec LS3 V8 when it was still eligible for IMSA competition) and even a Corvette DP. There was also a C2 Corvette and numerous Lola T70s in attendance, if you prefer GM V8 race cars of an older vintage. 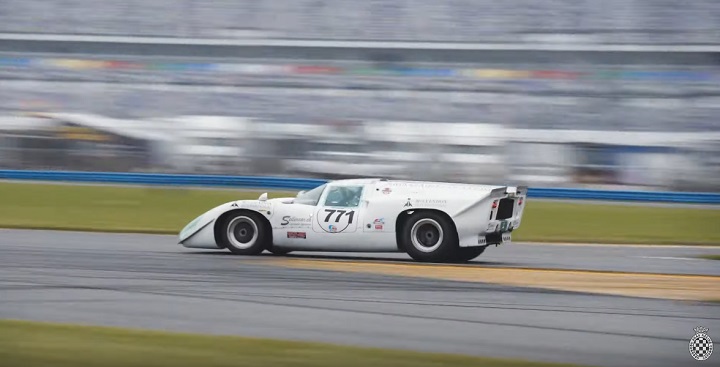 Goodwood Road & Racing, the same folks that put on the undeniably amazing Goodwood Festival of Speed, Goodwood Revival and other similar racing events, were in attendance at the Daytona Classic 24H to bring us race fans some trackside footage from the event. Goodwood recently uploaded a video featuring some of the best V8 sounds it recorded during the 24-hour endurance race, which includes all the cars mentioned above along with some awesome-sounding non-GM cars, like an E92 BMW M3 and Mercedes-Benz SLS AMG GT3. Check out the video embedded below. We don’t think you’ll want to miss this one.