The Silverado Redline Concept would “match the lineup for ’21,” Chevrolet Silverado Marketing Director Hugh Milne told GM Authority at the SEMA Show. In that regard, Milne is referring to other Chevrolet models that currently offer Redline Edition packages, which include the Camaro, Blazer, Colorado, Equinox, Traverse and Trax. Previously, the Cruze and Malibu also offered the Redline package, but it has since been discontinued on the Malibu, while the Cruze has (infamously) been discontinued as a model.

In fact, the previous-generation, K2-based Silverado also offered a Redline Edition package on the LT and LTZ trims. The concept version of that truck was shown at SEMA and the package was brought to market a year later, for the 2017 model year. 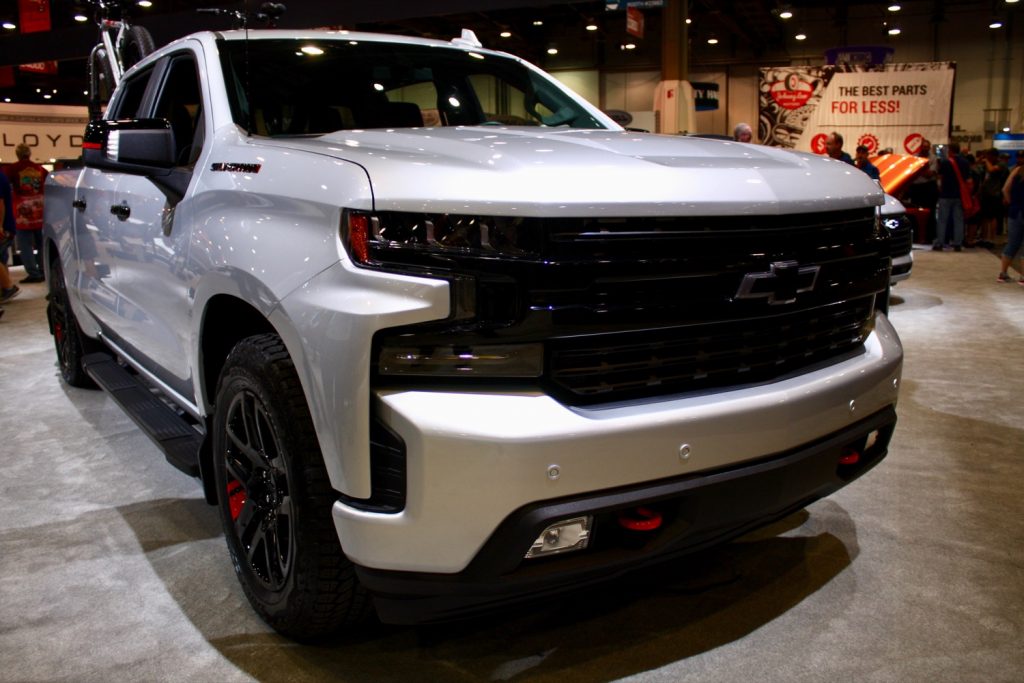 The Silverado Redline shown at the 2019 SEMA Show is based on the 2020 Silverado 1500 RST, which means it’s rocking body-color front and rear bumpers, LED fog lamps, LED lighting for the cargo area, and a power tailgate. 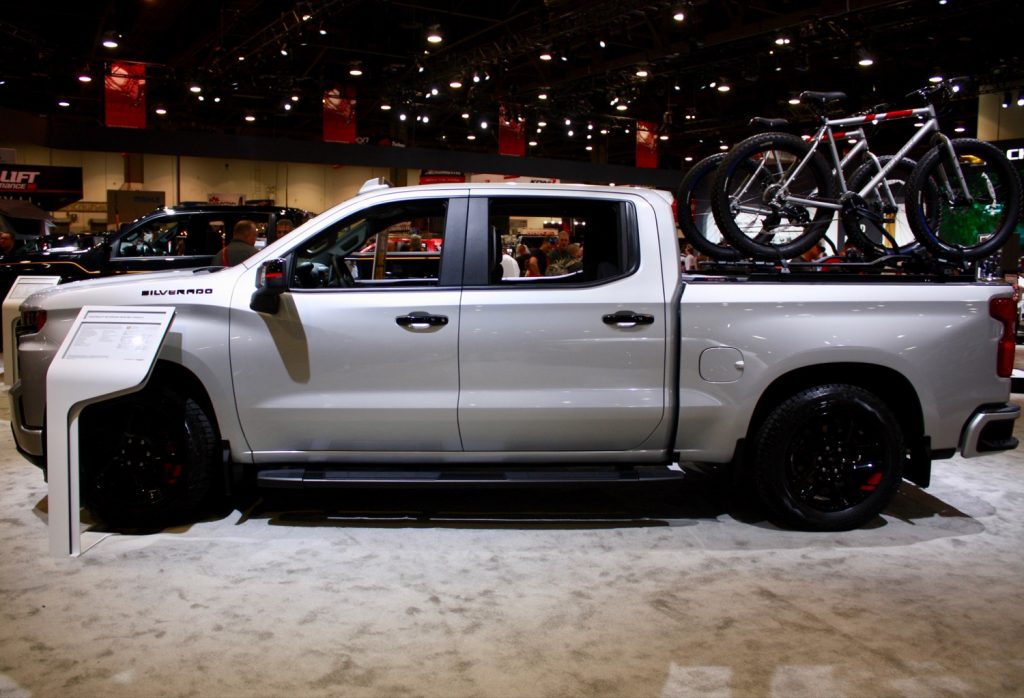 Up front, the Silverado Redline concept adds a new black grille that stretches across the nose, connecting the headlamp housings. The Redline concept also features high-intensity LED lighting elements fitted inside dark bezels. Lower in the fascia, it features a pair of red recovery hooks set inside black lower surrounds. 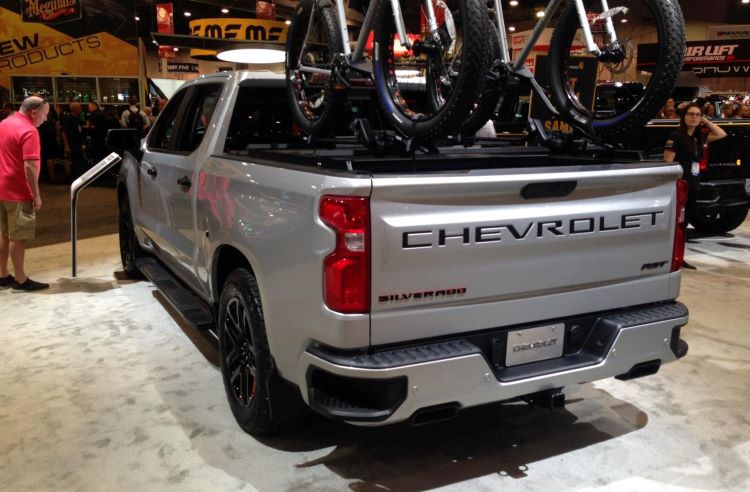 Moving on to the side, the Silverado Redline Concept features a red accent on the wing mirrors, black door handles, and black four-inch tubular side steps, along with Silverado badging on the fenders finished in a black script with a red outline. The corners are fitted with 20-inch black wheels with the trademark red striping. The concept is equipped with a front and rear lowering kit, giving the truck an additional dose of street style. 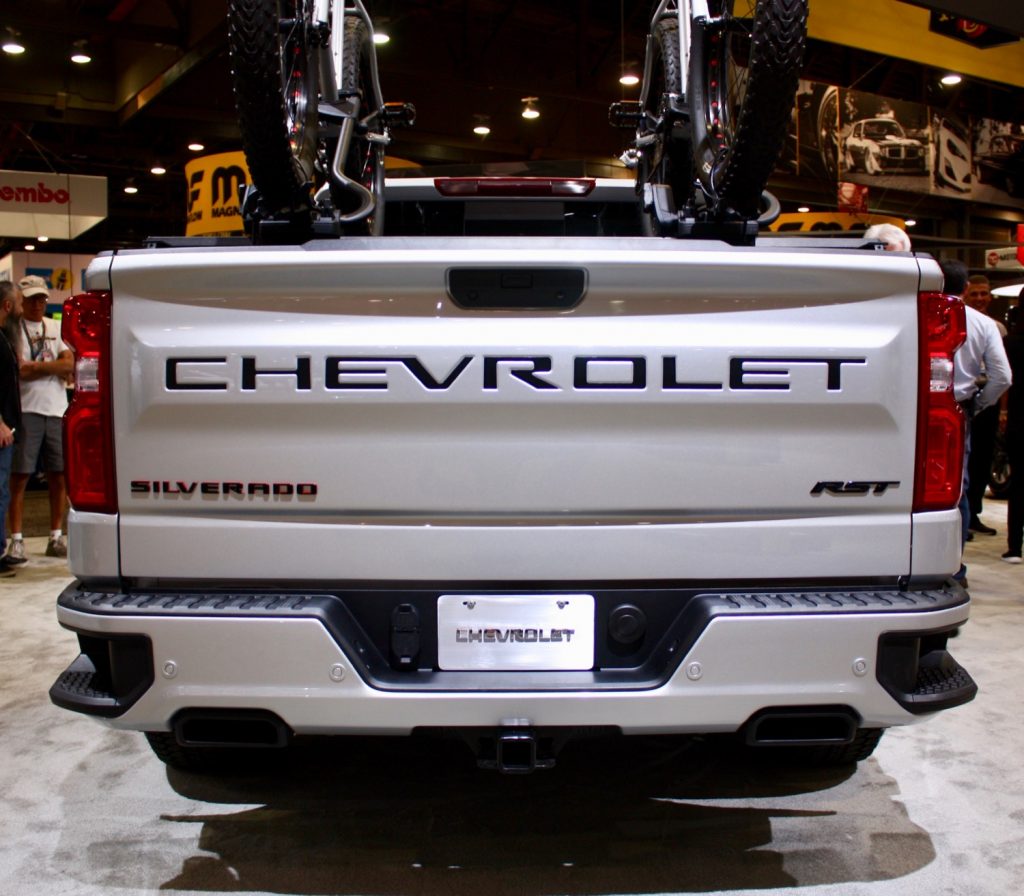 Out back, the 2020 Silverado Redline Concept has black dual exhaust tips with a trapezoidal shape, along with a black font and red outline Chevrolet and Silverado badging on the tailgate. 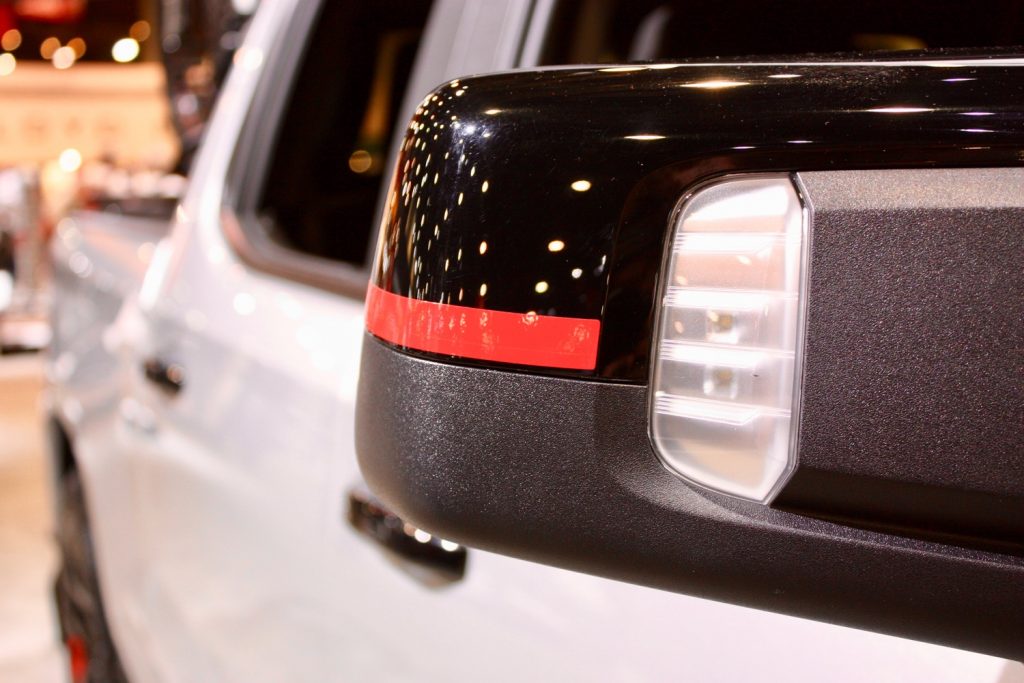 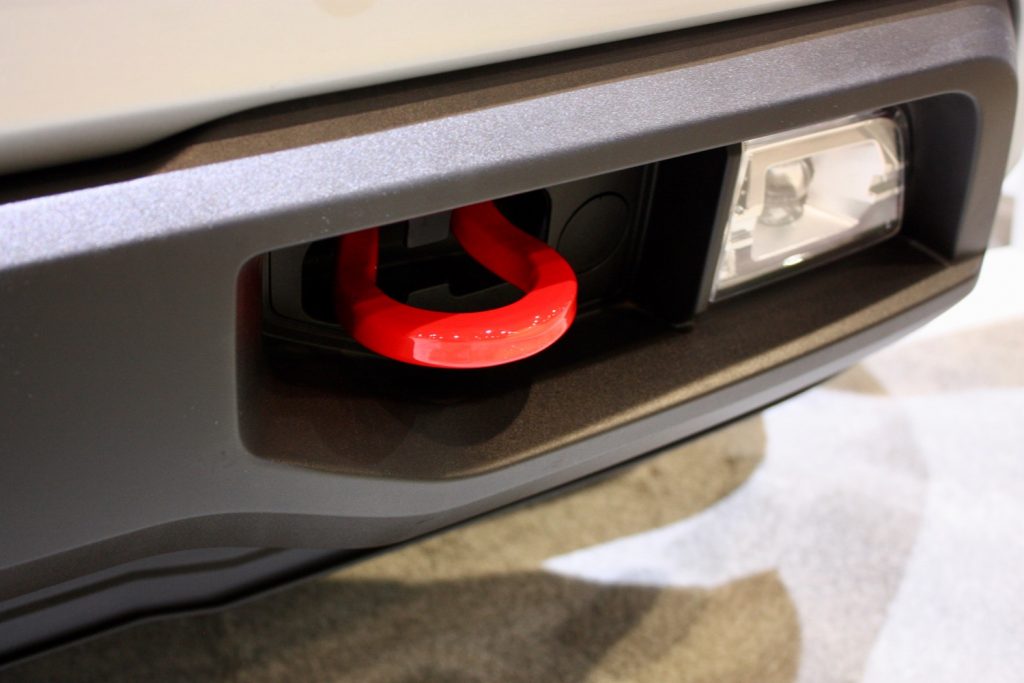 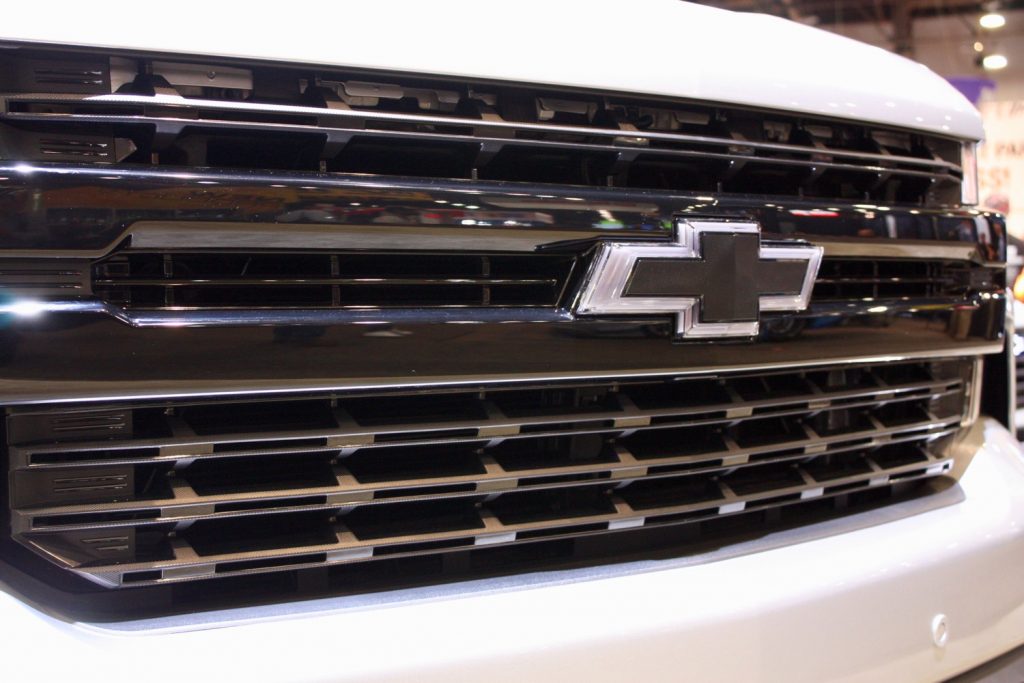 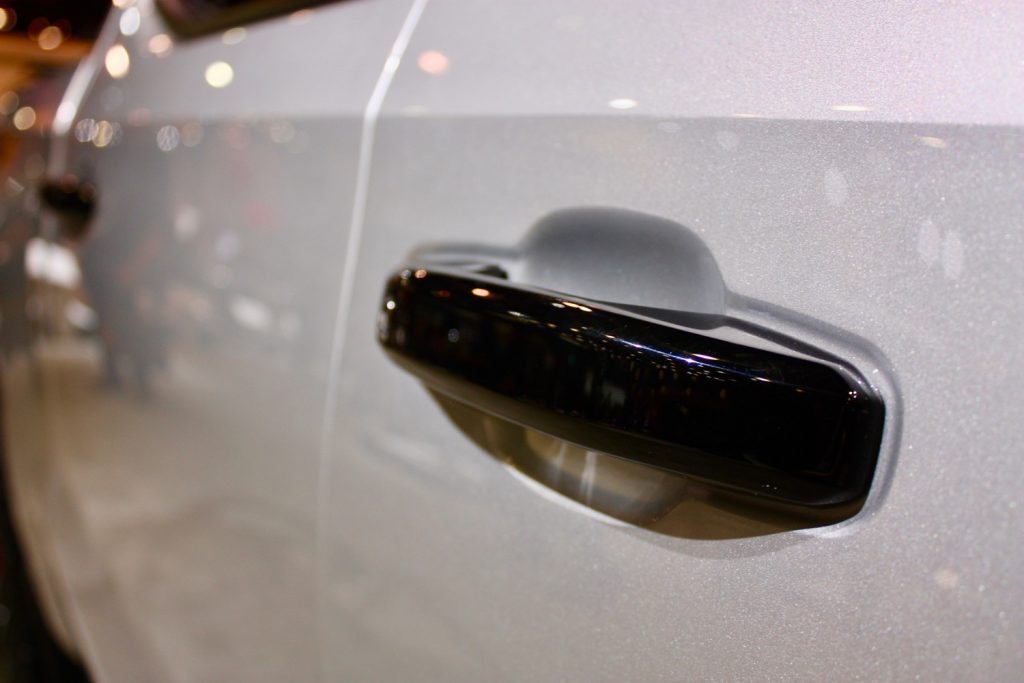 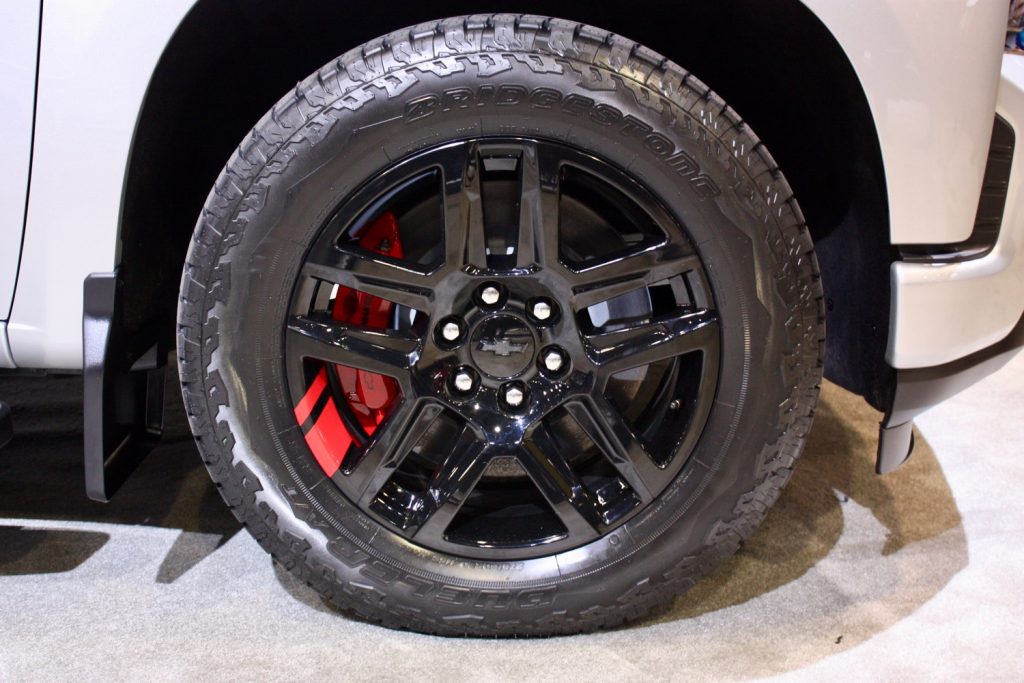 In all, the addition of the Redline Edition package to the all-new, T1 Silverado models will bring a tasteful addition to the full-size pickup, and we welcome its arrival for the 2021 model year. Until then, be sure to subscribe to GM Authority for more Chevrolet Silverado news, Chevrolet news, and around-the-clock GM news coverage.