The Ringbrothers 1969 Camaro ‘Valkyrja’ has taken the top honors at the 2019 SEMA Show, with the Wisconsin-based shop winning the coveted Battle of the Builders award for the unorthodox green Chevy.

When we first covered the Camaro Valkyrja, which was built by Ringbrothers on special request for a customer in Belgium, we claimed it was probably the most impressive Chevrolet at SEMA this year. It appears as though we aren’t the only ones who thought so, with company owners Jim and Mike Ring receiving the Battle of the Builders award during the public SEMA Ignite event over the weekend. 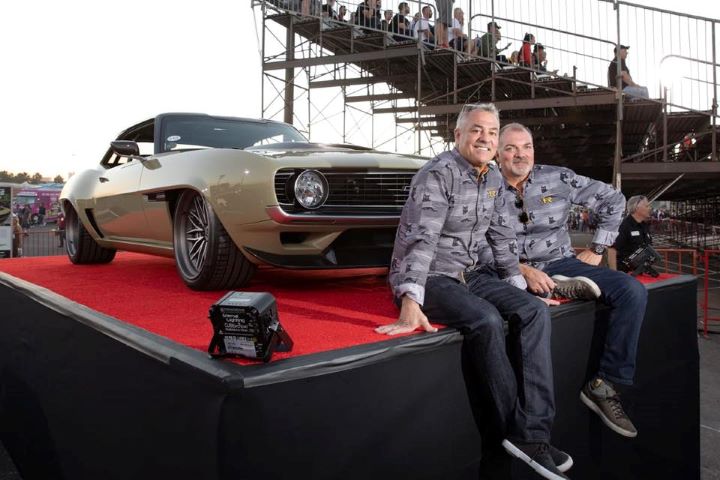 The 1969 Camaro ‘Valkyrja’ is a restomod unlike any other, with bespoke, 3D-printed parts helping to give the car a blend of vintage and modern motorsports-inspired style. Custom carbon fiber exterior trim, HRE alloy wheels and an 890-horsepower supercharged 6.8-liter LS engine are just some of the highlights that help make the Valkyrja the best custom-built car at SEMA.

While Ringbrothers has complete confidence in its abilities as a shop, they were initially unsure of the green exterior color on the Valkyrja, which was specifically requested by the anonymous Belgian buyer. Officially referred to as TOTOPKG Green, the BASF 90 Line paint is certainly different than the vibrant colors that adorn most muscle cars at shows like SEMA. 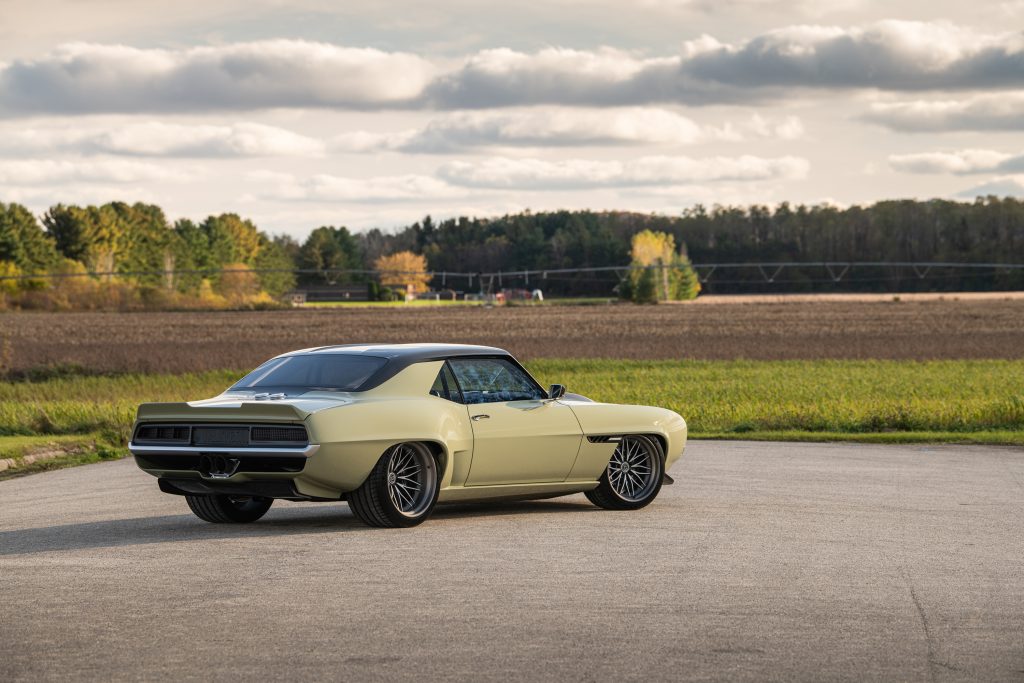 “The color was the [owner’s choice], and we were trying to convince him not to use it,” Mike Ring told ABC Las Vegas affiliate KTNV. “I think we were probably wrong. I think he ended up nailing the color.”

“It’s the industry telling you they like what you do,” Mike Ring told KTNV. 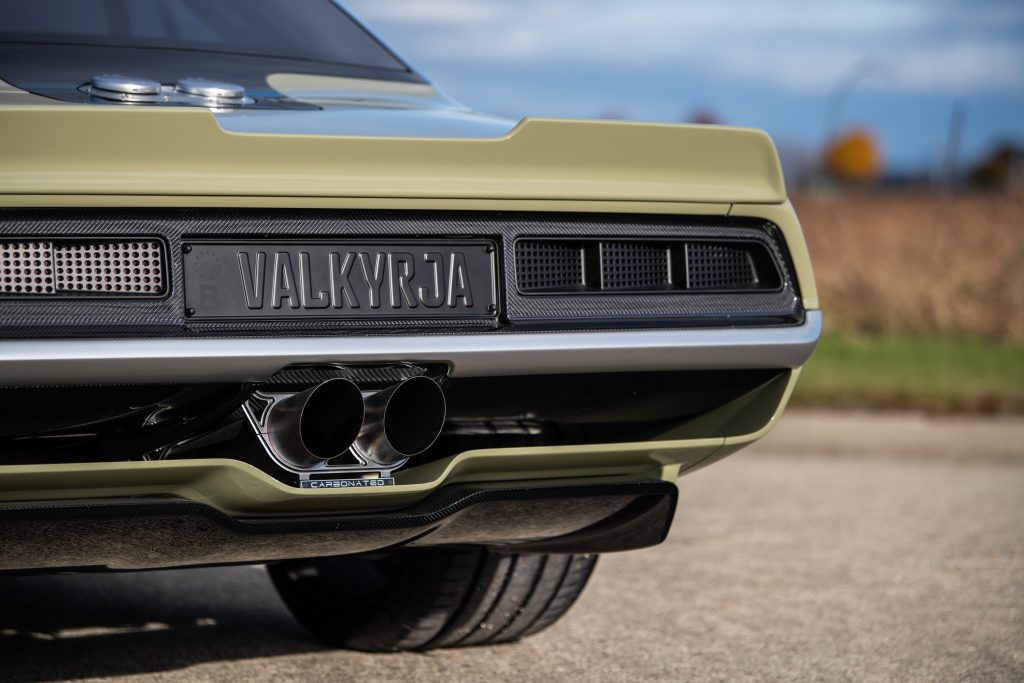 The award-winning 1969 Camaro will now be shipped to Belgium to be delivered to its buyer. Mike Ring would not reveal how much the anonymous customer paid for it, but he told KTNV that the price of the vehicle was in the $500,000 to $1-million range.