Panoz has teased a new sports car via its Twitter account that appears to feature a Small Block V8.

The company sent out a tweet this week with four attached teaser photos and claimed they give a “sneak peek into extraordinary performance and ultimate luxury all in one,” adding that a final reveal is coming soon.

One of the photos gives us a look under the hood, where a supercharged 6.2-liter LT4 V8 is shown nestled between the two front wheels. Found in the C7 Corvette Z06 and sixth-generation Camaro ZL1, the LT4 is good for 650 horsepower and 650 pound-feet of torque. 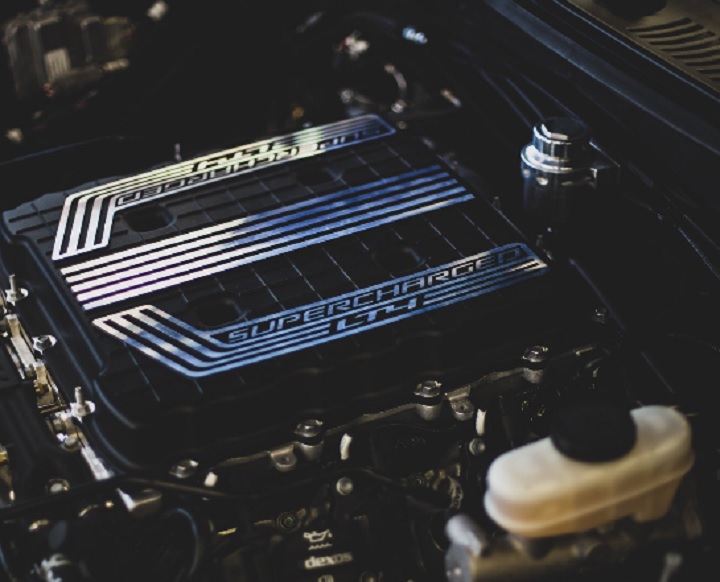 Another photo appears to show the unnamed new car’s right front quarter panel, exposing its wide flared fenders, BBS wheels and red brake calipers. We also get a glimpse at its interior, which backs up Panoz’s claims of luxury with stitched seats and brown leather upholstery, while a different photo shows off some sort of rear, wooden storage unit. Carbon fiber can also be seen in the inside of the door, suggesting it may have carbon panels. 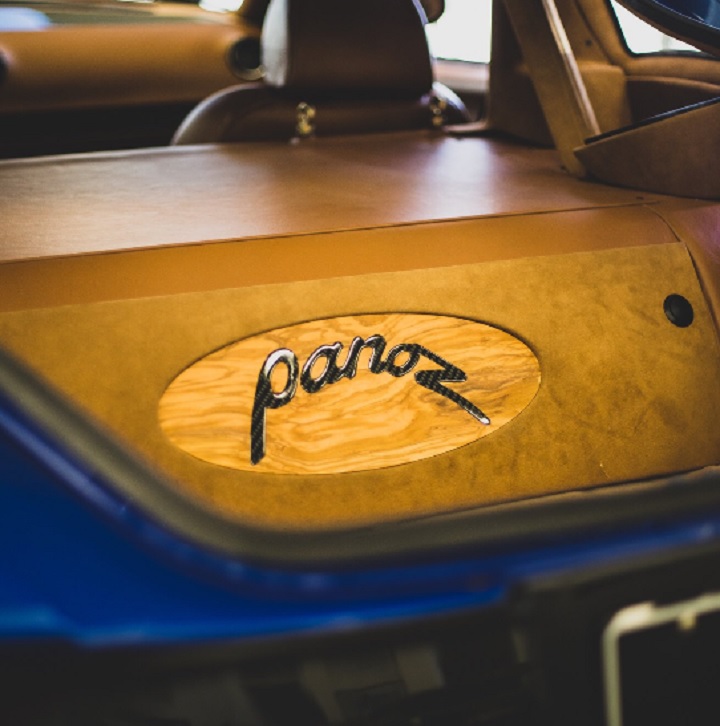 It’s not clear if this is an all-new car or one based on the existing Panoz Avezzano, though it does appear to have similarly wide, flared fenders. It could be a more powerful version of the Avezzano, which is currently offered with a 430-horsepower, naturally aspirated version of GM’s 6.2-liter Small Block V8. Customers can also order the Avezzano with a 580-horsepower supercharged version of the 6.2-liter built by Elan Motorsports. The LT4 is more powerful than both of these engines, so it seems as though a new range-topping model could be on the way. 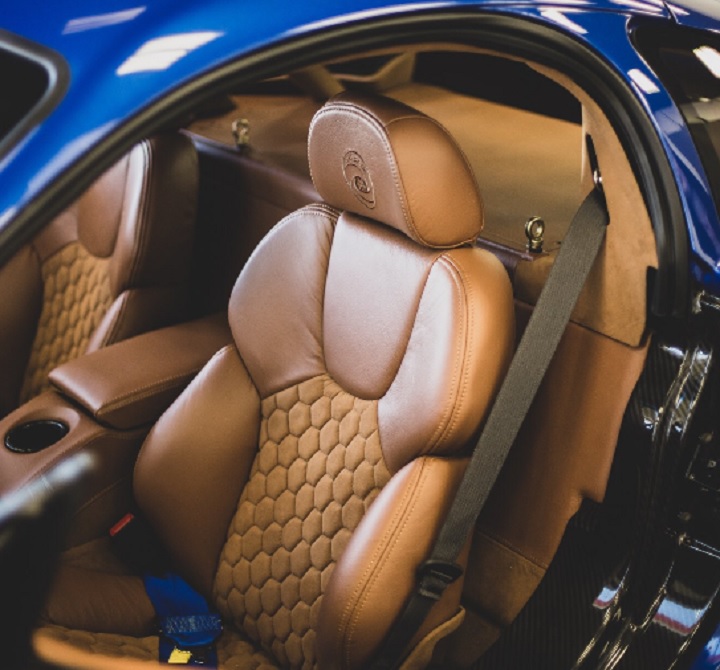 The standard Avenzzano starts at $159,900, according to the company’s website, so it’s safe to say the more powerful version being teased here will likely retail for quite a bit more than that. It’s a lot of money, but you have to pay to have a renowned racing name like Panoz on your car.