Yup, it’s absolutely true that the current Buick Regal only comes in the sedan-like Sportback and the ruggedized-wagon TourX models in the United States, and in the traditional Sedan body style in China. In other words, a Buick Regal Coupe isn’t part of the lineup. But what if such a model actually existed? Then it would probably look something like the rendering we’re bringing you here today.

The design of our hypothetical Regal Coupe is based on the current Sportback body style, with an identical front end as the non-GS models. Things start to change aft of the A-pillar, with distinctly longer doors and windows, along with a different C-pillar and vanity window treatment. As it turns out, the coupe-like roofline of the Sportback model works really well with only two doors. 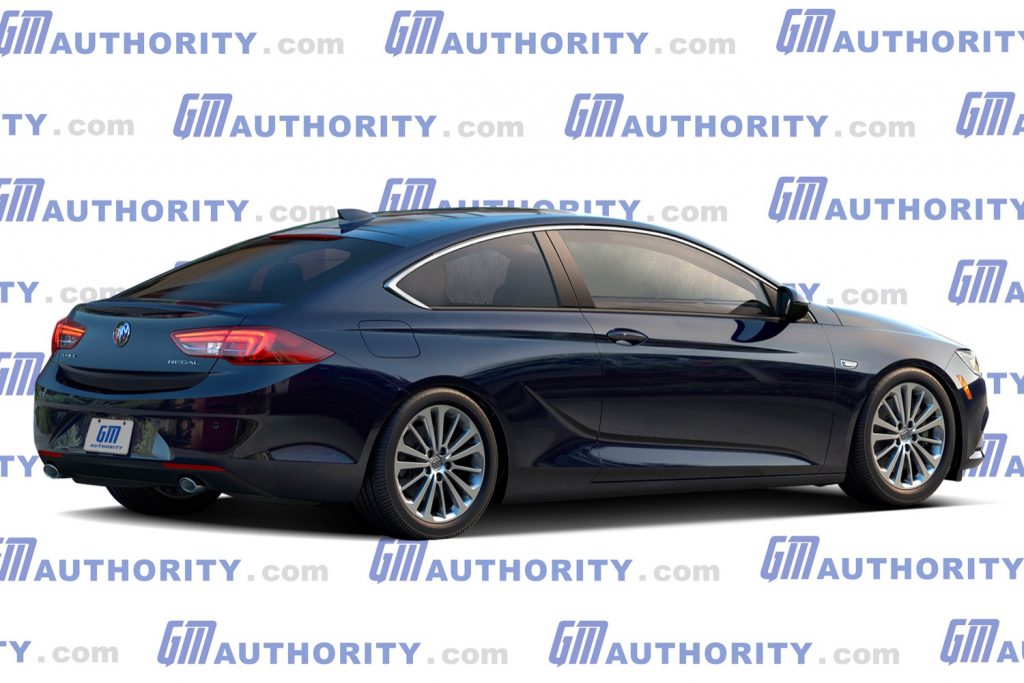 The rear end features the rather short decklid from the Sportback model, giving our rendered Buick Regal Coupe a rather unique look. We also carried over the “kink” on the C-pillar DLO trim, and gave the lower doors and body line some intricate surface development that sweeps up just ahead of the rear wheel. The integrated decklid spoiler feels right at home on this design, while dual exhaust outlets round out the fascia.

Overall, the result airs on the side of elegance rather than having an aggressive sporting character, and that’s ok with us. After all, the modern Buick is all about approachable, elegant luxury – and that’s precisely what we see here. 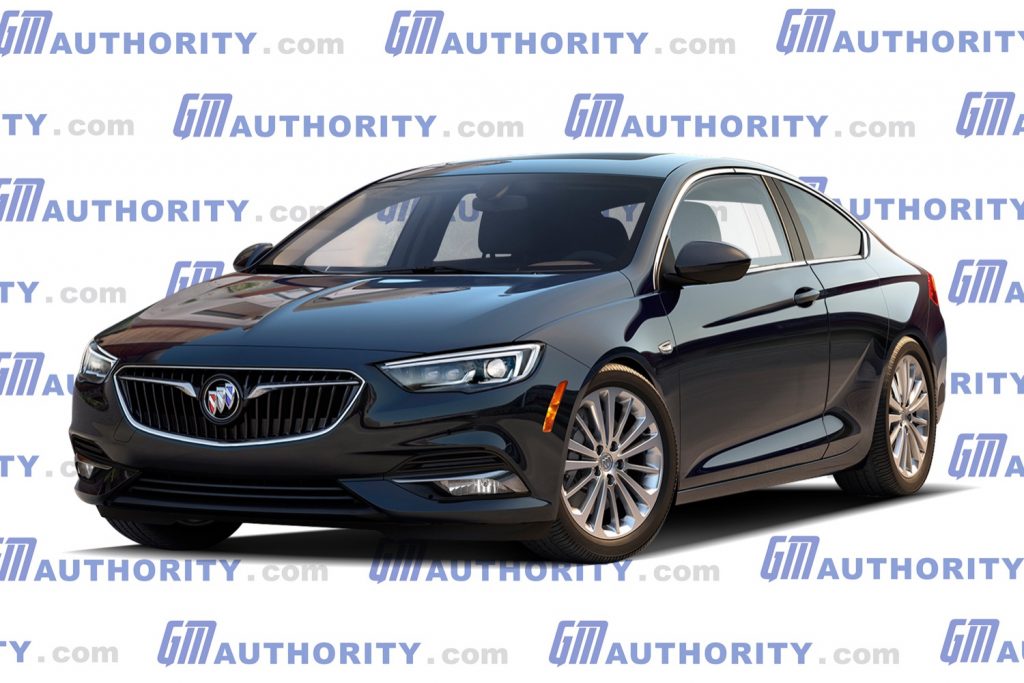 Alas, a Buick Regal Coupe is not part of GM’s future product plans, at least as far as we know as of this writing. That shouldn’t come as a surprise, given that the market for true coupes is shrinking rapidly. In fact, outside the Camaro and Corvette, the GM lineup has no coupes – not even for Cadillac, which is famous for having at least one two-door vehicle in its lineup during its history. And with legendary coupes like the Ford Mustang making the transition into a crossover with not two, but four doors, we wouldn’t hold our breath for a Regal Coupe… not one with two doors, anyway. But hey, we can dream, right?