Back in the late ‘90s, General Motors scooped up the Hummer brand name from AM General, and in just a few years‘ time, kicked off production on no less than three separate Hummer models, including the GMT820-based H2. Production lasted just eight years, but during that time, the Hummer H2 established itself as an icon in the off-roader segment. Now, a new photobook looks to chronicle the H2’s history with a series of stories, profiles, and imagery. 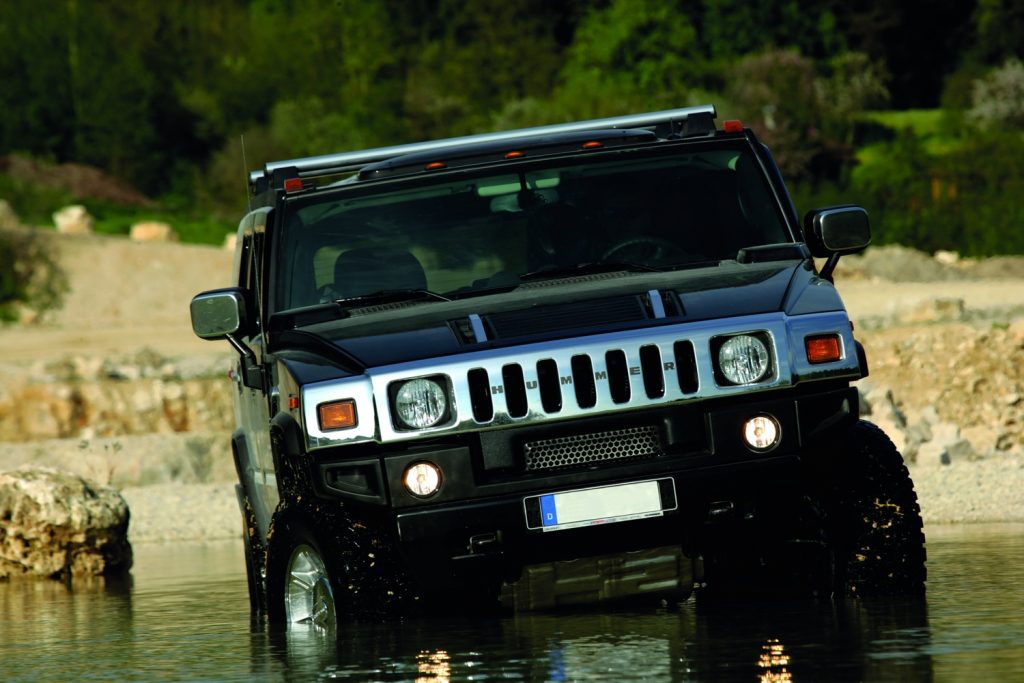 The new book is titled Hummer H2 – King-Size America! and was launched this year in recognition of the tenth anniversary of the discontinuation of the Hummer H2 back in 2009. During its eight-year lifespan, GM produced 153,026 units of the H2. 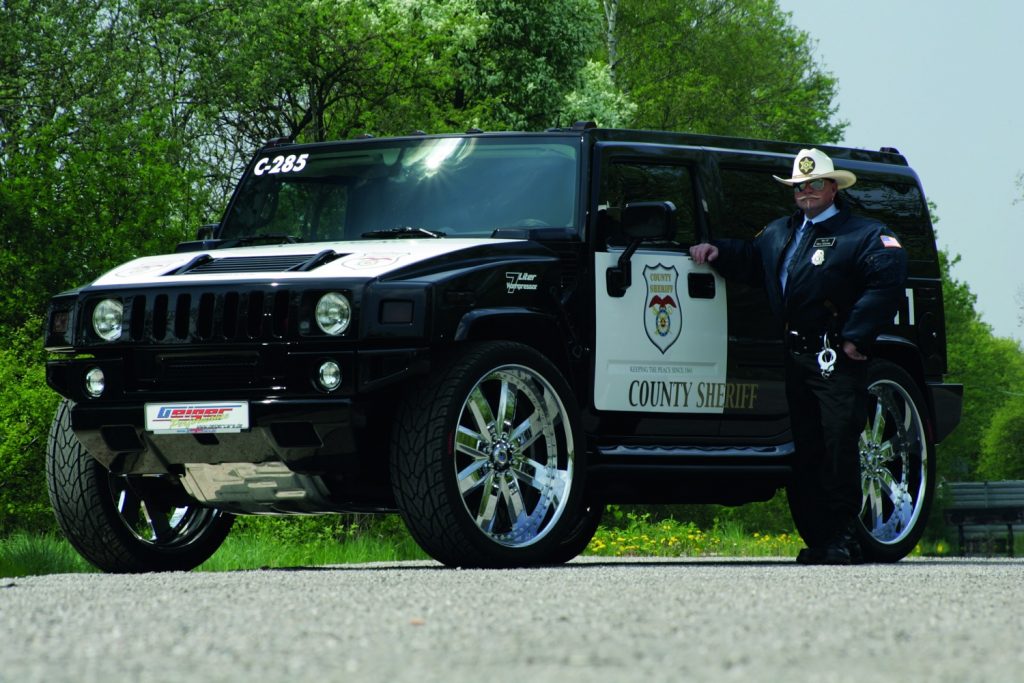 As for the book, Hummer H2 – King-Size America! tells the tale through a total of 18 chapters, 204 pages, and more than 200 photos. In addition to the standard Hummer H2, the photobook also takes a look at a number of H2 iterations and variants, such as the H2 7.0 Kompressor Hummer, which was tuned to deliver 700 horsepower and boasted a top speed in excess of 155 mph. Other examples include the Hummer H2 patrol vehicle used by a U.S. sheriff, a stretch limo variant with gullwing doors and 30-inch chrome wheels, and a Santa-themed build from GeigerCars.

The photobook measures in at 11.8 inches by 8.4 inches, and could make for the perfect gift for that Hummer lover in your life. 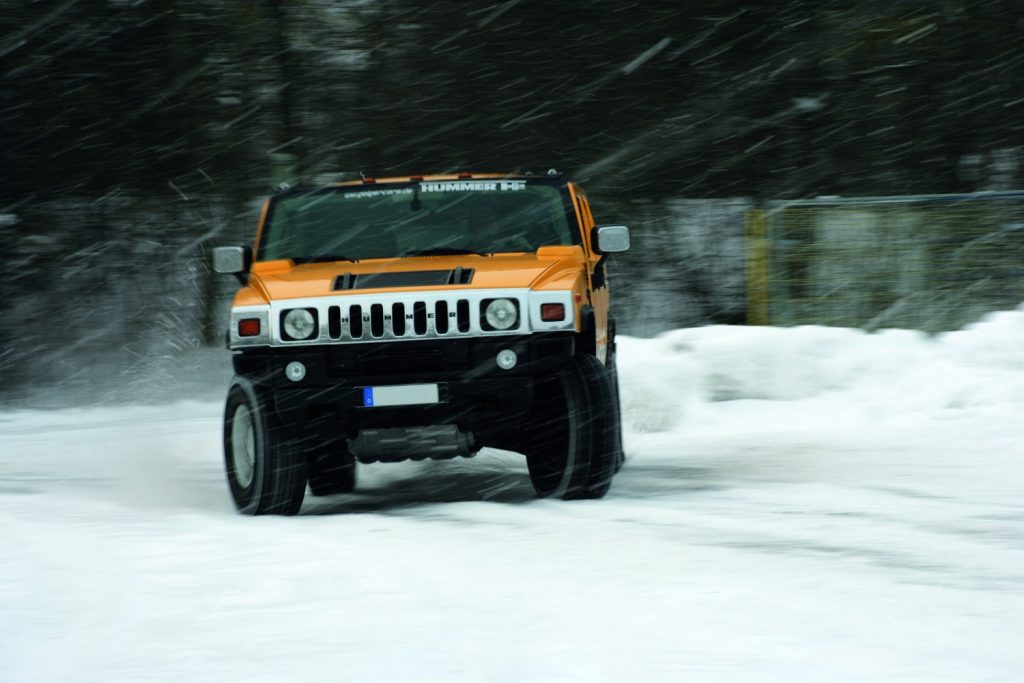 Looking to the future of the Hummer nameplate, rumors persist that General Motors may reintroduce Hummer as a new all-electric brand. Back in June, whispers that the iconic sport utility could get a jolt of battery-powered motivation were floated across the net, while more recently, there have been rumors that an all-electric Hummer may find its way to the GM Detroit-Hamtramck plant. 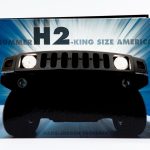 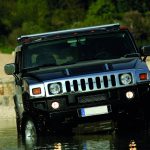 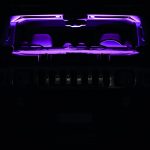 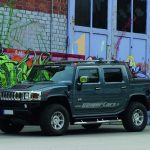 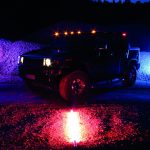 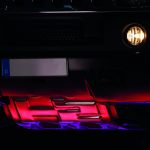 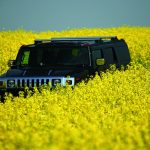 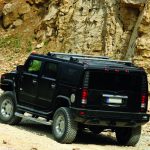 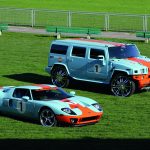 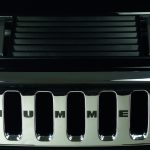 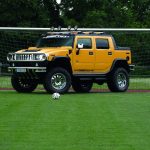 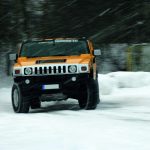 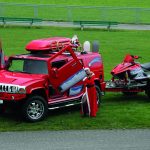 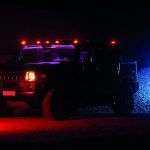 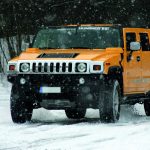 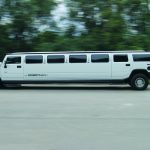 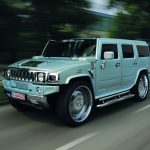 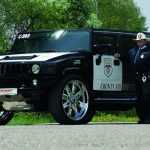 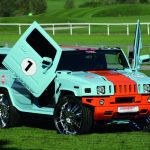 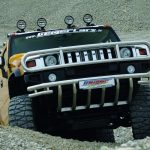