Last month, Motor Trend made big news when it revealed that the C8 Corvette Stingray Z51 that it hooked up to a dyno produced a ridiculous 558 horsepower and 515 pound-feet of torque at the wheels – equivalent to nearly 650 horsepower at the crank. With General Motors claiming the naturally aspirated 6.2-liter LT2 V8 engine is good for “just” 495 horsepower and 470 pound-feet of torque, it seemed something was way off with Motor Trend‘s procedures.

Motor Trend did some digging to find out what went wrong with its test, and it turns out the dyno operator selected two settings for the machine that were wrong. A dyno requires the user to input the road-load horsepower at 50 mph, which takes aerodynamic efficiency into account, but that info wasn’t available and they didn’t have time to calculate it themselves. The dyno operator estimated the value at 12.6, basing it off of the figure for the C7 Corvette, but the correct figure was 15.4, Chevrolet later told the publication. 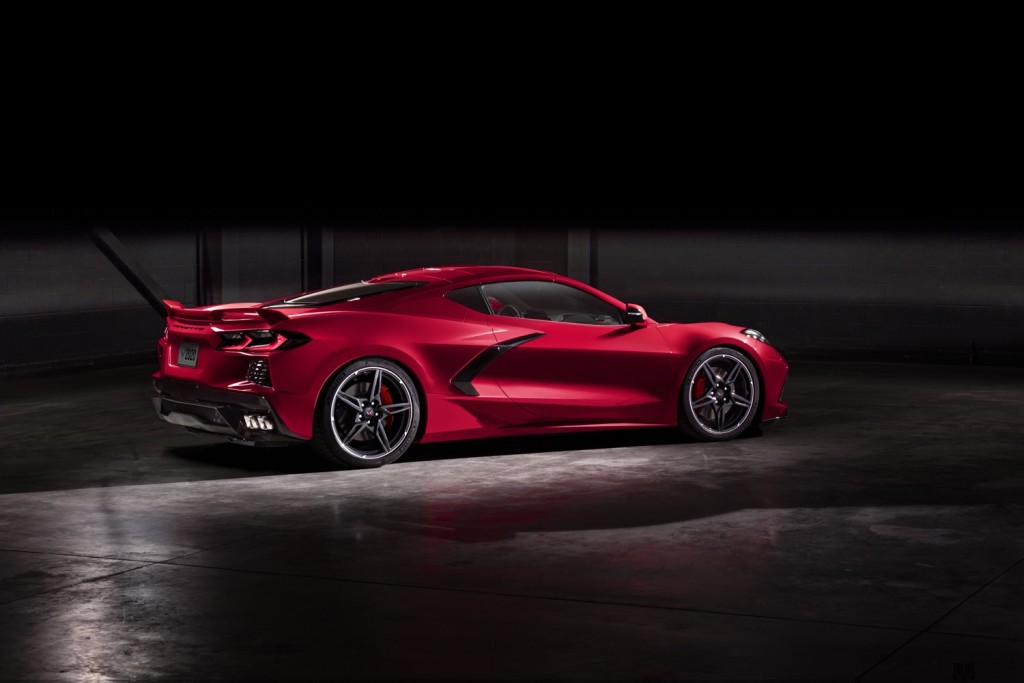 Also contributing to the error was the fact that the dyno was set to assume the vehicle being tested had all-wheel drive. This meant the dyno believed the car had to overcome way more inertia than it actually did, resulting in higher than normal power figures. Motor Trend did some other tests to try and get a clearer picture of how much power the LT2 engine is actually making, including “road dyno” pulls, which use the acceleration results from the upshift point to redline to extrapolate a rough power metric. These results seem fairly accurate, coming in at just under 465 horsepower and 412 pound-feet at the wheels – nearly equivalent to the 15-percent parasitic loss metric you would assume for a given vehicle’s powertrain.

But to get a real idea of how much power and torque the LT2 V8 is making, Motor Trend will have to revisit the dyno with the car at a later date. When they do, we’ll provide an update. In the meantime, subscribe to GM Authority for more mid-engine Corvette news, Corvette C8 news, Corvette news, Chevrolet news and around-the-clock GM news coverage.