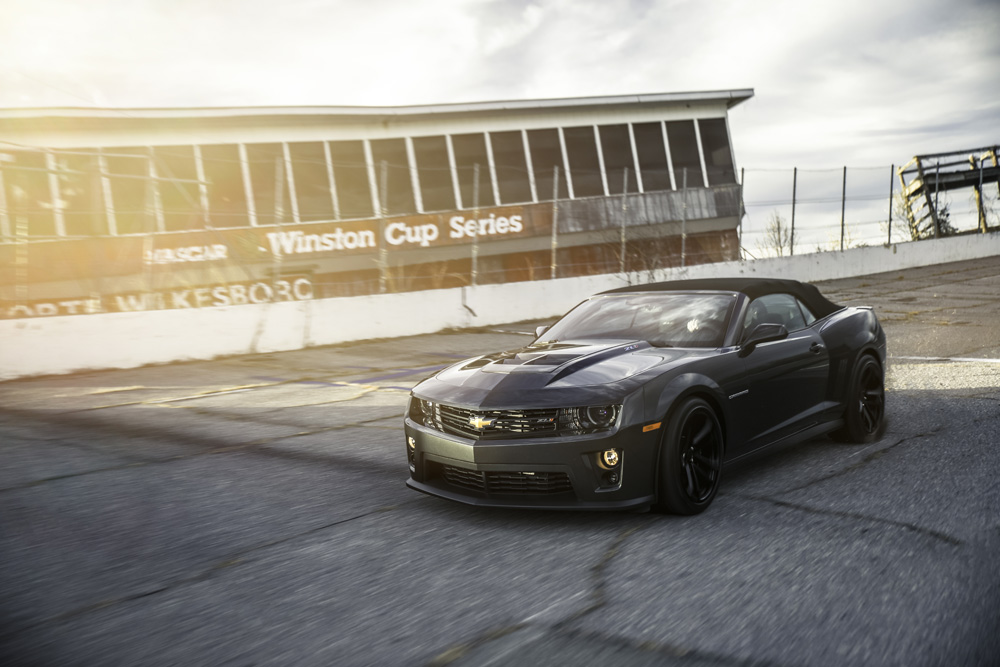 Finished in a menacing shade dubbed Ashen Grey metallic, which is matched with an all-black sueded microfiber interior, this Chevrolet Camaro looks like one helluva sports car. The big party piece is the supercharged 6.2L LSA V8 engine, which is tuned to produce 580 horsepower and 556 pound-feet of torque. Complementary specs include a 1.9L/rev blower, an integrated single coolant-to-air intercooler, piston oil spray cooling, sequential fuel injection, and direct-mount ignition coils.

Interestingly, this Chevrolet Camaro even comes tagged with VIN number 24, matching the number plastered to the side of Gordon’s championship-winning NASCAR Cup Series racer. 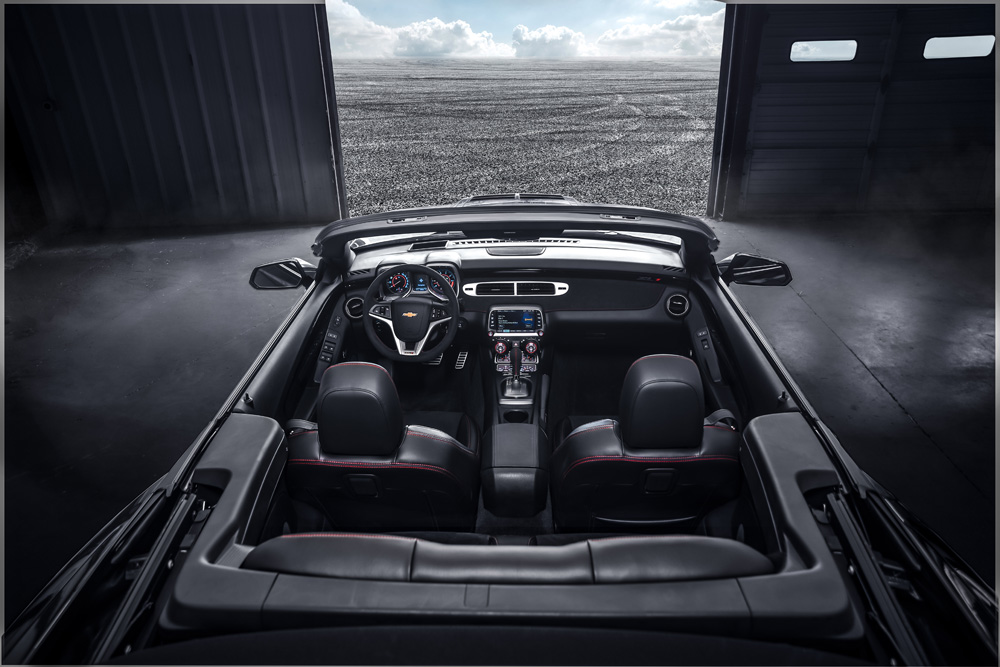 For the past 14 years, Gordon has donated his personal Chevrolet for charity in the Corvette For A Cure program, and in the process, he has helped to raise almost $9 million in the fight against pediatric cancer. This 2013 Chevrolet Camaro ZL1 Convertible is a small break from the Corvettes we’ve seen previously, but we’re willing to bet there will still be plenty of interest. 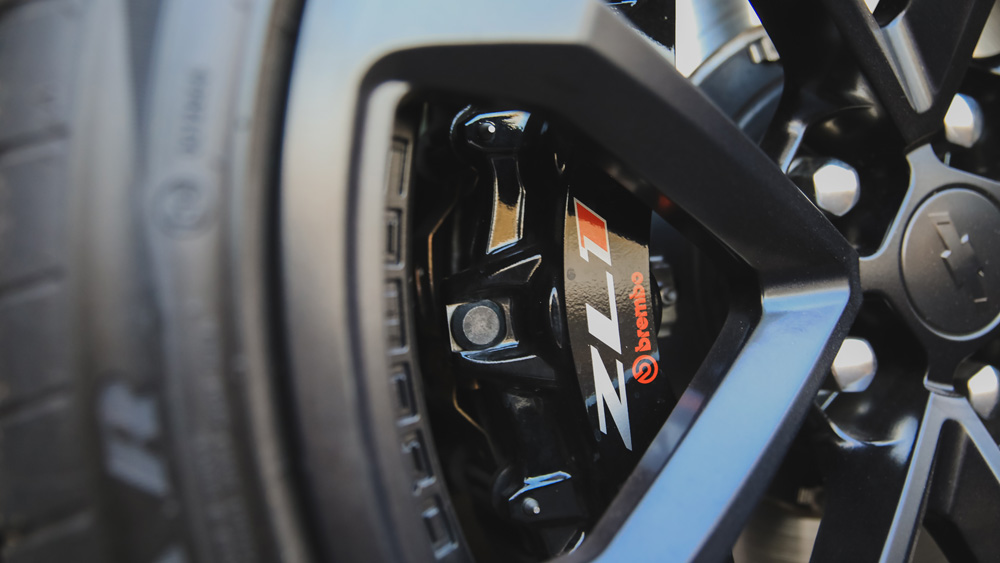 Tickets are $100 each, and are available now at CamaroForACure.org. Eligible entries can be submitted between now and January 31st, 2020, with a maximum of 10,000 tickets sold. The drawing will take place Monday, February 24th, 2020, with the winner scheduled to be announced Friday, February 28th, 2020. All federal taxes will be paid for the winner.

What would you do with Jeff Gordon’s personal Chevrolet Camaro, dear reader? Let us know in the comments, and don’t forget to subscribe to GM Authority for more Chevrolet Camaro news, Chevrolet news, and around-the-clock GM news coverage.

Source: Camaro For A Cure 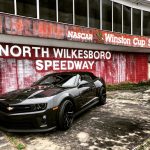 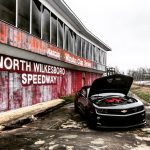 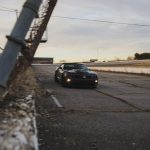 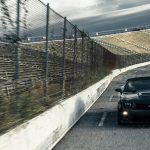 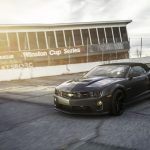 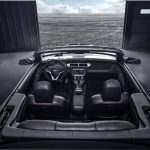 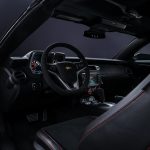 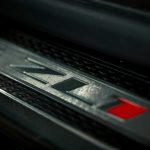 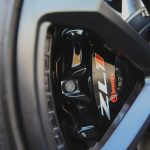 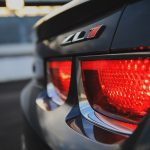