The Chinese-market Chevrolet Menlo EV made its official debut in early November, and General Motors published a bunch of pictures for our viewing pleasure. However, in one of the interior pictures of the Menlo, something grabbed our attention.

In GM vehicles sold in the North American market that are equipped with a blind-spot monitoring system, the automaker integrates amber-colored warning indicators directly on the surface of the outside mirrors. When a vehicle is within proximity of ours in the next lane, the light comes on to warn us that another motorist may be hiding in one of our blind spots. 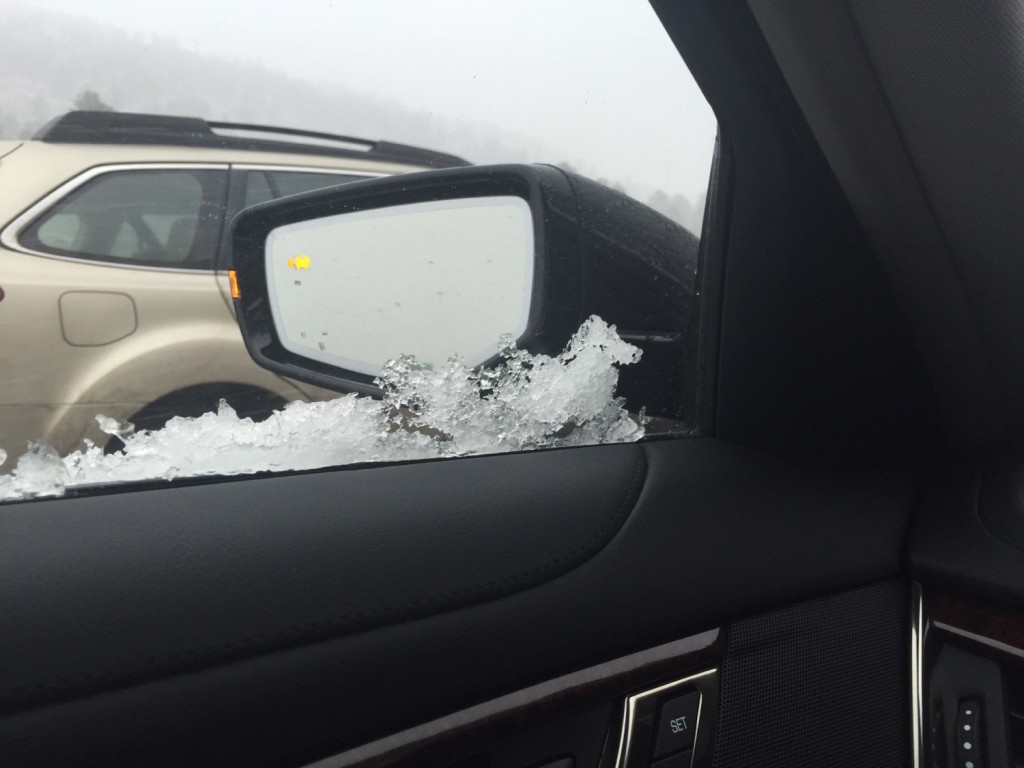 However, in certain upscale GM vehicles, such as Buick and Cadillac cars and SUVs, the company also installed a small turn signal indicator on the outer edge of the mirror caps, visible to the driver. Not only is it the same color as the blind-spot warning light, but they’re only about two inches apart.

A few years ago, a loyal GM Authority reader named Greg S. suggested that General Motors use a different color for these two indicators, as they could be confusing for some drivers during a lane-change maneuver, or reduce awareness of the blind-spot monitor light. Greg was fond of his Cadillac CTS Vsport, but figured the blind-spot monitor would be more effective if the indicator was red instead of amber. In fact, various studies over the years have shown that red is the color that attracts and holds the human eye’s attention longer than other colors – hence why stoplights and stop signs are red.

General Motors seems to have brought a different solution to the blind-spot monitoring system by moving the blind-spot indicator to the opposing side of the mirror cap, as seen in the pictures of the Chevrolet Menlo EV. As we can see, a black zone on the mirror shell, close to the side window, is where the indicator lights up. We don’t know what color is used in this case, but if it’s still amber, at least it’s further away from the turn signal indicator light. 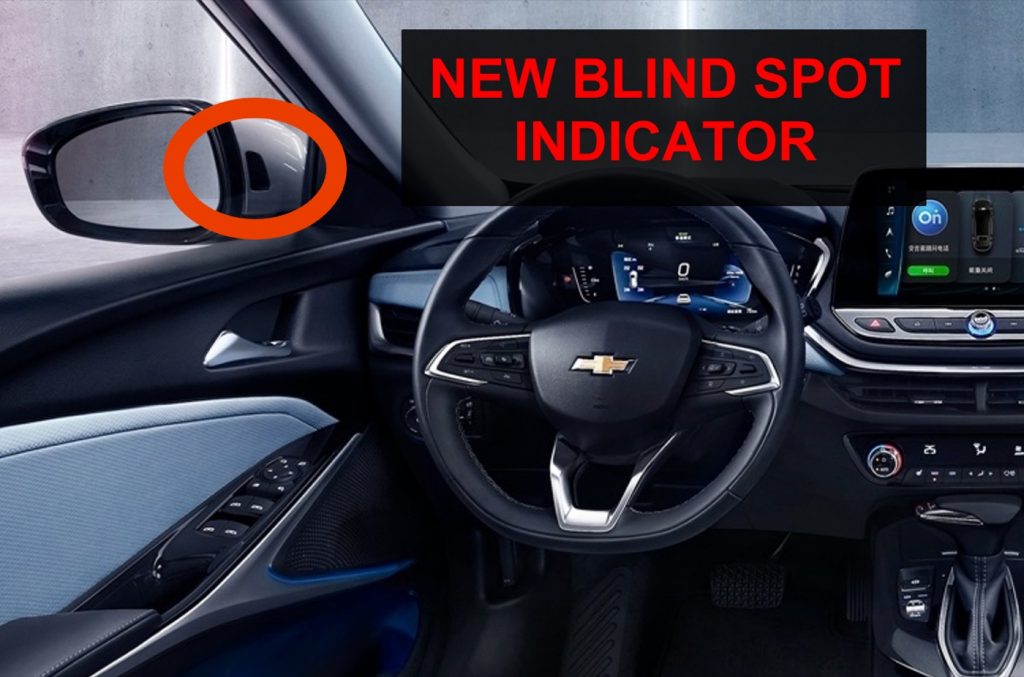 As we’ve previously reported, the Menlo EV has been developed for foreign markets like China, and GM has no intention of offering the wagon-esque battery-electric car in North America. We’ll be getting the Chevrolet Bolt EUV instead, which is a totally different vehicle. However, is the Menlo’s blind-spot monitoring system a preview of what’s to come on all future GM vehicles? We certainly hope so.

If it’s the case, we should soon be seeing this new-and-improved safety feature appear in the company’s upcoming vehicles. As a reminder, the redesigned 2021 Chevrolet Suburban and Tahoe full-size SUVs will be revealed on December 10th, while the next-generation GMC Yukon and Cadillac Escalade should follow soon thereafter. Meanwhile, GM has announced an eventual battery-electric Cadillac crossover and an EV pickup truck, which should all offer a blind-spot monitoring system. 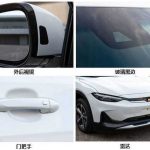 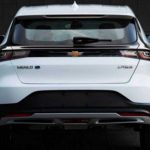 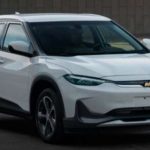