A lawsuit filed against General Motors claiming its faulty ignition switch was responsible for a crash involving a 2007 Saturn Ion has been thrown out by the judge presiding over the case.

The plaintiffs in the case, Sandy Brands, Jay Brands and Emma Leyba, filed a suit against GM alleging the automaker’s faulty ignition switch moved into the ‘Off’ position while Sandy Brands drove her 2007 Ion on a California highway. They claim this shut down power to the car, causing it to crash and then preventing the airbags from deploying. 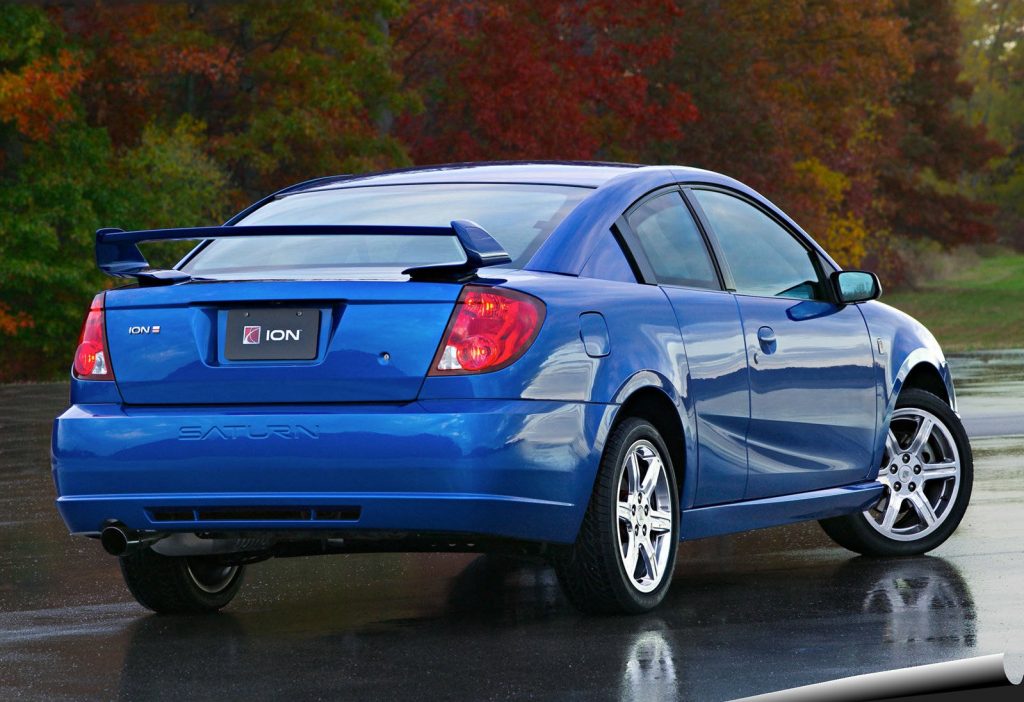 However, investigators collected data from the Saturn’s diagnostics module, and found that the module never lost power during the accident and also recorded two “non-deployment” crash events that were not hard enough to trigger the airbags. U.S. District Court Judge Jesse Furman, who has overseen the various GM ignition switch cases, says the plaintiffs “bear the burden of proving that the alleged ignition switch defect in Brands’ 2007 Saturn Ion was a substantial factor in causing the accident and resulting injuries,” and decided to dismiss the case due to a lack of evidence.

GM’s lawyers argued that the module data prevents “a reasonable fact finder from concluding that the ignition switch inadvertently rotated, let alone that it caused the accident and airbag non-deployment.” Testimony from Emma Leyba, who was Brands’ passenger at the time of the crash, was also taken into consideration. Leyba said that “as far as [she knew], the engine was running the entire time up to the point where it made contact with the center median,” in the crash and she had no “evidence or knowledge or observation of the ignition switch cutting off.”

As Car Complaints points out, GM still faces hundreds of individual lawsuits from people who claim its faulty ignition switch was responsible for crashes and airbag non-deployments.

GM recalled 2.4 million vehicles in 2014 after it was found that the faulty ignition switch could be bumped by the driver’s knee and easily revert into the ‘Off’ position while the car was in motion, disabling the engine, power steering and other crucial systems, thereby increasing the risk of a crash. GM paid roughly $595 million to various victims of the faulty ignition switch via its compensation fund. According to GM data, the faulty ignition switch resulted in 124 deaths, 18 serious injuries (such as quadriplegia, amputation and burns) and 257 injuries that required some degree of medical treatment.