The Chevrolet Colorado and GMC Canyon will soon have another small pickup to compete with in North America. This new rival won’t come from Ram or another established truck maker, but rather Korean automotive behemoth Hyundai.

Hyundai confirmed this week that the Santa Cruz compact pickup will go on sale in the U.S. for the 2021 model year and will be built at its large Hyundai Motor Manufacturing Alabama complex in Montgomery. 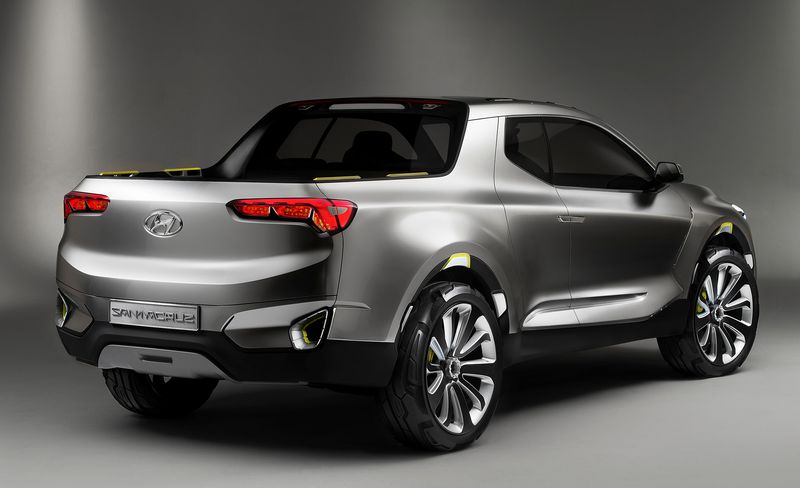 While the Santa Cruz may manage to steal a few customers away from the Colorado and Canyon, it probably won’t be intended for the same type of customer. The Colorado and Canyon are midsize, body-on-frame pickups, but the Santa Cruz will be quite a bit smaller and will be unibody like a crossover. In other words, it will essentially be a crossover with a bed – which may actually be rather appealing among the “lifestyle” crowd that so many crossovers are marketed toward these days. In fact, Hyundai’s press release doesn’t even refer to it as a pickup truck, but rather a crossover.

“Santa Cruz is for those who want all the traditional attributes of a compact utility vehicle, but need the day-to-day versatility of an open bed,” the company said. “It’s the crossover that creates a whole new segment that successfully combines capability and utility to meet the unspoken needs of a new generation of buyers, especially Millennials.” 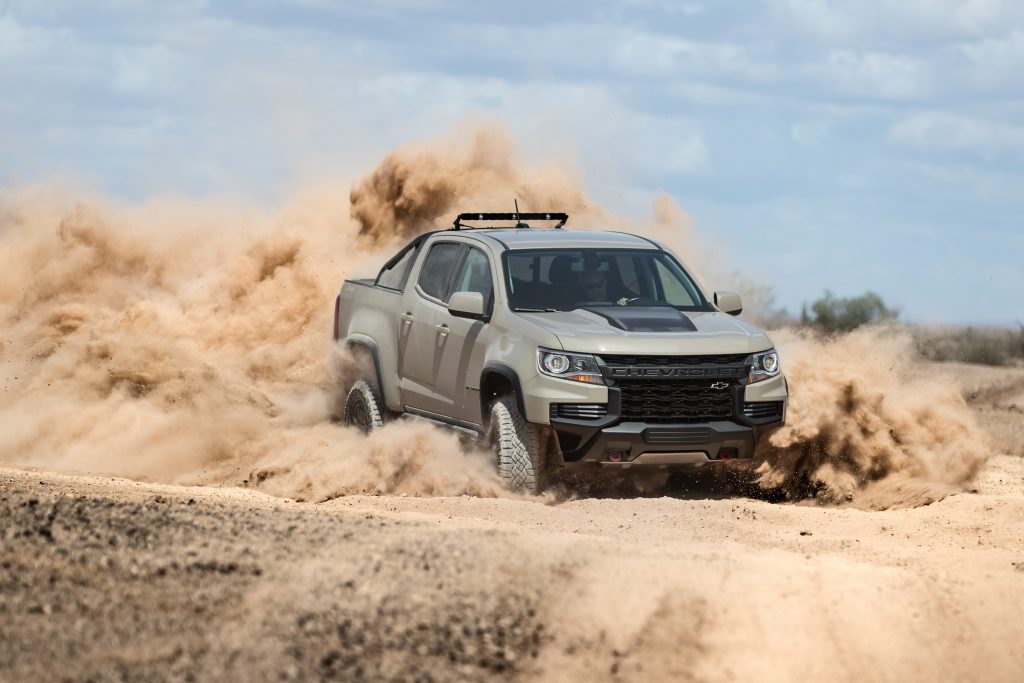 The addition of the Santa Cruz also represents a solid investment in the South Korea brand’s American infrastructure and workforce. The HMMA complex will require a $410-million expansion in order to build the Santa Cruz, which will go toward the addition of new stamping, welding and parts processing areas. It will also add 200 jobs directly at the plant and another 1,000 or so with parts suppliers around the Montgomery region.

The Santa Cruz will likely be equipped with a four-cylinder engine and standard front-wheel drive, with an optional all-wheel drivetrain. It is also expected to be based on the same platform as the Hyundai Tucson crossover. 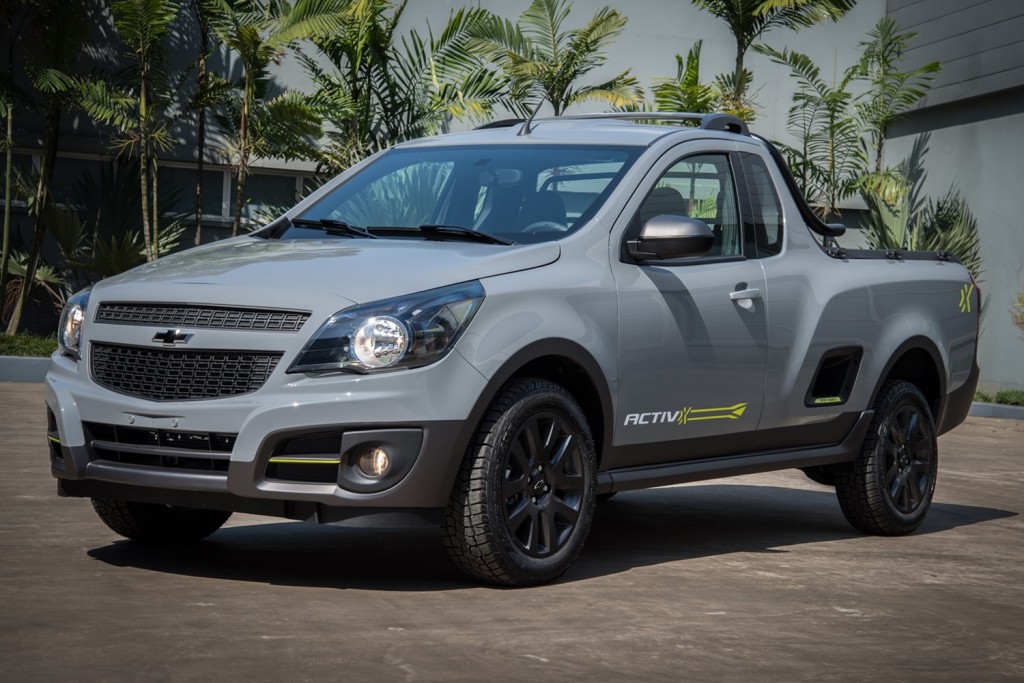 As we reported previously, GM is currently working on its own new compact unibody pickup truck in the way of the next-generation Chevrolet Montana, which will launch sometime next year. The new pickup will ride on the GEM platform, which stands for Global Emerging Markets, and will have front-wheel drive and a four-cylinder engine. It won’t be sold in North America, with the model being developed for South American markets only (hence the GEM platform).

If the Santa Cruz is a major success for Hyundai, we wouldn’t be shocked to see GM and Ford make their own competing models. At the same time, though, both GM and Ford may risk pulling customers away from their established Colorado/Canyon and Ranger lineups, which would likely be more profitable than a compact pickup like the Santa Cruz.