Back in May, U.S. President Donald Trump delayed his decision to impose a 25-percent tariff on foreign-made vehicles by six months, bringing the deadline to Wednesday, November 13th. Trump didn’t release an official decision last week, however, and is reportedly planning on delaying the decision by another six months – potentially leaving some vehicle exporters unsure of how to plan for the future.

One automaker that is likely a bit worried about the ramifications of the proposed tariff is GM Korea. The General Motors subsidiary exported a total of 369,000 cars last year, 160,000 of which were sent to the U.S. While Korea may be excluded from the tariff if it were to be imposed, the looming decision still has some GM Korea and Renault-Samsung executives on edge, according to The Korea Times. Hyundai and Kia, which manufacture the vast majority of their vehicles domestically in South Korea, will also be watching the situation with intent and awaiting Trump’s decision.

The proposed tariff, part of the White House’s ongoing trade row with China, was first brought forth in May of last year. Then in February of 2019, the U.S. Commerce Department sent Trump its report on the effects foreign-made vehicles were having on the U.S. Economy and if they posed a danger to the country’s national security by way of threatening one of its core industries. The findings in the inquiry were not disclosed by the Commerce Department.

With the U.S. decision still looming, foreign automakers are gauging the best way to approach the situation, including GM Korea, Hyundai/Kia and others.

“Companies usually come up with the following year’s plan before the end of the year, but they are having difficulties planning 2020, because such a big decision will require a full-scale change of the output plan,” an anonymous source with an unnamed “domestic” Korean automaker told The Korea Times. “It is said that Korean cars are likely to get a waiver from the tariff, but companies have to prepare for the worst, and keeping such a stringent status for more than a year is very exhausting.” 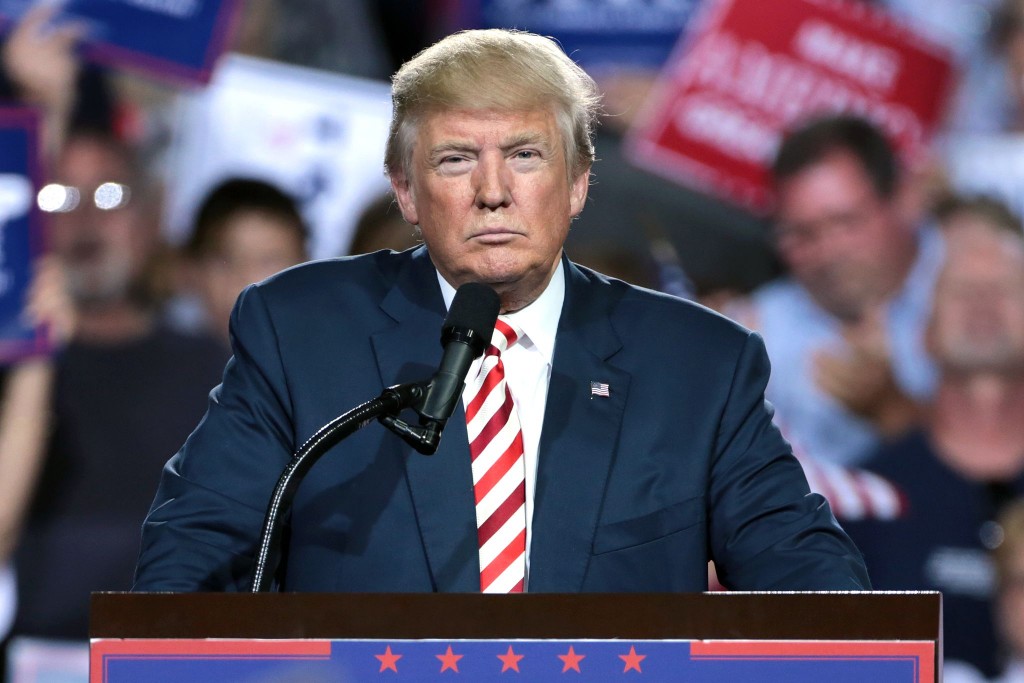 The new Buick Encore GX and Chevrolet Trailblazer will be built in Korea and exported to the U.S., set to be assembled side-by-side at GM Korea’s Bupyeong facility in Incheon, just outside of Seoul. The current Chevrolet Trax and Buick Encore are already built at the Bupyeong plant as well, although the Trax is also exported to the U.S. from GM’s San Luis Potosí plant in Mexico. GM currently exports the Chevrolet Spark subcompact to the U.S. from Korea too, with the hatch built at its Changwon plant in the country. Exports of all these future and current models could be affected if the U.S. did not give South Korea an exemption to the proposed tariff.

Hyundai recently showed its willingness to invest in its American manufacturing operations by announcing it will invest $410 million to build the 2021 Hyundai Santa Cruz pickup truck at its existing plant in Montgomery, Alabama. Furthermore, Hyundai and Kia recently entered a $4-billion USD joint-venture partnership with Aptiv (formerly Delphi) to begin testing self-driving cars in the United States and elsewhere, again underscoring its commitment to the U.S. Korean automotive industry experts believe these ventures from Hyundai and Kia will help Korea in its efforts to receive an exemption from the proposed tariffs.

Trump is expected to make an announcement with regard to the tariffs shortly.