There’s just something undeniably cool about desert racing trucks, and Hall Racing’s Chevrolet Silverado is no exception. Following up on the successful Chevrolet Colorado ZR2 off-road racer, GM has now used a similar formula to turn the full-size Silverado into a competition-spec racer, which made its debut in the Laughlin Desert Classic last month. 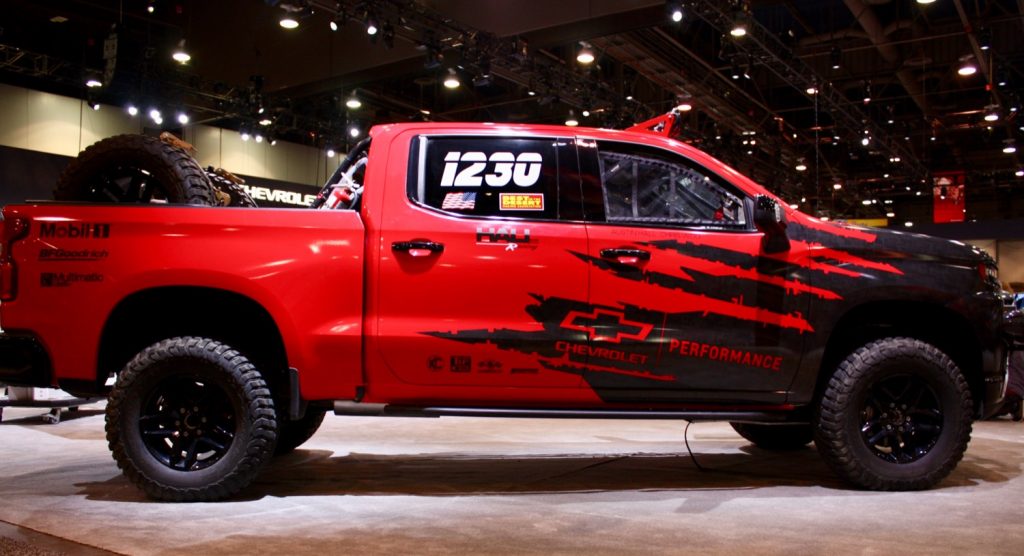 Starting life as a Chevrolet Silverado LT Trail Boss, this off-roader maintains many of its production-spec components, including the naturally aspirated 6.2L L87 V8 engine, which is once again rated at 420 horsepower and 460 pound-feet of torque. The ‘eight is mated to the familiar GM 10-speed automatic transmission, which feeds a steel driveshaft. 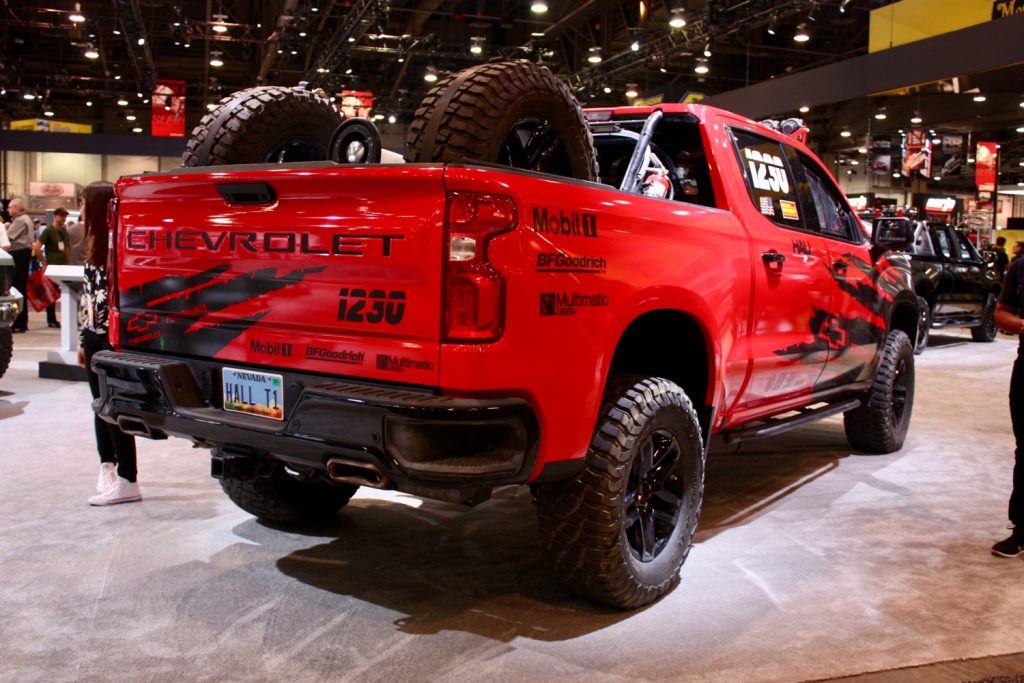 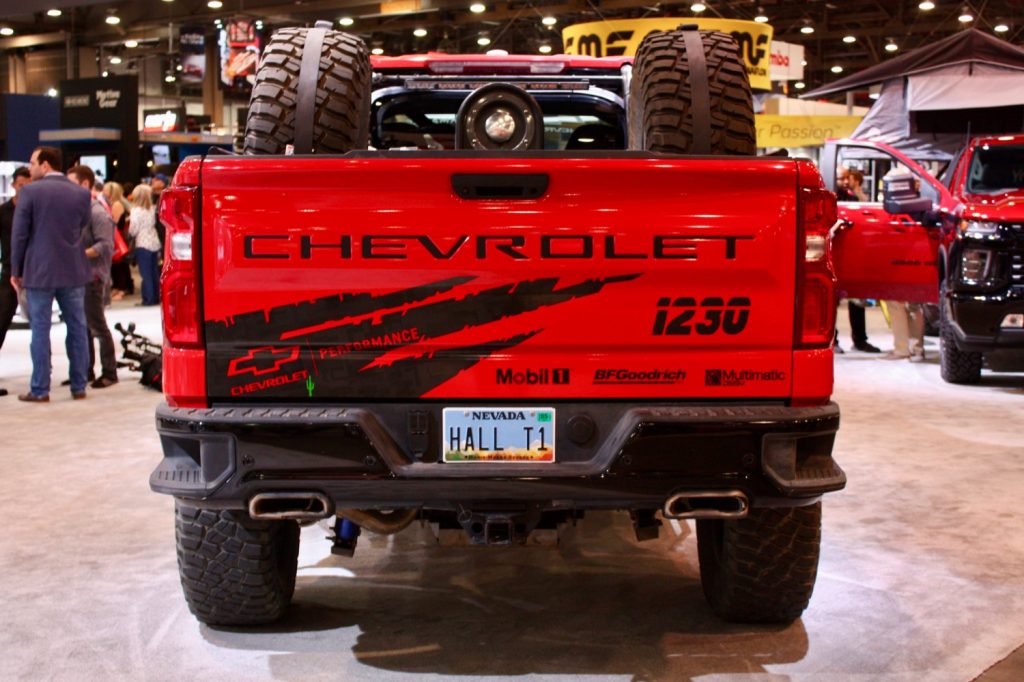 “This is the next evolution of the DSSV off-road damper. We’ve taken everything we learned from the highly successful Colorado ZR2 program and scaled it to deliver next-level performance in the Silverado,” said executive vice president at Multimatic Engineering, Michael Guttilla, during the announcement of the Hall Racing Chevrolet Silverado. 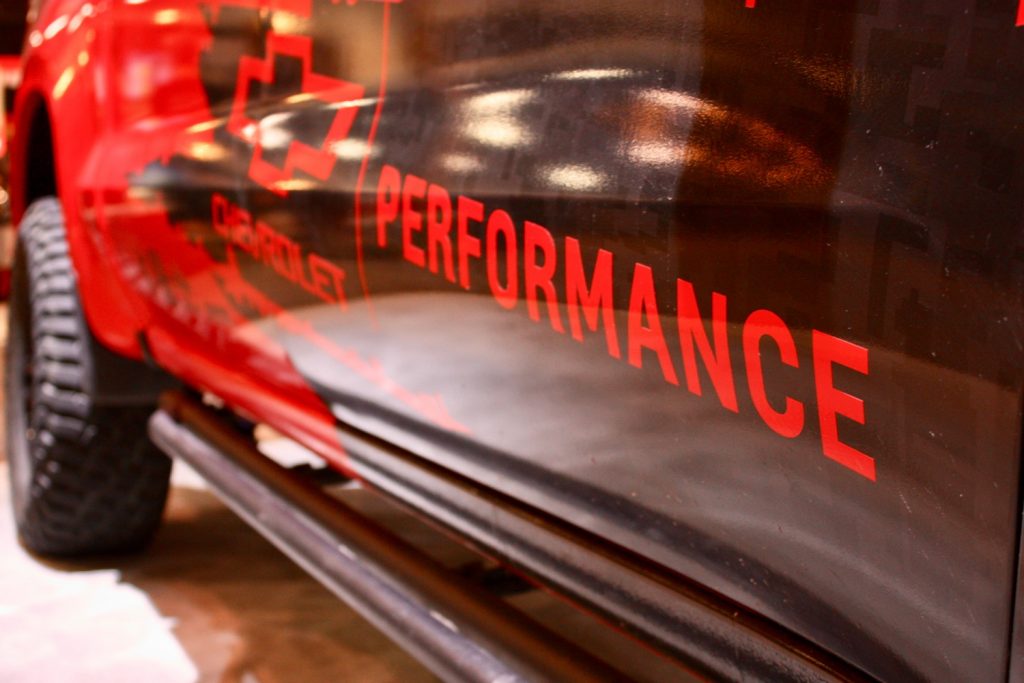 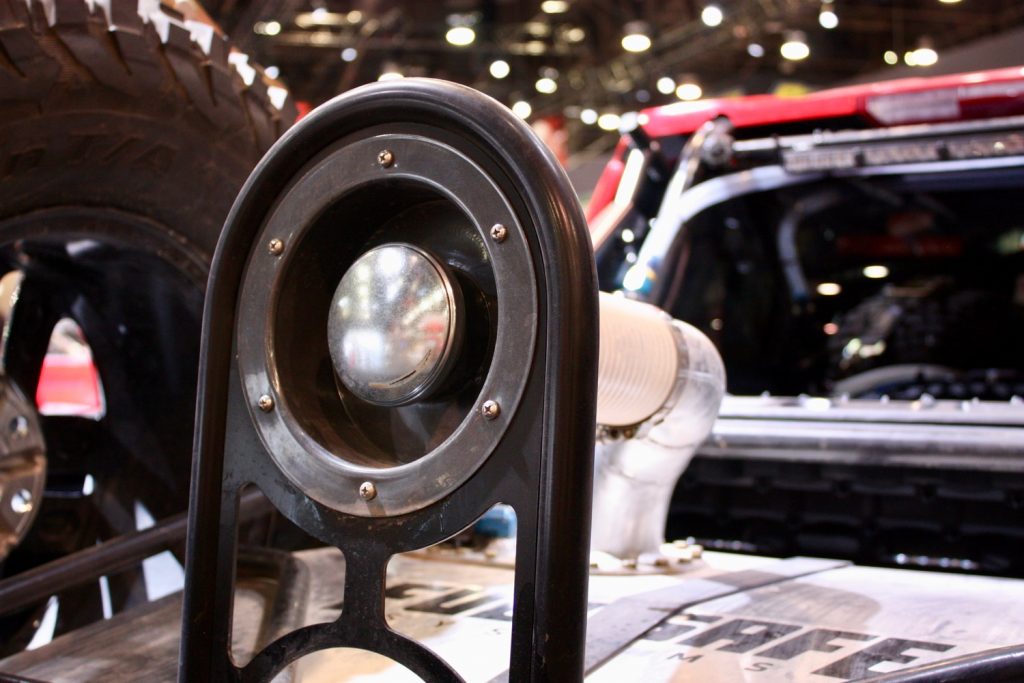 Just like the Hall Racing-driven Chevrolet Colorado ZR2, this Chevrolet Silverado racer will also be used for engineering development and validation purposes.

“Off-road racing is just brutal on vehicles, and a single race puts more wear and tear on trucks than most vehicles will experience in years,” said chief engineer, Government Programs, Performance Variants, Parts and Motorsports, Mark Dickens, at the announcement of the racing truck. “That makes off-road racing a valuable test bed to evaluate new components. What we learn while racing informs everything from future performance parts and accessories to GM Defense projects and production vehicle changes.”