General Motors has decided it will pull out of the Indonesian market by March of 2020.

In a release, GM said the decision “followed a comprehensive review of potential future business plans for GM Indonesia.” Hector Villareal, the president of GM Southeast Asia, elaborated on the decision, saying it is “consistent with GM’s global strategy to focus on markets where there is a clear pathway to sustainable profitability.”

“In Indonesia, we lack the scale and domestic manufacturing footprint to sustainably compete in the volume segments of the market,” he said. “These factors have also made our operations more exposed to broader factors in Indonesia, like softening commodity prices and foreign currency pressures.”

“Regrettably, this decision impacts a number of our small team of employees, who GM will support with an appropriate severance package and transition support,” he added. “We are committed to supporting our stakeholders through the transition.” 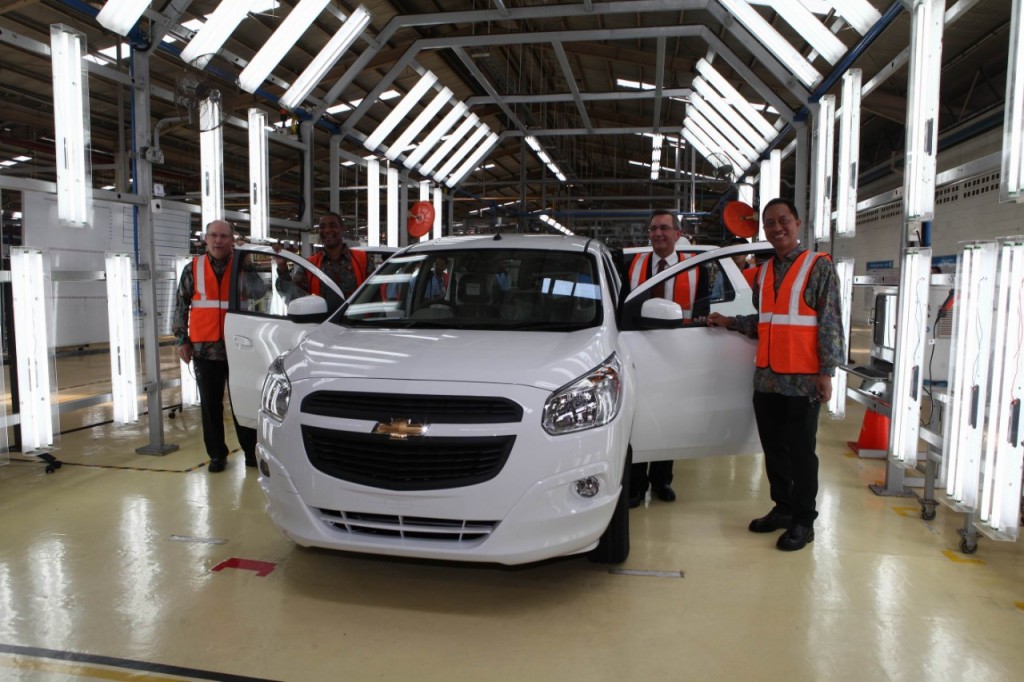 Chevrolet owners in the country will still have valid warranties on their vehicles and GM will continue to provide aftersales support in the region. Villareal said customers will continue to be able to get their Chevrolet vehicles serviced and repaired at authorized outlets throughout Indonesia as well.

We outlined GM’s struggles in Indonesia in a detailed piece back in 2017. The automaker struggled to gain market share in the country, where Japanese automakers reign supreme. In 2014, GM sold less than 11,000 Chevrolets in Indonesia, giving the American brand a market share of less than 1 percent. By comparison, Toyota and its Daihatsu brand sold over 578,000 vehicles in 2014. Combined, Japanese automakers account for over 90 percent of the Indonesian auto market. 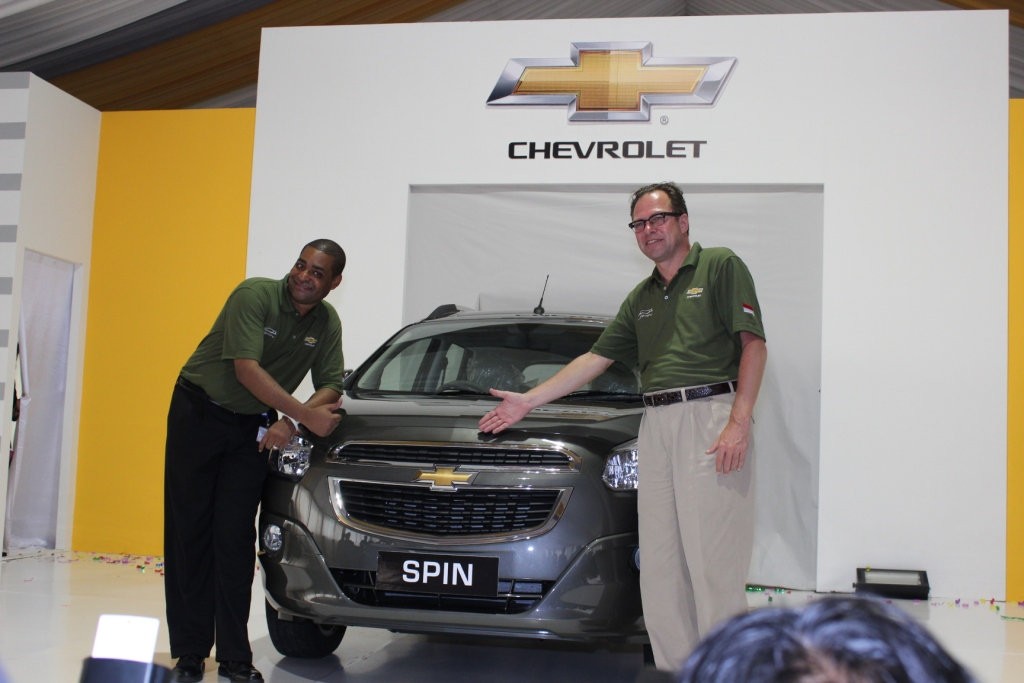 GM even set up local manufacturing efforts in Indonesia, re-opening its Bekasi factory outside of Jakarta in 2013 after letting it sit idle for nearly a decade. The Bekasi factory soon set to work building the Chevrolet Spin MPV, even outlining plans to add a second shift at the factory in 2014. But by 2015, after two years of weak sales, the plant was shut down and all 500 workers there were laid off.
The automaker is encouraging Indonesian customers with questions to contact the Chevrolet Indonesia customer support center at 1500 951, or visit www.chevrolet.co.id.