Chevrolet Trailblazers ready to be shipped to Uzbekistan

General Motors Thailand will soon begin to export the global Chevrolet Trailblazer model to Uzbekistan, with the SUV set to go on sale in the Central Asian country in the coming months.

“We expect Trailblazer will do extremely well in Uzbekistan where varied road conditions demand a durable and capable, yet comfortable, four-wheel-drive SUV,” said GM Southeast Asia president, Hector Villarreal. “Furthermore, Trailblazer’s presence will help reinforce Chevrolet as the dominant market leader in Uzbekistan while providing GM Thailand with yet another international export market.” 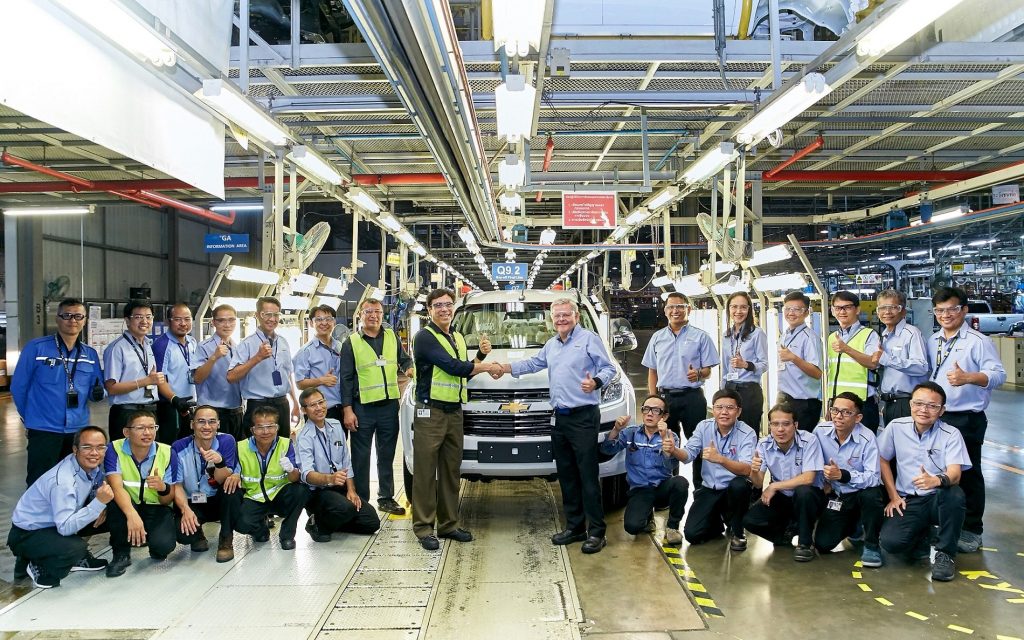 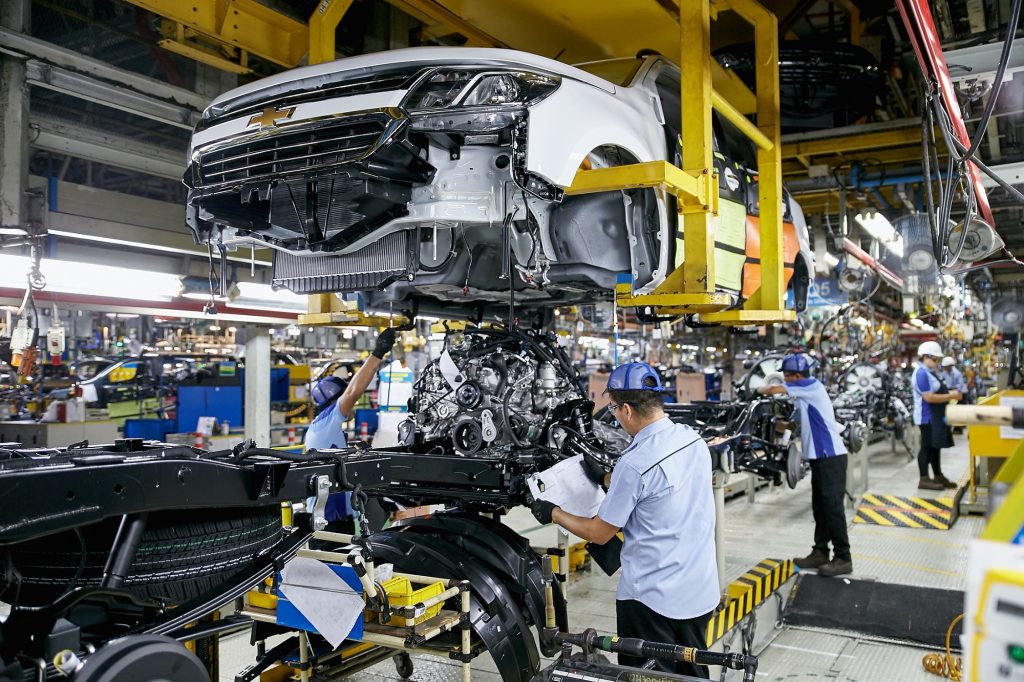 General Motors claims its Rayong plant has produced more than 1.35 million vehicles since 2000. The nearby GM Powertrain plant in the country also recently celebrated the production of its 500,000th engine. Almost 70 percent of engine production at the Thai plant is for international export. Both the 2.5-liter XLD25 and 2.8-liter XLD28 four-cylinder Duramax diesel engines, currently used in the Chevrolet Colorado and Trailblazer, are built at the powertrain plant.

The global Trailblazer built in Thailand is not to be confused with the new 2020 Trailblazer compact crossover that GM debuted earlier this year. The Trailblazer is a body-on-frame SUV built around the GMT360 (for regular-wheelbase models) and GMT370 (for extended-length EXT models) platform, while the Trailblazer that’s coming to North America is a crossover that utilizes the new GM VSS-F platform. The smaller Trailblazer model will be built in South Korea.