GM China has just released the very first teaser image of the upcoming three-row Chevrolet Blazer model ahead of the vehicle’s impending reveal. Together with the first official image, the company announced that the midsize-plus utility will debut next Friday, November 8th, during the 2019 Chevrolet Gala Night, a special event set to be held in the Chinese city of Hefei.

Last month, GM Authority was first to bring you leaked images of the upcoming three-row Chevrolet Blazer, otherwise referred to as the Blazer XL. The family vehicle features a versatile seven-seat passenger configuration to meet the needs and preferences of Chinese families. As such, the Blazer XL will be positioned as the flagship Chevrolet utility in China, where neither the Traverse crossover nor the Tahoe/Suburban SUVs are marketed. 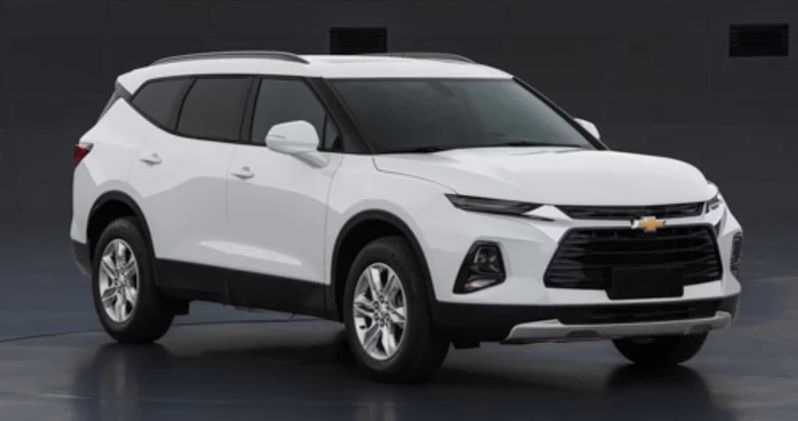 Foreshadowed a year ago by the Chevrolet FNR-CarryAll concept, the Blazer XL maintains the same aesthetics of the regular five-seat model, but with a slightly longer body, including a larger rear overhang and an extended roof and liftgate line to enable the third row of seats. GM said interested customers will be able to have the new Chevrolet Blazer XL in RS or Redline variants, though we expect other trims, like LT and Premier, to also be offered.

The Chevrolet Blazer XL is expected to be powered by a single powertrain combination for the Chinese market, the turbocharged 2.0L I4 LSY engine coupled to the GM 9-speed automatic transmission making a maximum 233 horsepower, just like in the all-new midsize-plus Buick Enclave.

Since introducing the world’s first SUV in 1935—the Suburban Carryall—Chevrolet has offered many innovative utility vehicles. Between 1980 and 2018, the brand sold more than 20 million utilities globally, with the Blazer being one of the brand’s flagship products.

The new Blazer XL will join the Tracker, Trailblazer and Equinox to respectively cover the subcompact, compact, midsize, and large utility vehicle segments in China—Chevrolet’s second largest market. These products offer Chinese consumers high levels of value and personalization, along with an authentic American SUV experience. Notably, the segmentation is different in the U.S., where the new Trailblazer is a subcompact vehicle, the Equinox is compact, the Blazer is midsize and the Traverse is full-size. 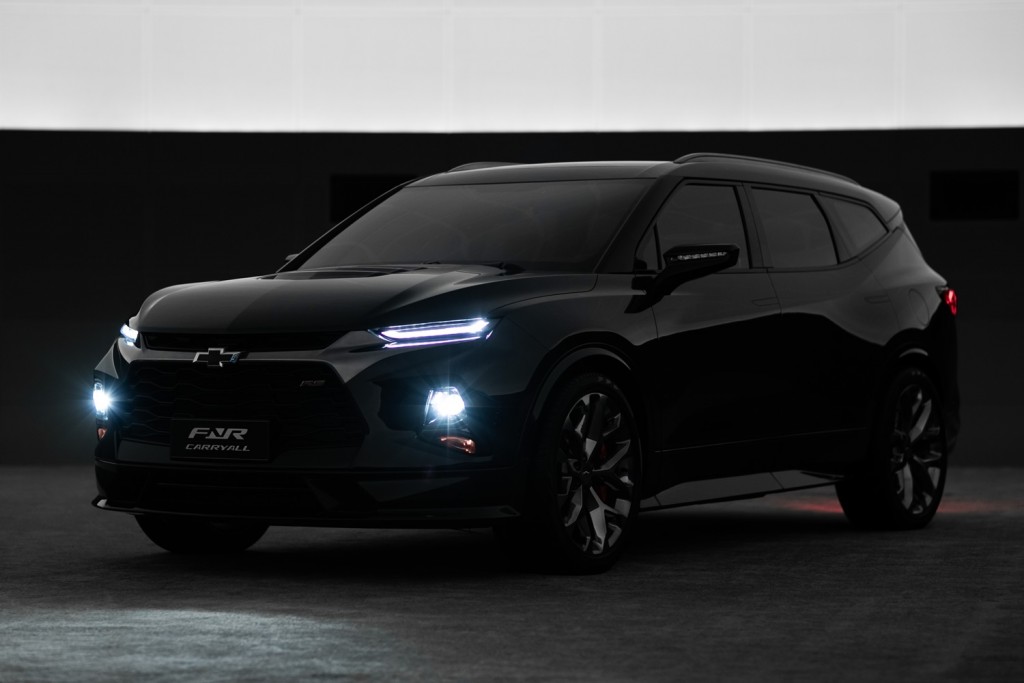 As we presented in our exclusive report in the beginning of 2019, the Chevrolet Blazer XL will be Chevrolet’s largest global crossover and is ideal for regions such as China and other Asian markets, where the Traverse is not sold because it is too large. In addition to China, the Blazer XL could also be sold in other markets such as South Korea, Brazil and most countries in South America.

Though GM has yet to make any official comments on the matter, it’s highly unlikely that GM will market the three-row Blazer in North America. 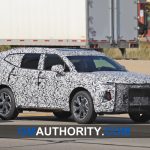 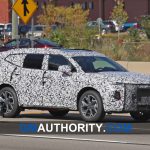 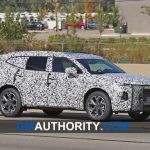 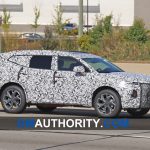 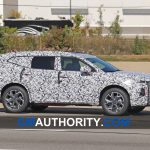 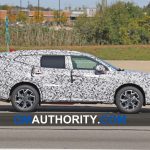 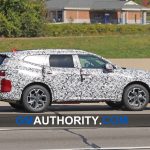 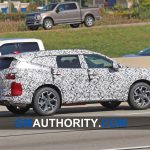 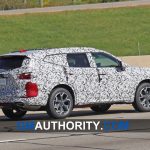 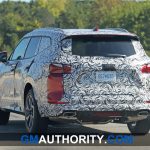 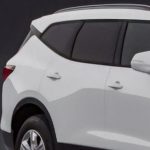 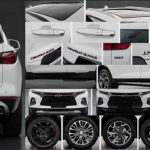 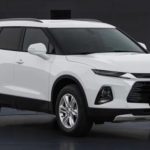 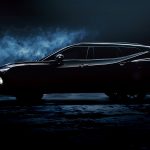